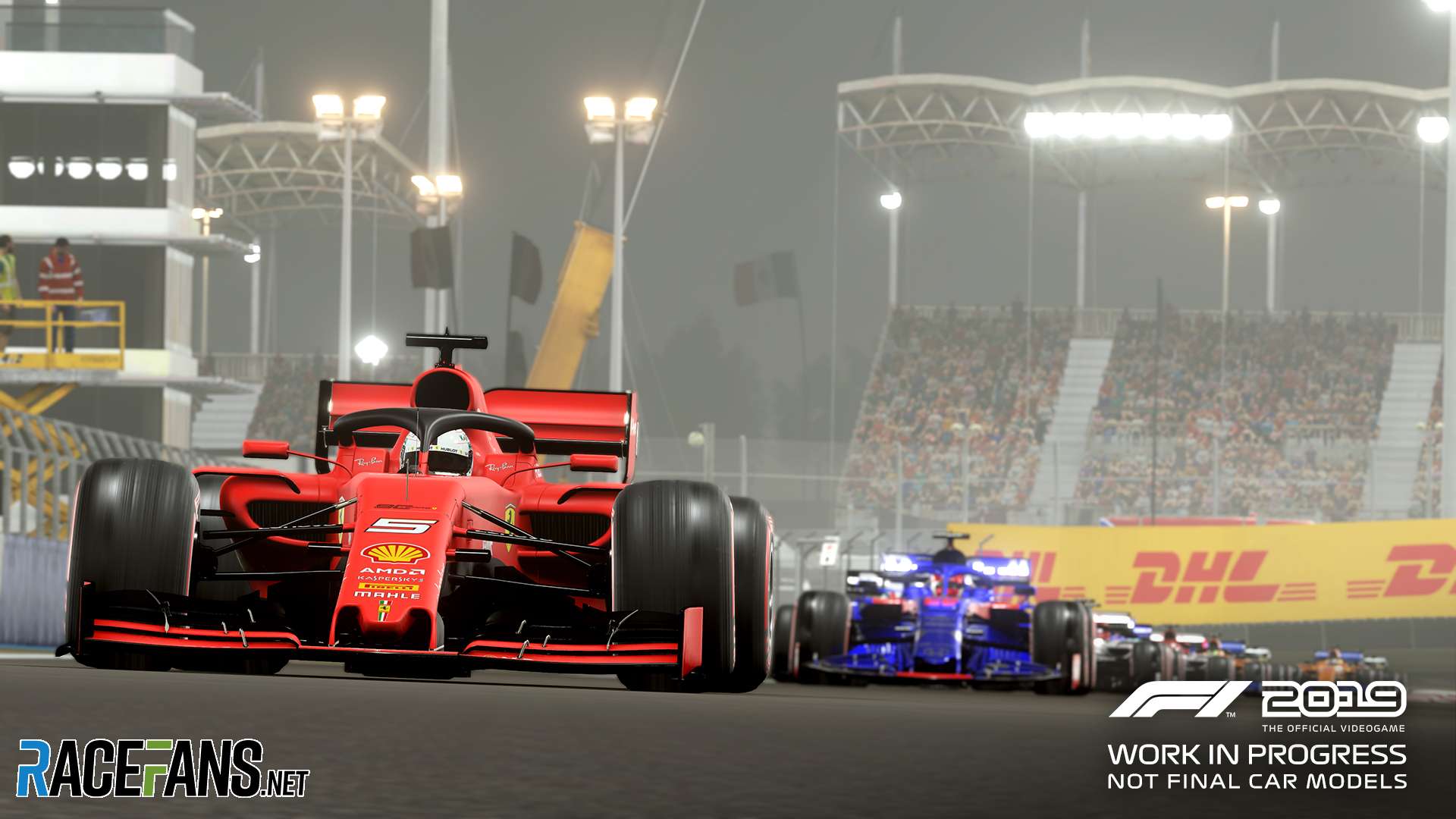 Ferrari will join Formula 1’s other nine teams in competing in the official F1 Esports championship when its third season begins later this year.

The addition of Ferrari means the 2019 F1 Esports series will have a full complement of teams for the first time.

F1’s head of growth and Esports Julian Tan said the arrival of Ferrari is a boost for the championship. “Having Ferrari come in and complete the grid is another step forward in confirming the authenticity of what we’re doing and it helps to provide another touch point for fans of Formula 1 and gamers in a broader sense as well.”

“It further enhances the authenticity of F1 Esports,” he added. “From the very beginning the north star for the programme was to align the world of Esports, which is booming, with the magic of Formula 1, and the closer those two worlds are aligned, the more special the product we’re able to deliver.”

The Pro Draft for the series will take place in July, where all 10 teams will participate for the first time. The drivers will compete on F1 2019, the forthcoming new edition of the official Formula 1 game, for a chance to be selected by the teams to participate in the 12-round Pro Series.

13 comments on “Ferrari to join third season of F1 Esports”