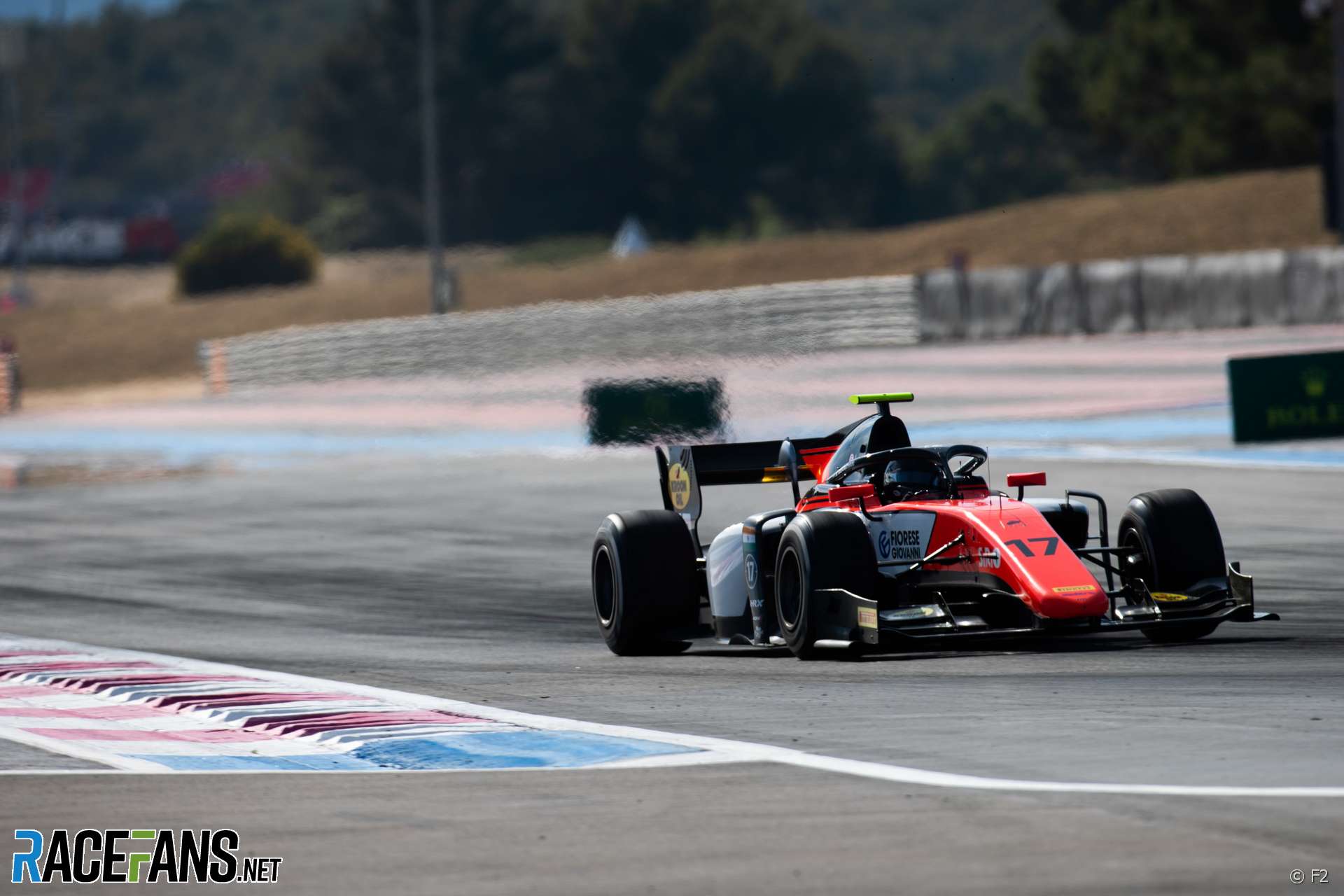 The FIA will review the rules on driver penalties after Mahaveer Raghunathan was allowed to start Sunday’s F2 sprint race in France despite picking up a ban during the feature race on Saturday.

Raghunathan reached the threshold of 12 penalty points in Saturday’s race which triggers an automatic ban. However the rules state the ban applies from the the “next event”. As Sunday’s sprint race is considered part of the same two-race event, his ban does not apply until this weekend’s double-header in Austria.

FIA race director Michael Masi said the unusual situation was a consequence of F2 adopting the same rules used in F1, where each event consists of only one race.

“It’s probably an unintended consequence,” said Masi in response to a question from RaceFans on Sunday at Paul Ricard. “The penalty points regulations, from my understanding – obviously not having been around when they were designed – [were] obviously designed on a Formula 1 event with one race, not two.

“The regulations are quite specific, being effectively a mirror to a degree of each other, that it’s non-participation in the next event and an event is the entire weekend.

“It’s one of those that we sort of had a long chat about but yeah he [was] allowed to participate today and it’s something we’ll look at with the steering group and go from there. Which is how those regulations are formed.”

Raghunathan’s ban follows a string of offences in his first nine races as an F2 driver. “That’s why the penalty point structure to be quite honest is the same, [in] F1, F2, F3,” said Masi. “It’s to effectively track behaviour and go from there.”