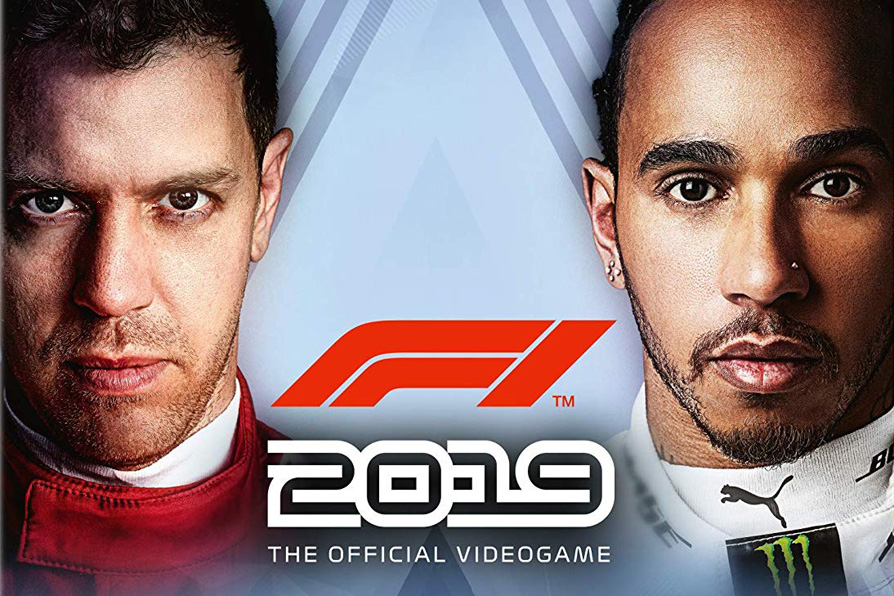 Enter your predictions for this weekend’s Austrian Grand Prix and you could win a copy of the official Formula 1 game F1 2019, which has just been released.

This week’s top-scoring player will win a copy of the game for their choice of platform: PlayStation 4, Xbox One or PC.

The pole position time tie-breaker had to be used to select a prize winner and @Nobby777’s prediction, just 0.181s off Hamilton’s time, won them a copy of F1 2018.