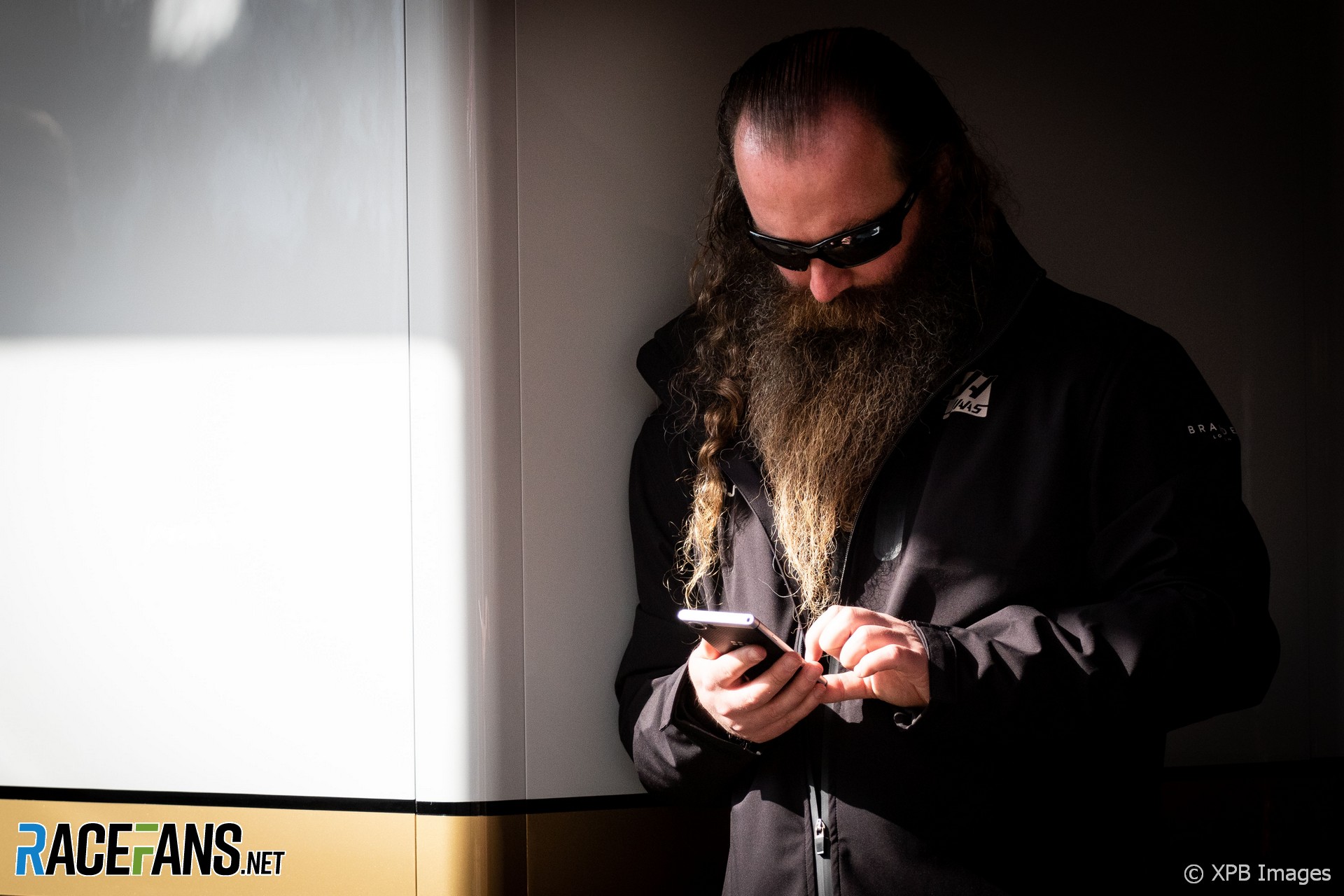 Williams Storey, CEO of Haas title sponsor Rich Energy, has attacked a statement by his own company which denied it had terminated its contract with the Formula 1 team and accused other shareholders of attempting a “palace coup”.

A group referring to themselves as “the shareholders who own the majority of Rich Energy” blamed “the rogue actions of one individual” after a social media post yesterday claimed the company was ending its support of Haas due to its “poor performance”.

However a further social media post from Rich Energy’s account, attributed to Storey, attacked that response and claimed those behind it were sympathetic to rival brand Red Bull and Whyte Bikes, who recently won a court case against Rich Energy over trademark violation.

“The ludicrous statement by minority shareholders cosy with Red Bull and Whyte Bikes is risible,” said the statement attributed to Storey.

“Their attempted palace coup has failed,” the statement added. “I control all of the assets of Rich Energy and have support of all key stakeholders.”

Haas team principal Guenther Steiner said today he was “surprised” by the announcement Rich Energy was pulling its support and said the company’s branding would remain on their cars at this weekend’s British Grand Prix.