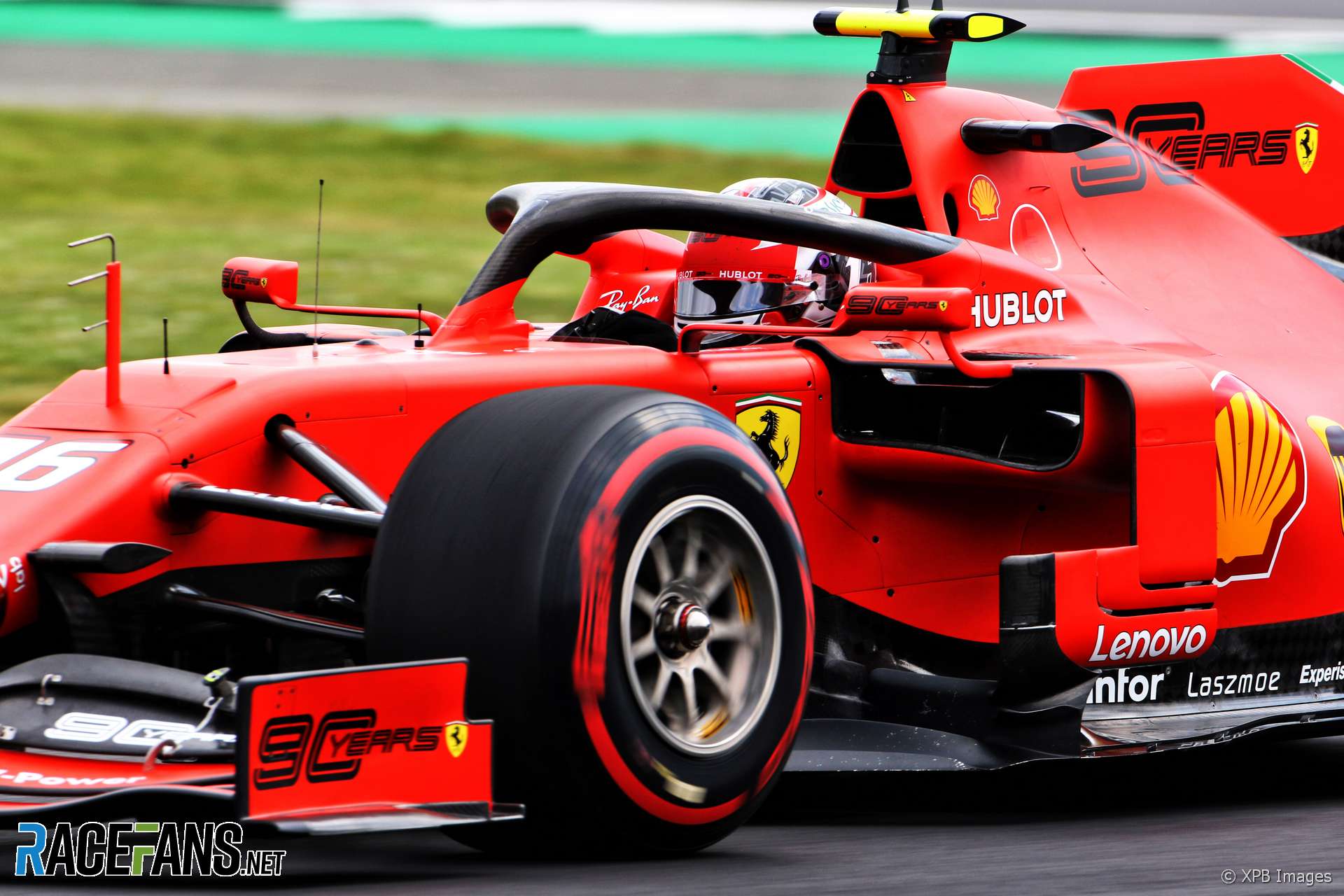 Ferrari team principal Mattia Binotto says the team’s pace over a single lap at Silverstone is being limited by “very high wear” on their front tyres.

The combination of a new track surface at Silverstone and increased cornering speeds has put the front-left tyre under particularly high strain. Binotto said it has made it harder for the team to judge the progress it has made with its car in recent races.

“We knew that Silverstone would have been more difficult [for] us compared maybe to the last race, no doubt,” he said. “But we are as well curious to see the progress of the car, the progress we made in the last weeks.

“To judge today seems very difficult and still too early. We had very high wear on the front tyres, the front-left, which is really affecting the single [qualifying] lap.

“If you look we were quite strong in the first and second sectors but weak in the last one with some understeer.”

The team “will be focused on this, this evening and overnight” Binotto added.

Ferrari is not the only team which encountered significant tyre wear. Pirelli motorsport director Mario Isola said they had seen “quite a lot of wear” on tyres from several teams.

“It’s not blistering, it’s wear,” Isola clarified. “When you saw some black lines where the tyres were finished, they were running on the construction, that’s why you see a different colour.”