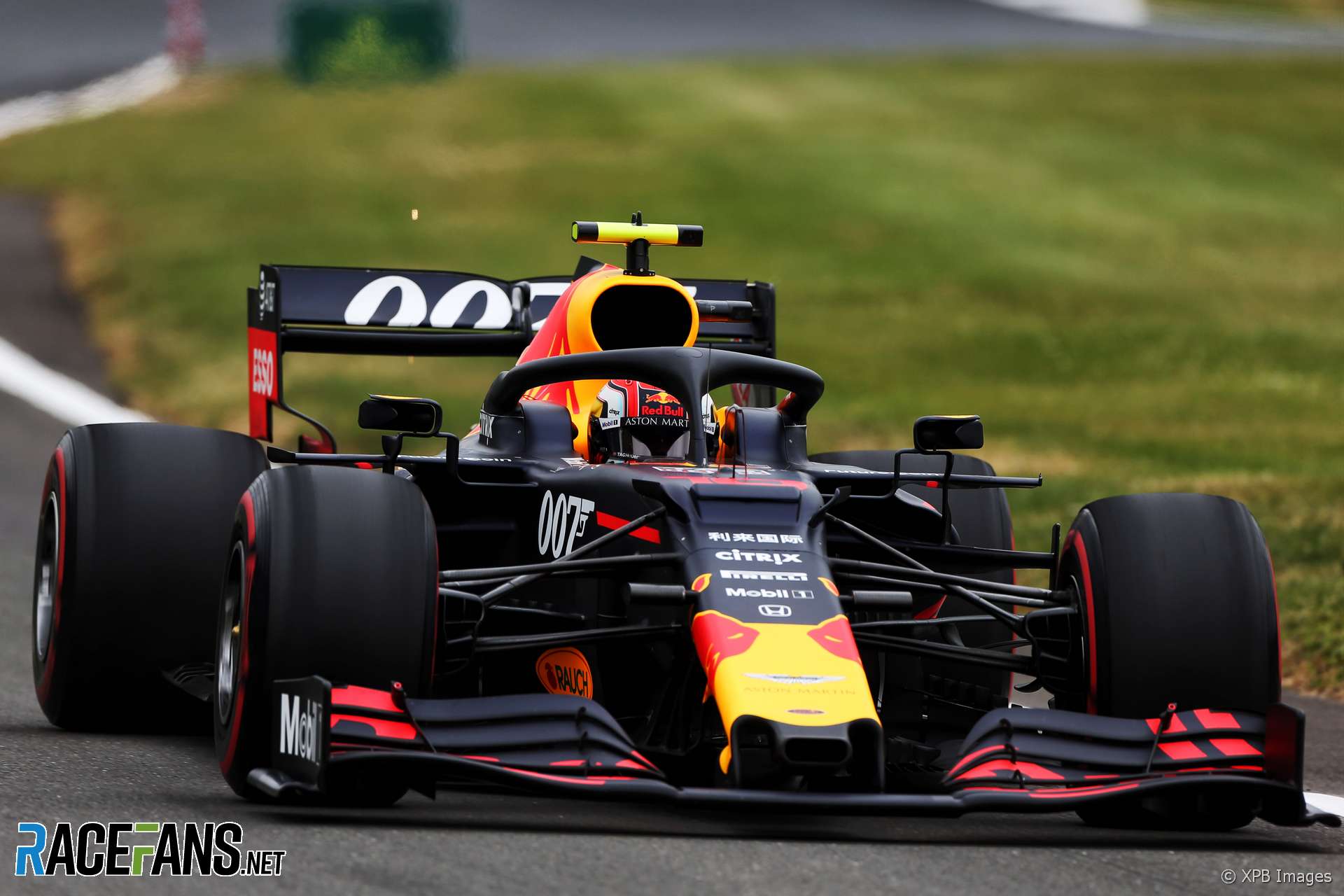 Pierre Gasly intends to build on what he described as “by far the best weekend of the year” for him so far at Silverstone.

The Red Bull driver finished a season-best fourth and narrowed his deficit to the team’s other car, driven by Max Verstappen, in qualifying. It followed a tough weekend in Austria two weeks earlier where he was lapped by his team mate, prompting a thorough review of his approach to race weekends.

“There was quite a lot of things going on after after Austria, a lot of meetings with a team checking how we can improve the whole thing,” Gasly explained.

“We made a lot of changes and I’m just pleased that from the first session we could see the big step forward. Strong Friday, strong Saturday, strong Sunday. I just enjoyed the whole weekend a lot more so we can be pleased with the step we made.”

“There are just so many things that made it possible,” he added. “It wasn’t like one big thing it was just many little things to sort out and finally to maximise.”

Gasly, who has scored just 55 of Red Bull’s 191 points so far this season, says there is still more to come.

“It’s still not perfect but I think we did a massive step forward in every area,” he said. “We still need to find that extra final step to make it to the podium but the whole weekend was strong.”

“I’m someone that is always optimistic,” he added. “I’ve been always confident [that] once we get everything sorted things will get better. I’m happy things came together this weekend. But I just think we need to keep pushing in that direction and I will get even more.”