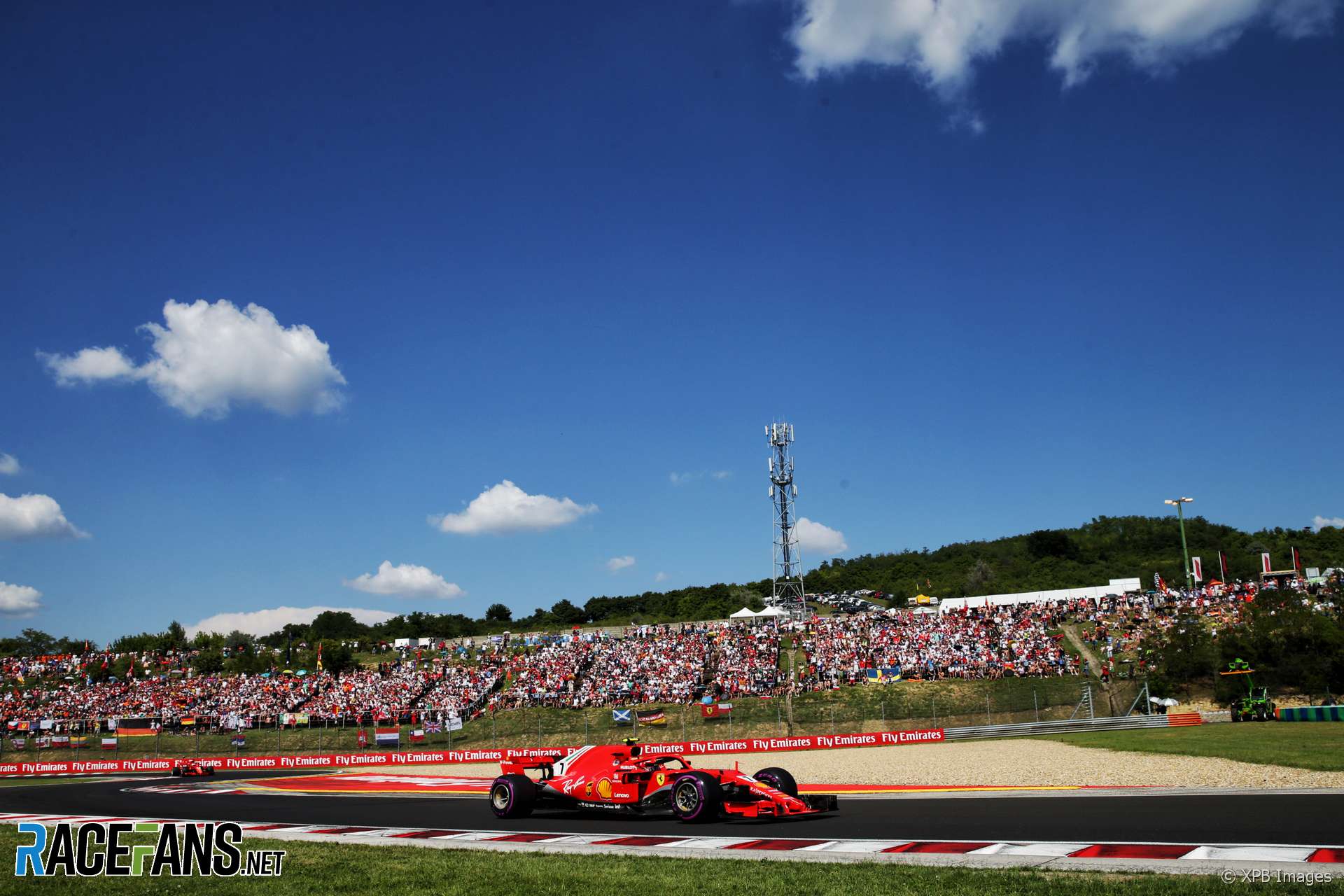 Hungary in August tends to produce one of the hotter races of the season. However this weekend’s Hungarian Grand Prix is expected to be slightly cooler than recent editions of the race.

The weather had a strong bearing on the outcome of last year’s race. Mercedes were out-paced by Ferrari and Red Bull during practice, but rain in qualifying helped Lewis Hamilton take pole position. Race day was hot and the Ferraris were faster, but Hamilton’s used the advantage of pole position to win the race.

Race day temperatures 12 months ago peaked at 35C. However the forecast for this weekend indicates the mercury will fall short of 30C throughout all three days.

Saturday will be similar. Some forecasts indicate a chance of rain on qualifying day, but this is likely to be very low in volume if it does appear, and likely to evaporate quickly on the hot track surface.

The key change on Sunday will be a break in the clouds. This could push track temperatures up: the Hungaroring has tended to warm up quickly since it was resurfaced a few years ago and laid with a darker mix of asphalt. Last year it his 57C during the race.

Those are the kinds of temperatures Mercedes did not like in Austria. However since then the team has introduced a revised cooling package which it says has given promising results.