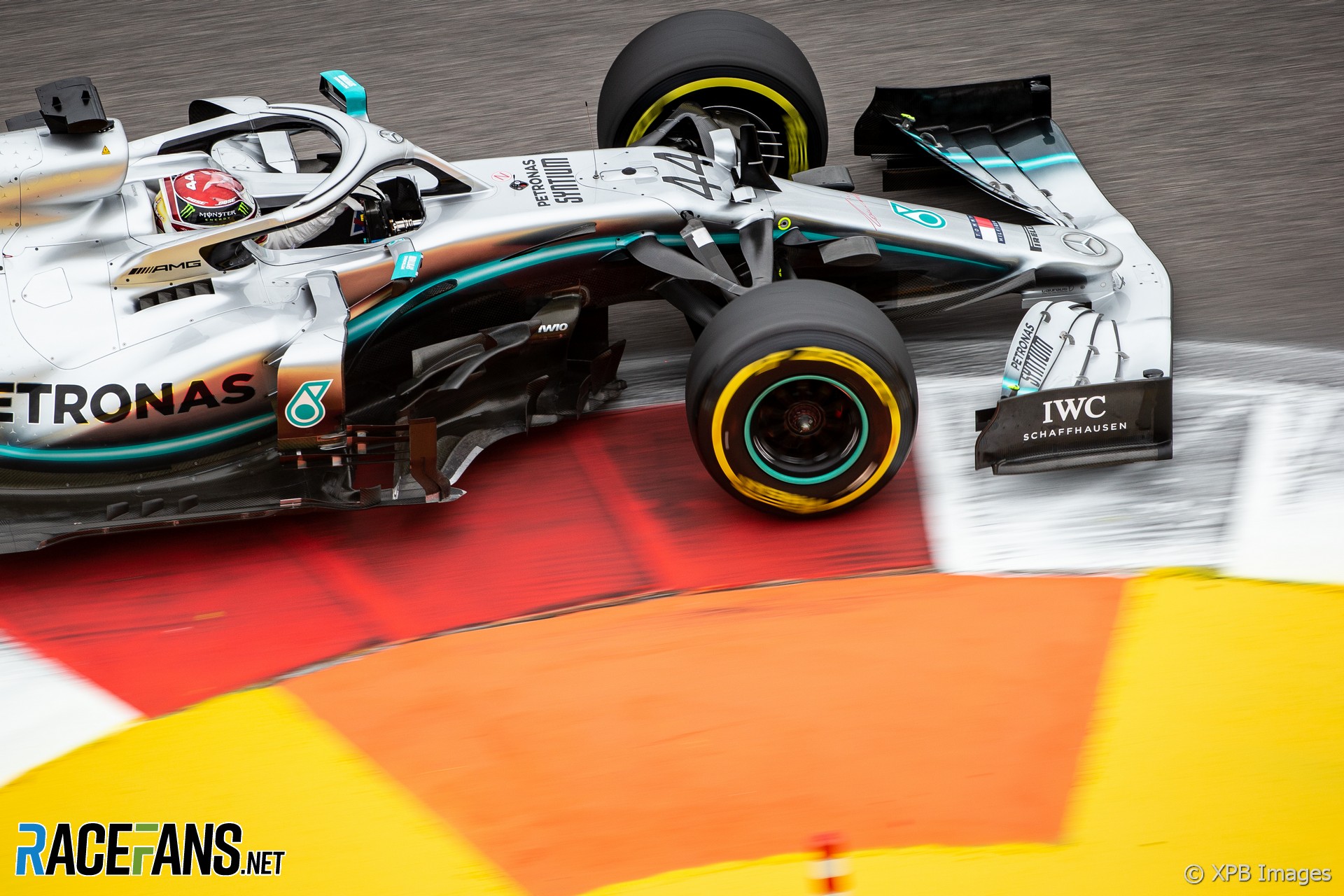 Lewis Hamilton and Valtteri Bottas both used the medium compound rubber for their flying laps in Q2, which locks them in to starting the race on that rubber. Ferrari’s Charles Leclerc, who took pole position, and third-placed Sebastian Vettel will line up on the soft compound.

Binotto said Ferrari had considered a similar approach to Mercedes but rejected it. “That’s surprising to us, their choice,” he told Sky. “That’s something we were considering to be honest. I think we need to try to understand why they did that choice.

“Certainly we believe that the soft tyre’s got a grip advantage at the start. The start will be key tomorrow. But maybe that’s the right they did. Different strategies may do something interesting for the race for the fans to see.”

Binotto praised Leclerc who took his sixth pole position of the year and fourth in a row since the summer break.

“He surprised me how fast he is at first,” said Binotto. “I think he’s really very fast and that’s something which is important for a team when you can count on a driver who is so fast. That’s the most you may have.

14 comments on “Ferrari surprised by Mercedes tyre tactics for race”