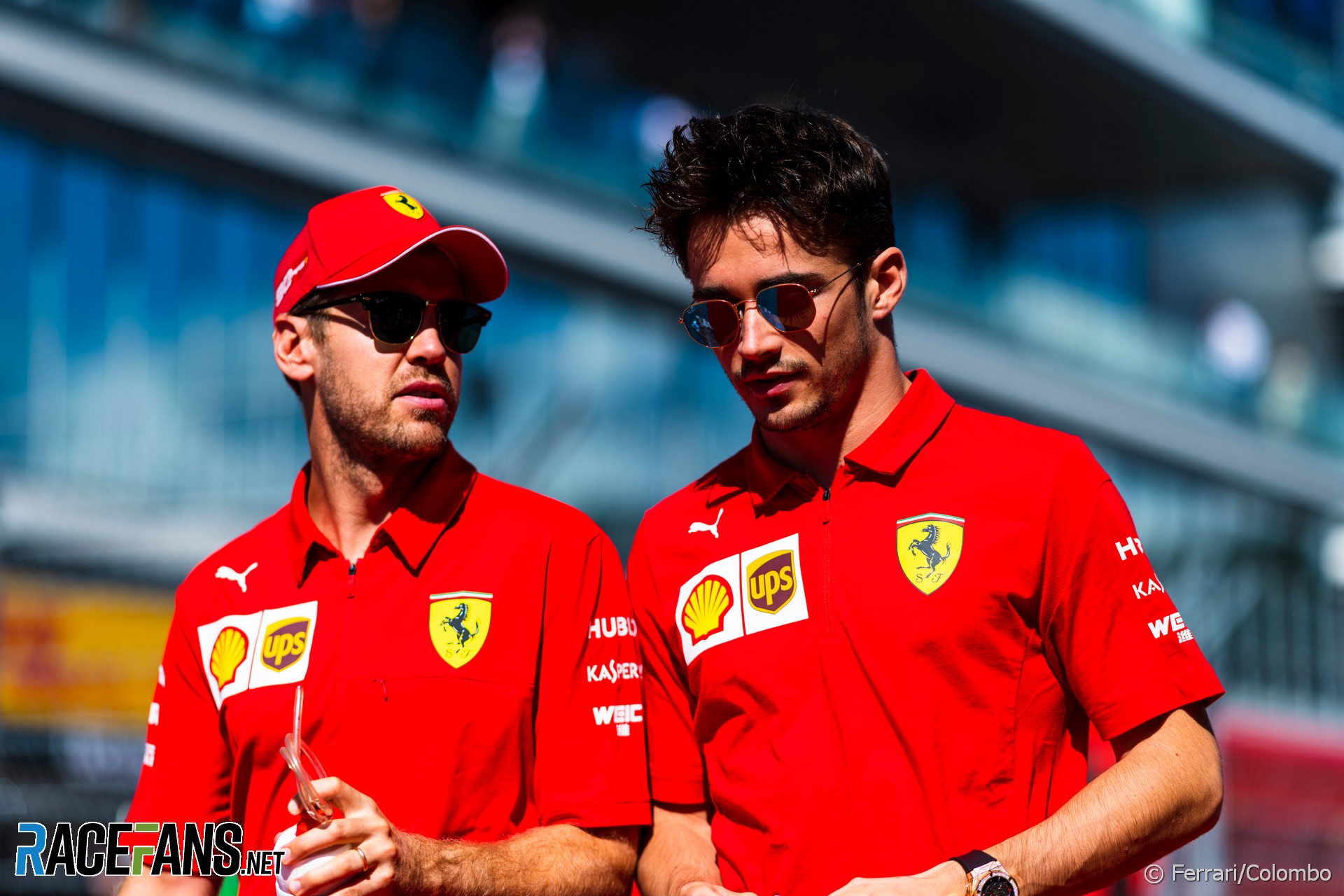 In the round-up: Ferrari team principal Mattia Binotto says he is happy with the team’s driver line-up despite the rising tensions between the pair.

Binotto was asked whether the team could manage two ‘number one’ drivers like Charles Leclerc and Sebastian Vettel.

Mercedes got two top drivers at the time and won anyway the championships. They won it with Hamilton, they won it with Rosberg so I don’t think it’s impossible.

I’m very happy for the drivers we’ve got because at the moment I think it’s a great mix between experienced driver [and] young and talented driver. And even for Charles having someone like Seb next to him is is a key factor.

I have every confidence their passion and professionalism will continue to inform, educate and entertain motorsport lovers everywhere in the future. I wish all the staff and the company every success. 2/2

I have become @racefansdotnet supporter. I believe independent journalism, threatened by increasing monopoly of certain giant with their own interests, is important as ever, even in area of motorsport.

There's always a warm welcome at our factory visits as the team get to know even more of our Honda family! Thanks for stopping by @ToroRosso 🙌#PoweredByHonda pic.twitter.com/5iboxqliWf

"If he wanted (to drive the FE car) - absolutely. And I'm sure at a certain stage in a career he's going to maybe try it."

Active aerodynamics has been suggested as a potential solution if F1 teams recover too much of the downforce which will be cut from cars under the 2021 F1 rules.

"We are bringing a new front wing to Suzuka. We also have a new chassis wing - externally the changes are pretty subtle, but we expect more downforce and grip as a result."

Is Max Verstappen convinced his long-term F1 future is in a Red Bull-Honda?

I wouldn’t be surprised if Verstappen was invited to a meeting with Honda to try and convince him that they will deliver.

Red Bull would have to be concerned that Max will leave at the end of 2021. And both Max and Jos seem a bit disappointed lately.
Annette

17 comments on “Binotto: Mercedes showed running two number one drivers is “not impossible””