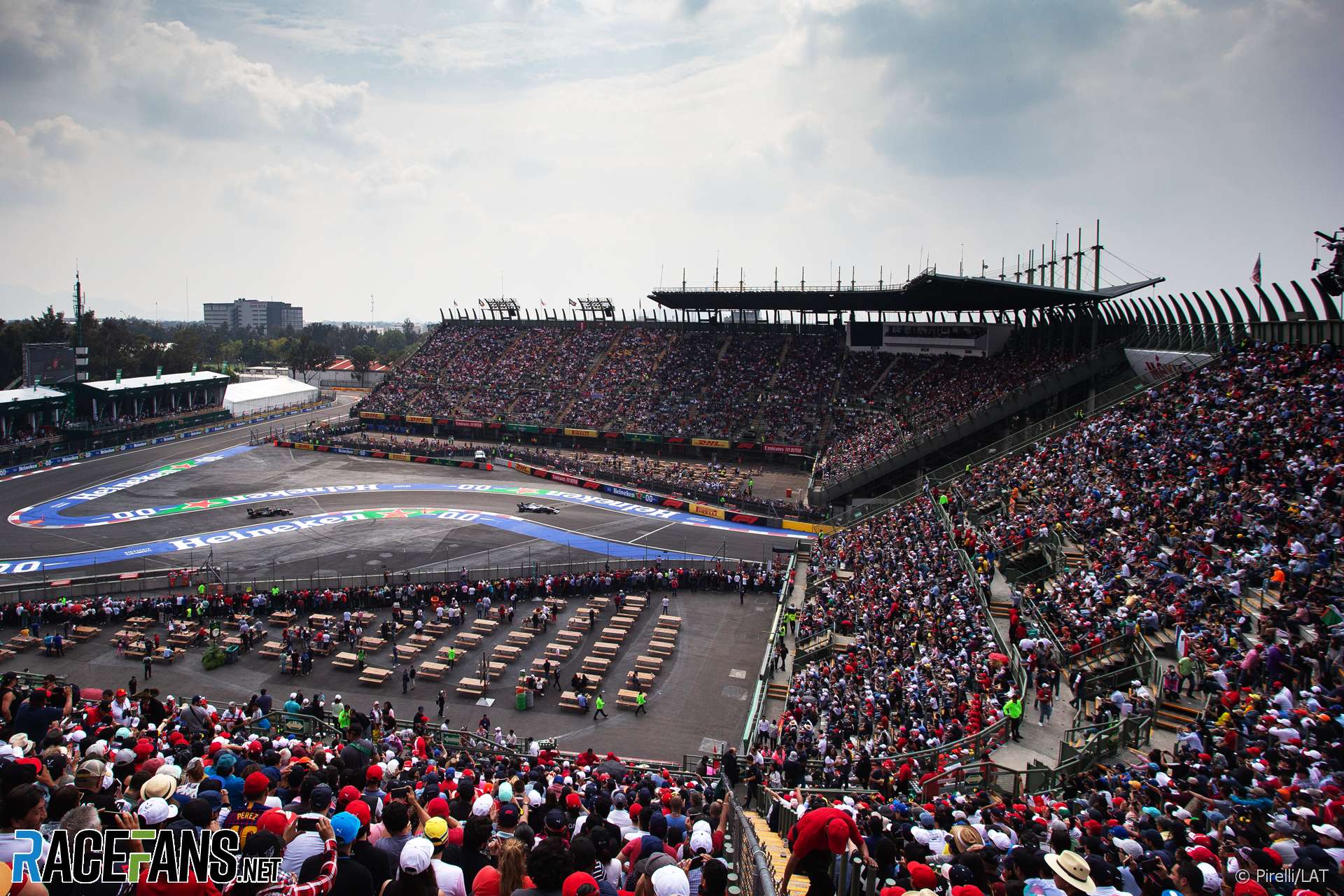 With a reported weekend attendance of over 340,000, last weekend’s Mexican Grand Prix was another roaring success for promoter Alejandro Soberon and his team at CIE, the event’s holding company and the primary concert and spectacle producer in Latin America.

Yet the latest edition was almost the last grand prix to be staged at the Autodromo Hermanos Rodriguez following last year’s change of government. The incoming administration, headed by left-wing politician and former Mexico City mayor Andrés Manuel López Obrador, had decreed that no public funds would be allocated to the race after the existing contract expired, effectively after Sunday’s race.

The event is, of course, vital to the country and city’s image – and, by extension, their tourism industries – and Formula 1’s North American footprint. In addition, twinning the event with Austin enables both commercial rights holder and teams to combine costs over two flyaway races scheduled a week apart and in relatively close proximity to each, yet separated by a hard border – in turn reducing pressure on hosting fees.

Economic impact studies can be notoriously subjective – they are, after all, commissioned by investors to justify their activities. But, whatever the measure, there is no doubt that the direct benefits of the grand prix are in the region of $200m. Not a bad return for an event with a budget of around $60m – based on present exchange rates.

According to sources with knowledge of the situation, plus information imparted by Soberon during a select media briefing on Friday, the latest budget was derived from three main sources: government support (50 percent), which effectively guaranteed the hosting fees, with the balance split roughly 25 per event each ticket revenues and sponsorship/commercial activities.

However, the budget also included a provision for circuit refurbishment of $50m, defrayed over the course of the five-year contract, so approximately $10m per annum.

Following the presidential decree, Soberon and team clearly faced a major challenge: how to extend the contract and retain the race without state support? True, facilities are broadly up to scratch, reducing budgets by around $10m, but that would still leave a shortfall of $20m. Equally, increasing sponsorship or ticket prices would likely push them over the edge, particularly in a country with a per capita income of $10,000.

Fortunately, though, the mayor of Mexico City, Claudia Sheinbaum (who, intriguingly, was the joint recipient with former US vice president Al Gore of the 2007 Nobel Peace Prize for her contributions to the United Nations Intergovernmental Panel on Climate Change) was equally perturbed about the effects of the possible loss of the event on the city, and thus she created a trust fund targeting local and national business communities, and patriotic Mexicans.

Secrecy surrounds the identity of donors and whether tax incentives are provided – or whether public funds are channelled into the trust – but clearly sufficient revenues were raised for hosting fees to be guaranteed for three years.

Liberty is thought to have reduced its fees rather than risk losing a North American round, one that is extremely popular amongst television viewers, helps spread costs and – particularly as Brazil is believed to be on a freebie after Bernie Ecclestone struck rather favourable terms with the Interlagos promoter – while construction costs have now largely been defrayed, further reducing annual budgets.

The bottom line is that the Mexican Grand Prix will return on the 2020 F1 calendar and a further two years thanks to the persistence and promotional skills of the extremely impressive Soberon, who has spent his entire professional life in the entertainment business, the political nous of Sheinbaum and the patriotism of the business leaders.

While the event’s promotional activities are regularly trotted out as an example for other promoters, the business model created for Mexican Grand Prix by CIE, too, should be studied by those grand prix organisers whose events are on the endangered list. As the record shows, there are more than a few of those.