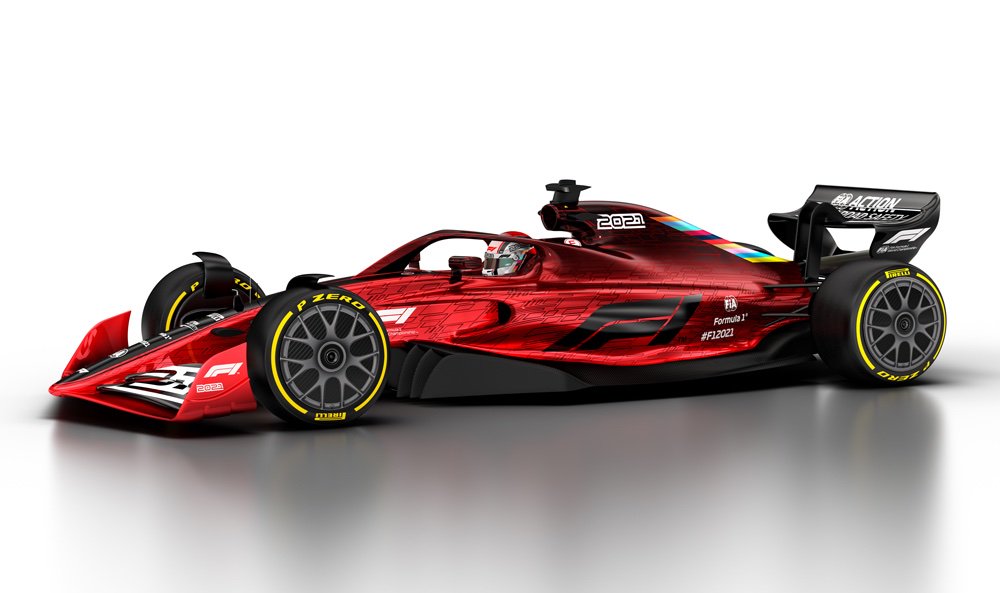 Formula 1 and the FIA’s plan to overhaul the sport’s rules in 2021 has been approved unanimously by the FIA World Motor Sport Council.

Liberty Media, which purchased the sport in 2016, sees this as its first opportunity to make sweeping changes to the sport, as its commercial agreements with the 10 teams expire at the end of the 2020 F1 season.

“The unanimous approval of the rules by the World Motor Sports Council is a watershed moment and will allow us to deliver more wheel-to-wheel racing for all our fans,” said F1’s CEO Chase Carey, who said the sport had previously introduced “random and knee-jerk changes” to its regulations.

A key element of its plan are the all-new financial regulations. These impost a spending limit of $175 million per season upon teams, with exceptions for driver salaries, three top team member salaries, marketing and hospitality, and other major expenses.

The goal of the financial regulations is to drive down costs for competitors. It is intended to go hand in hand with new commercial agreements with the teams which will restructure the sport’s prize money structure. Those agreements are separate to the sport’s rules and regulations.

The new rules for the 2021 F1 season will also impose extensive new restrictions on car design which are intended to improve how closely cars can race together. The changes are the product of extensive research by F1 and the FIA into how to alter the turbulence generate by F1 cars and reduce how sensitive they are to running in disturbed air. This has led to the simplification of surface wings and legalisation of long Venturi tunnels beneath the car to generate downforce via the ‘ground-effect’.

Other technical changes previously announced by the sport include a move to 18-inch wheels. However earlier proposals to simplify the power unit specification by removing the MGU-H, introduce standard gearboxes and brakes, reintroduce in-race refuelling and forbid teams from using tyre warmers, were all shelved during the negotiations over F1’s biggest rules change in a generation.