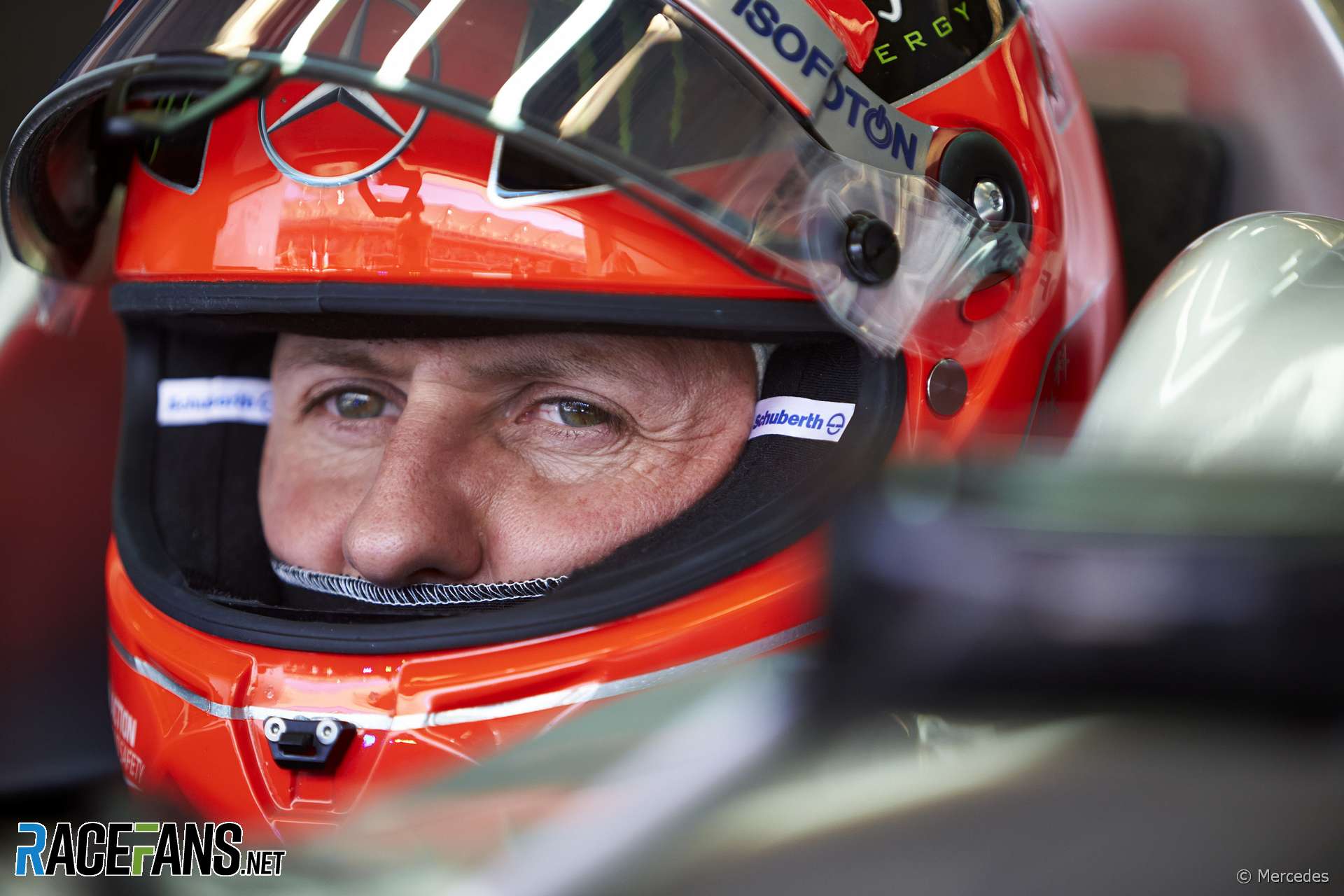 The release of an officially-licensed film on the life of Michael Schumacher has been postponed.

The documentary, titled simply “Schumacher”, was due to debut this year, coinciding with the 25th anniversary of his first world championship victory and his 50th birthday, which was in January. However the film’s producers confirm to RaceFans it has been delayed.

“The cinema release of Schumacher has been postponed,” said a statement from B/14 Film. “The direction and production would like to allow even more time for the completion of the film due to the very extensive material. The new starting date will be announced in due course.”

The film will include new interviews with Schumacher’s family and friends as well as previously unreleased footage.

“Schumacher” has been directed by German filmmakers Michael Wech and Hanns-Bruno Kammertöns, whose previous works include “Boris Becker – Der Spieler”, about the multiple tennis champion.

The seven-times champion, whose F1 career spanned over two decades from 1991 to 2012, remains the most successful driver in the history of Formula 1. However he suffered brain injuries in a skiing crash in France almost six years ago, and little is known of his current condition. The documentary is understood not to go into details of the crash and his life after it.