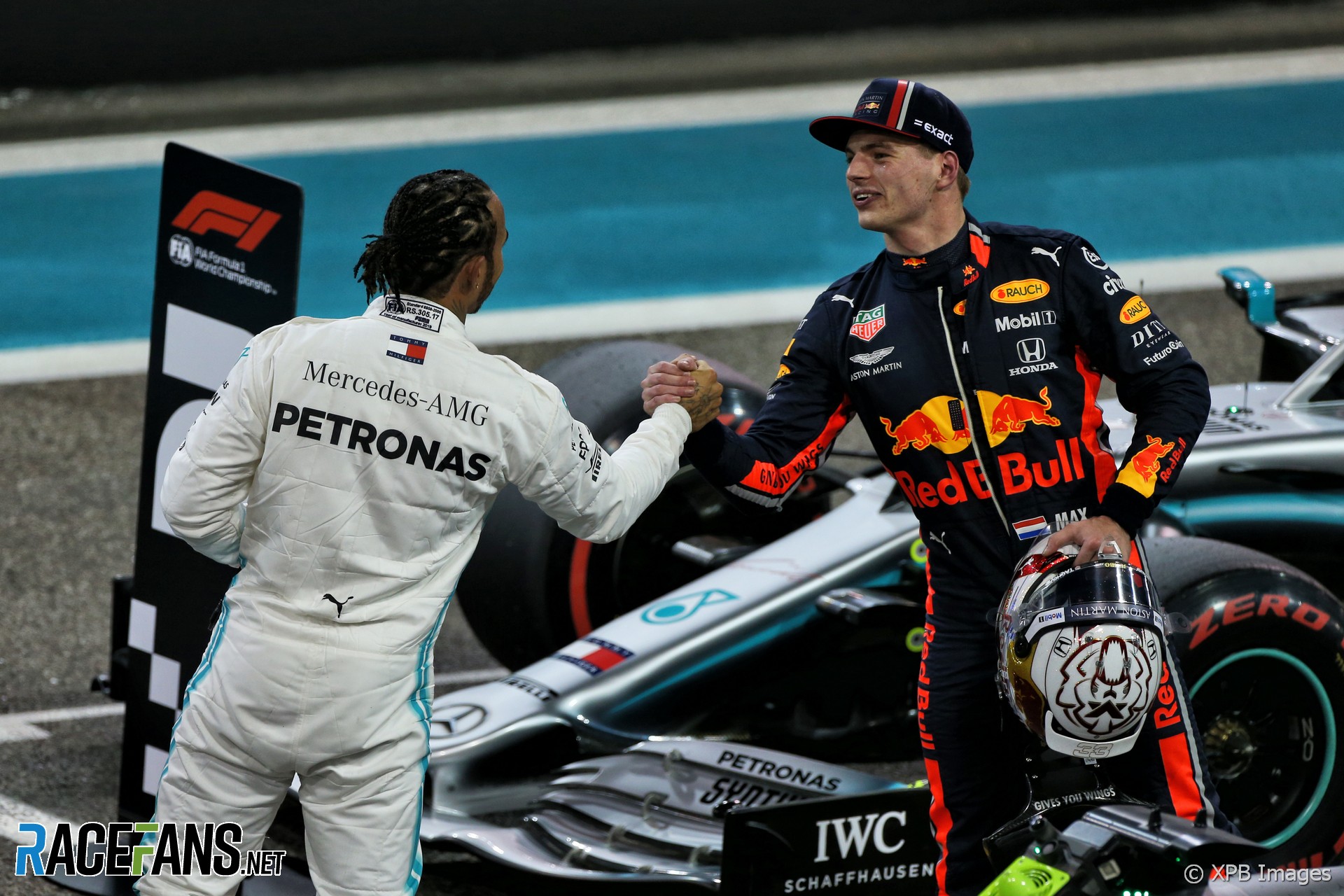 Will Mercedes make a swoop for Max Verstappen in 2021? Not until they know what Lewis Hamilton is doing, says team principal Toto Wolff. @DieterRencken brings the latest from the Abu Dhabi Grand Prix paddock.

Final practice doesn’t start until 2pm so I make a leisurely start to the day. I catch up on motorsport and other news before writing up a news analysis on Honda’s F1 future. On the face of it all seems well – they won the last race and just announced a contract extension with Red Bull – but I have some worries. More on that later.

Depart for circuit – an end-of-year race promoter dinner has been called for this evening so many circuit bosses are in town, making it a good time to catch up with them about their future plans and their takes on Liberty’s management of the sport after three years.

First up is Arif Rahimov, executive director of Baku City Circuit. He explains the reasoning its date switch with Canada on the 2020 F1 calendar. The first of next year’s UEFA matches, to be played in Baku, takes place on June 14th, the original F1 date; hence the switch. Swapping the races around will also ease the logistical burden on the teams caused by the huge 12-hour time zone difference between Baku and Montreal. 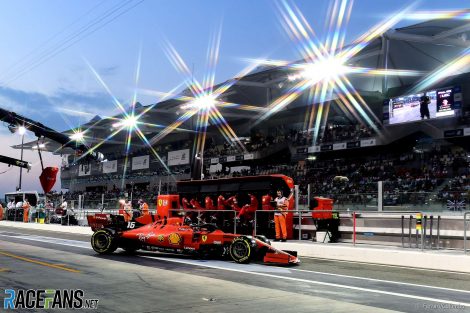 Although Rahimov can’t yet reveal who, he tells me a well-known budget airline will soon start flying into Baku, heralding good news for fans planning on attending one of the sport’s most unpredictable races during early summer.

Next up Vietnam Grand Prix Corporation CEO Le Ngoc Chi tells me all is on track for her April 5th race, and adds she is pleasantly surprised at the advance ticket sales mix: a 50:50 split between local and international purchasers to date. That bodes well for the country’s tourism initiative, which is the primary reason for the event.

She is, though, critical of local hoteliers, who seem to view the event as an opportunity for undue profiteering, and is concerned such practices could reduce foreign interest. She is not alone in being concerned: rip-off hotel rates are the bane of all promoters, who don’t seem to realise how their exploitation harms the reputations of F1 events and host countries.

In view of the dire road safety records in most developing countries, Chi says the Vietnam Grand Prix will be used as a pedestal to spread the FIA’s 3500 Lives campaign.

[icon2019autocoursempu]FIA president Jean Todt and F1’s CEO and chairman Chase Carey face selected media members. The two head honchos of the regulatory and commercial side of the sport discuss their 2021 plans and the new era’s commercial, regulatory or environmental aspects.

Todt makes a particularly good point when asked about the main threats to the existence of motorsport. He names two: environmental concerns and a catastrophic crash involving the public. Hence, he says, the FIA’s focus on these two issues. 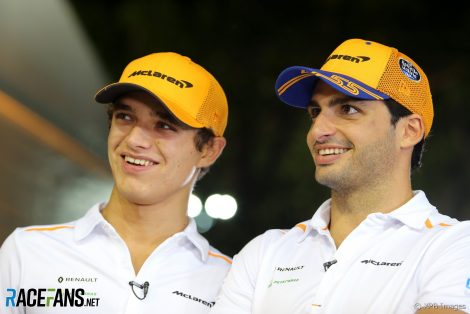 McLaren Racing CEO Zak Brown meets the media next, telling us he rates Carlos Sainz Jnr and Lando Norris as potential future world champions. Should they reach such lofty heights either would surely rank among the nicest guys in the history of the sport to lift the F1 crown.

After the session I catch with some F1 folk re future broadcast plans, then bump into Sergey Vorobyev, the Sochi promoter. During our chat he does not rule out that the Russian race could move to Igora Drive outside St Petersburg, but says that it is unlikely to happen before 2023 or 2024.

Having been paddock-bound since arriving at the circuit at noon, I hit the media centre for the first time to watch qualifying, taking in Q1 over a chicken pie and salad in the media café. Life in F1 is not all four-course meals, you know… 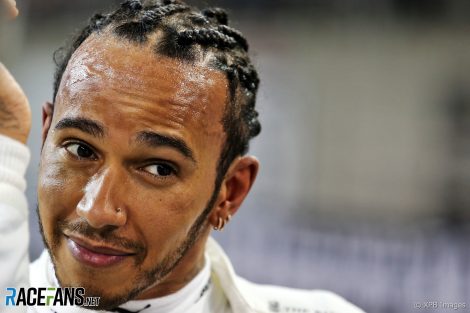 Lewis Hamilton bags the final pole position of 2019. I go to speak to his boss, Toto Wolff.

Tellingly, he says he won’t commence talks with Max Verstappen before clarifying Hamilton’s plans. Noble indeed, but does that mean Verstappen could be in line to replace Valtteri Bottas? What a spectacular driver combination that would be – a pairing as potentially explosive as McLaren’s late-80s Senna-Prost double act…

Interviews over, I head for the car park for the 30-minute drive to my hotel in Abu Dhabi centre. It’s been a most productive day, as you will read here soon.