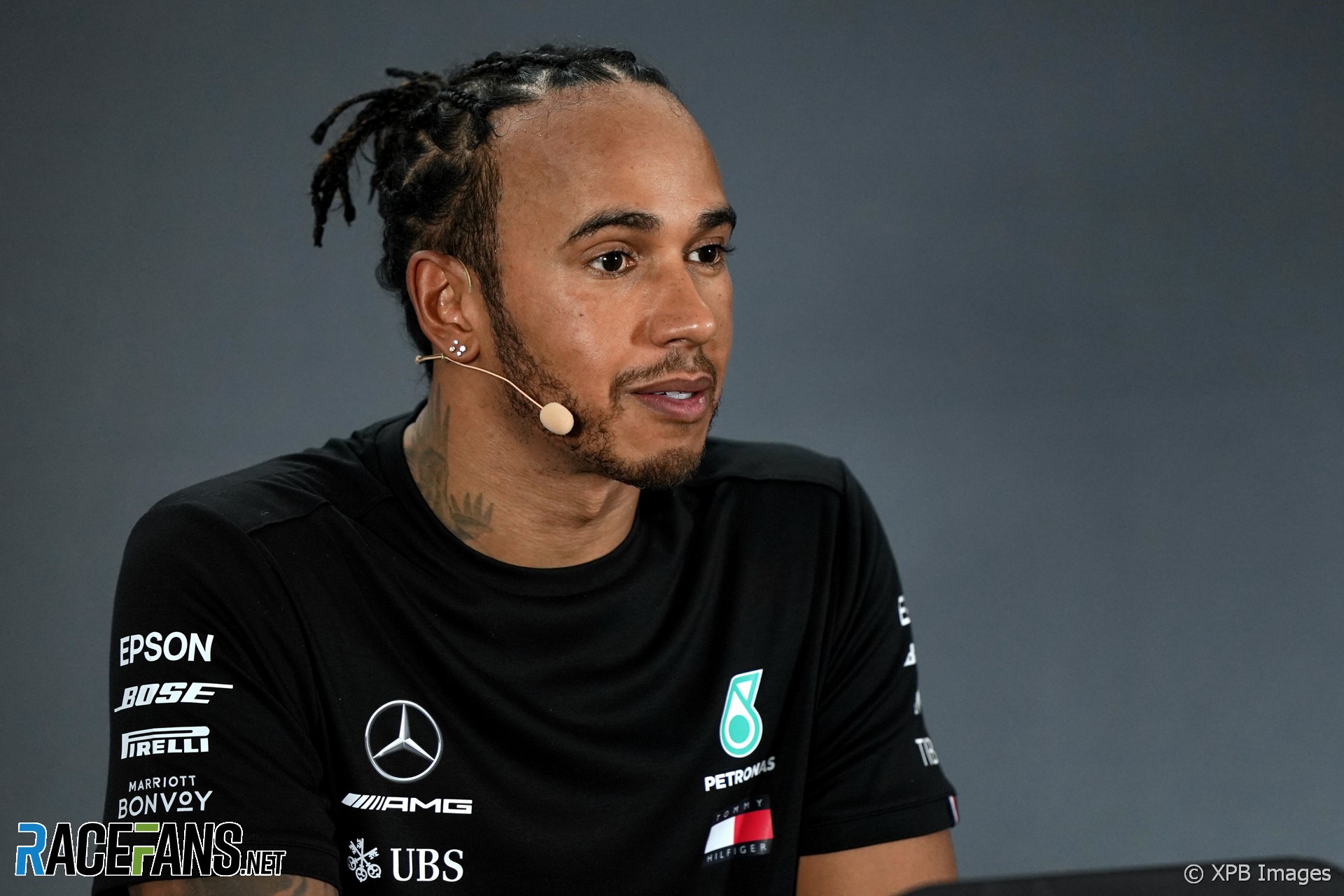 Lewis Hamilton has donated half a million dollars to help animals affected by the serious bushfires in Australia which have been burning since September.

In a series of posts of social media, Hamilton said “it saddens me deeply to know that over one billion animals in Australia died a painful death, no way out, not their fault,” he said. The University of Sydney has estimated the number of animals affected by the fires.

“My love of animals is no secret and I can’t help but grieve for the defenceless animals thought to have died so far, pushing certain species closer to extinction,” Hamilton added.

“I’m lucky enough to visit Australia often and I know first-hand how beautiful the country is. Keep fighting Australia. I’ve spent some time speaking to people in Australia who are working at the heart of this and I’m filled with admiration for everything they are doing.

“I implore you to join me in thinking about the impact we are having on our planet. Let’s work together to make small changes, and encourage our family and friends to do the same, so we can help shift the direction we’re going in.

“I’m donating $500K to support Wires Wildlife Rescue, World Wide Fund for Nature Australia and the Rural Fire Services. If you are able and haven’t already, you can donate too. Every little helps.”

Formula 1 Management is gauging whether the fires could affect the season-opening Australian Grand Prix at the Albert Park circuit in Melbourne, Victoria in two months’ time. Victoria has again officially declared a state of disaster as very hot and unpredictable weather conditions are forecast for Friday.

Other drivers including Daniel Ricciardo, Esteban Ocon and Antonio Giovinazzi have also expressed concerns over the fires