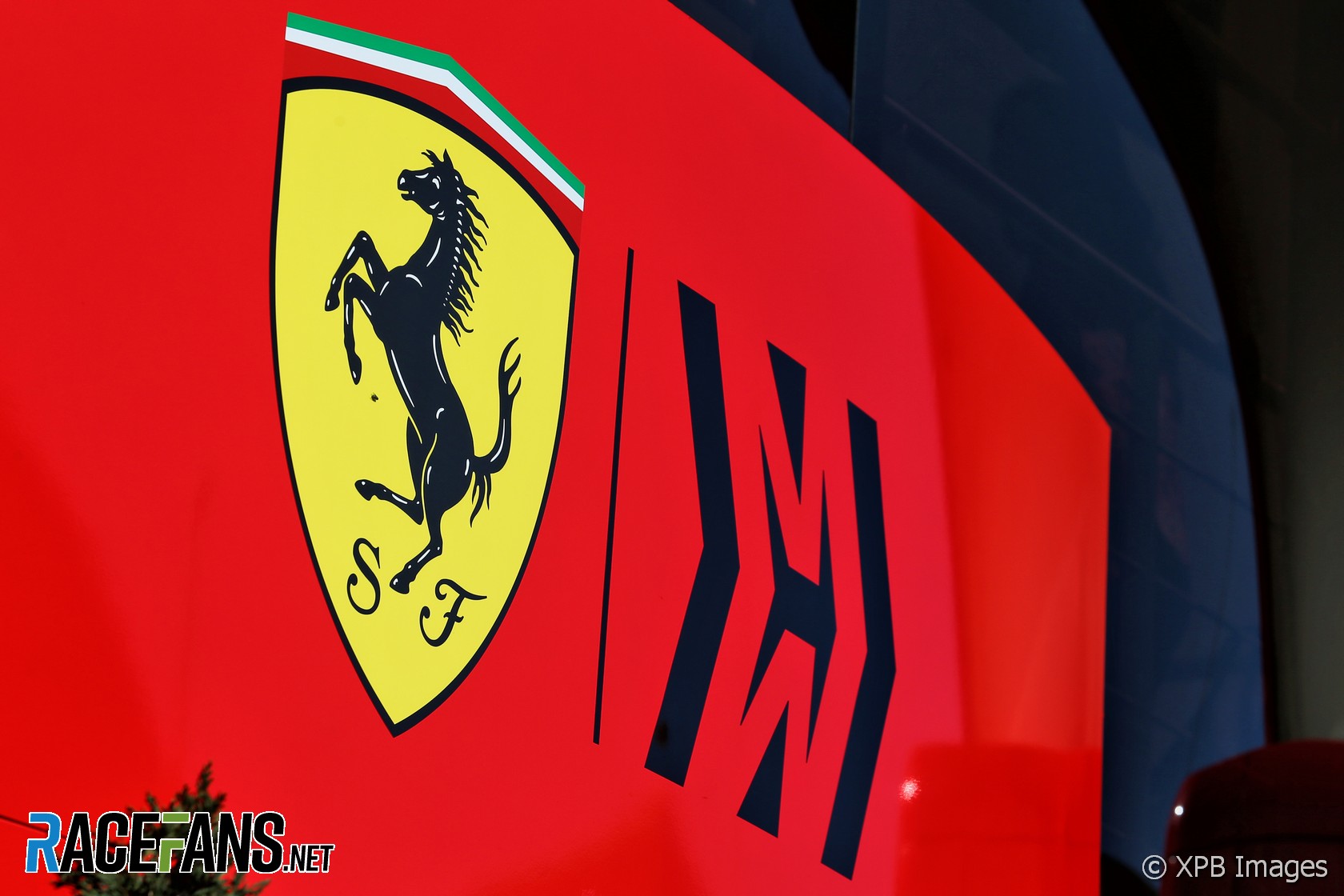 Ferrari has cancelled its plans to test Pirelli’s prototype 18-inch tyres for the 2021 F1 season on Thursday.

The team was due to conduct the test, its second on the new rubber for next season, at its Fiorano test track.

“Because of company restriction policies adopted by both Ferrari and Pirelli following the worldwide Coronavirus outbreak, the scheduled 18-inch 2021 wet tyre test at Fiorano on March 5th has to be postponed,” said a statement from the team. “The test will be rescheduled at Fiorano at the earliest opportunity.”

Italy has among the highest number of Coronavirus infections outside Asia. As of yesterday Italy had reported over 1,800 coronavirus cases and deaths due to the virus. Some countries have implemented restrictions on travel from Italy. Vietnam, which is due to hold its first F1 race on April 5th, is imposing a 14-day medical quarantine on travellers from the country.

World Superbikes became the latest motorsport series to cancel a race due to Coronavirus today. Its Qatar round, which was due to take place later this month, has been “postponed until further notice”, it announced. It follows a similar move by Moto GP, which has also cancelled its Qatar round, both series citing restrictions on travel from Italy as a reason for the decision.

Races cancelled or postponed due to coronavirus