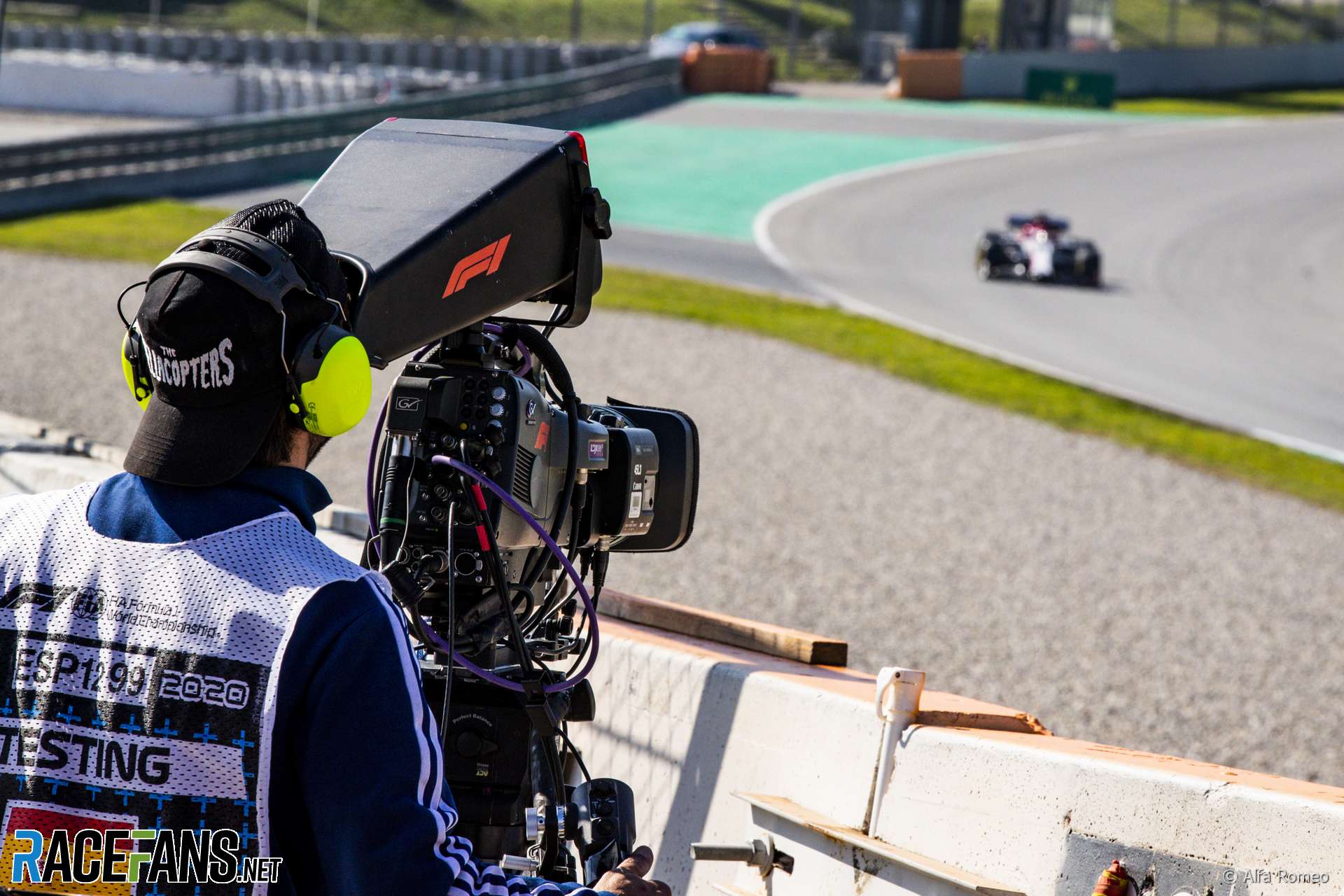 RaceFans has learned Formula 1 has cancelled its contracts with camera operators for the 2020 season.

However the development is not a sign the championship has given up hope of holding any races this year.

Formula 1’s contracts with its camera operators are understood to involved specific details of who would be required for which races, and when the events would take place. But with nine of the first 22 rounds already postponed or cancelled, their plans already face significant disruption.

Further changes to the calendar are expected. Formula 1’s motorsport director Ross Brawn said earlier this week they hope to hold as many as 19 races, which will involve confirming new dates for several races and potentially moving other rounds.

Formula 1 is also exploring the possibility of holding races behind closed doors. This would involve reducing its staffing levels to a minimum level, which could mean cutting back on the number of cameras used at each race.

With the calendar in a state of flux, the cancellation of the camera crews’ contracts is expected to be a temporary measure until the new scheduled is confirmed, at which point the necessary staff will be rehired.

F1 has already put around half its staff on furlough and reduced the salaries of its senior staff.