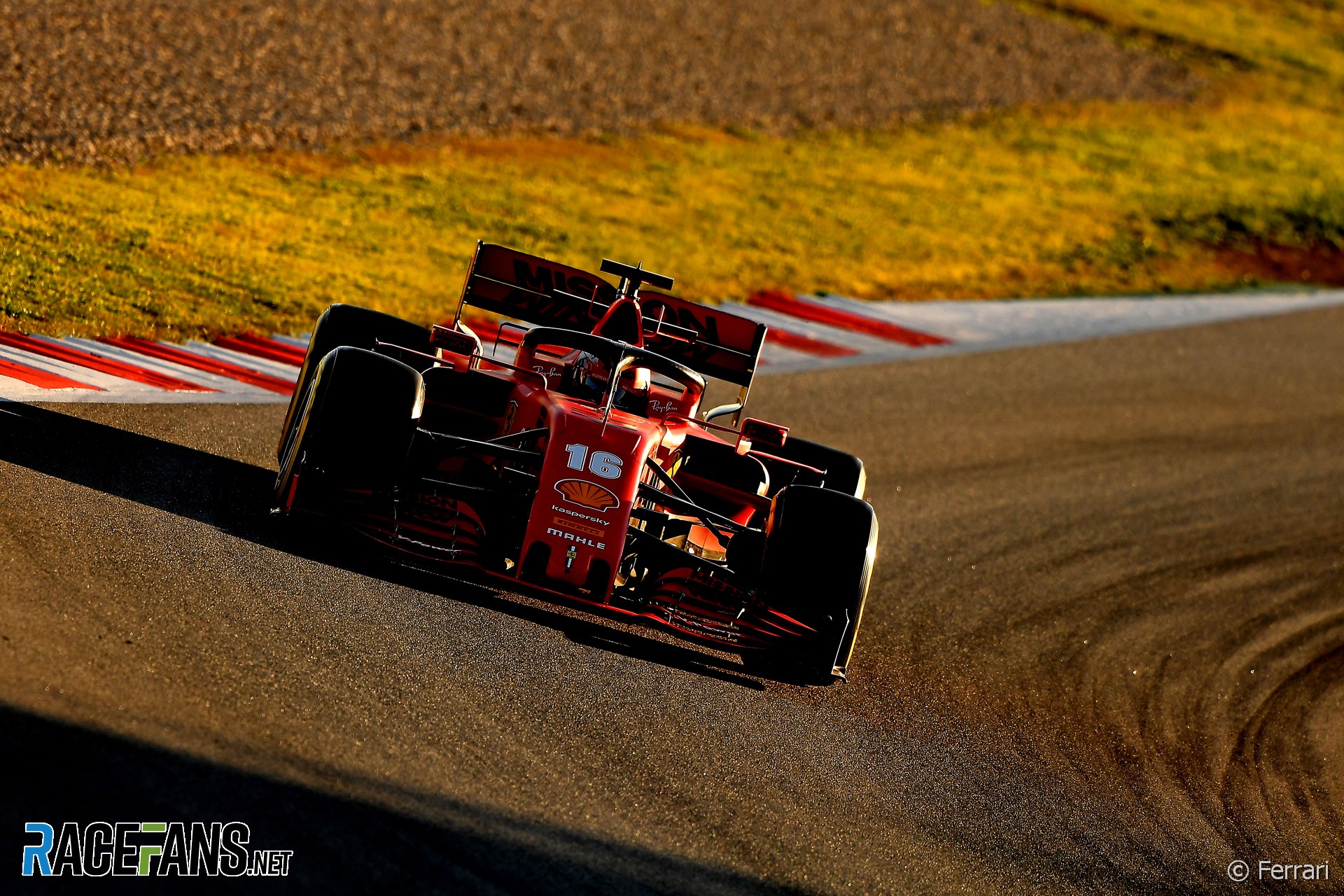 Formula 1 can survive if Ferrari quits over the budget cap but it may not last if it gives in to their demands, McLaren team principal Zak Brown believes.

On Thursday Brown criticised Ferrari’s refusal to accept a further lowering of the budget cap which will come into force next year. While the cap was originally set at $175 million with exceptions, Ferrari is opposed to reducing it beneath $145 million. Brown believes it should be lowered to $100 million.

Ferrari has indicated it would consider racing in other championships if it felt F1’s cap was set too low. Brown said he does not want to see that happen, but is concerned the opposite could prove to be worse for F1.

“However I think the sport can survive with 18 cars on the grid. I think there are other power unit manufacturers that could cover the two teams that are currently powered by them. So, yes, I think we could.

“On the flip side. I think if we land on a budget cap too high, and that ends up turning off those that are putting their hands in their pocket and investing in Formula 1, I don’t think Formula 1 can survive with 14 cars on the grid. I think 16 is right on the line and 18 it can.

“So I think I think it could survive without them, but I’d really much prefer to have them stay in the sport.I think the sport’s much better off obviously with them than without.”

McLaren’s shareholders are “extremely frustrated with the current state of Formula 1”, said Brown, and want the sport to become more cost-effective.

“They are prepared to invest in the sport because it does wonderful things for our road car company. But I’ve been asked to present to them a global motorsport platform, in which very much Formula 1 is the tip of that iceberg.

“That’s why we’re pushing so hard. I don’t want to go back and have the conversation of ‘what are the alternatives’ if we’re in a position where we feel we can’t, long-term, earn the right to be competitive or to participate in a sport that just loses a substantial amount of money and is not worth the investment.”

62 comments on “F1 can survive if Ferrari leaves – Brown”