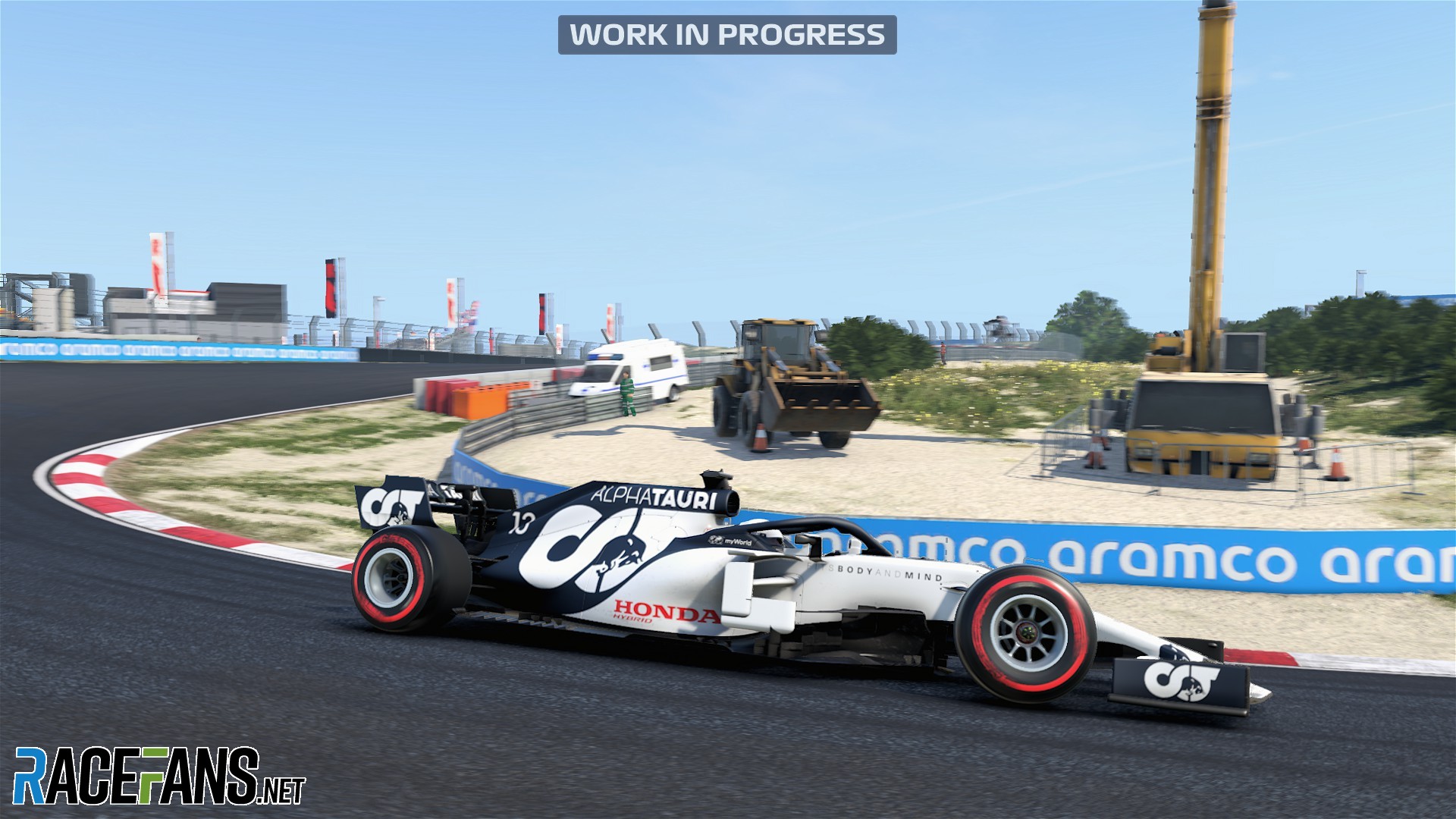 F1 2020 players may get the chance to drive the revised 2020 race schedule as well as the 22-round calendar which was originally planned.

The pandemic has led to the first 10 races of the year being postponed or cancelled. Other changes have already been confirmed in the revised schedule, including double rounds at the Red Bull Ring and Silverstone, and Bahrain becoming the penultimate round on the calendar.

As RaceFans previously revealed, F1 2020 will feature all the tracks which were originally slated for inclusion, including Albert Park and Monaco whose races have been cancelled.

Formula 1 game director Lee Mather said they will consider whether to offer the final calendar as an option once it is confirmed.

“It’s a broader discussion than just whether the fans would want that or whether we’d want to do it,” he said in response to a question from RaceFans.

“There’s contractual obligations to how a season is run and the order in which the season’s run. Obviously, I’m sure Formula 1 is in a huge discussion with the circuits as to how that happens, because contracts are in place, a certain track is expected a certain time and that’s fixed. So we’re always open to making those changes.

“We obviously want to represent the season as realistically as we can. So at the moment, our representation of the season is how it should have played out. But if things change, we will look to address it in a relevant way to the game that obviously keeps it what the fans would expect. At the moment, we’re sticking with the standard ‘as expected’ season.”

Formula 1 chairman and CEO Chase Carey has indicated the series could race at some venues which were not originally part of this year’s calendar. If this happens, those tracks will not be added to F1 2020.

“There’s no way we could do that,” said Mather. “It takes a year’s man-hours to actually create a race track. So if it’s a track that we don’t have it in the game at the moment or maybe wasn’t in say last year or the year before then the chances would be pretty much nigh-on impossible.”

More videos from our first play of F1 2020 are being published over the coming days. Find them all on RaceFans’ YouTube page: