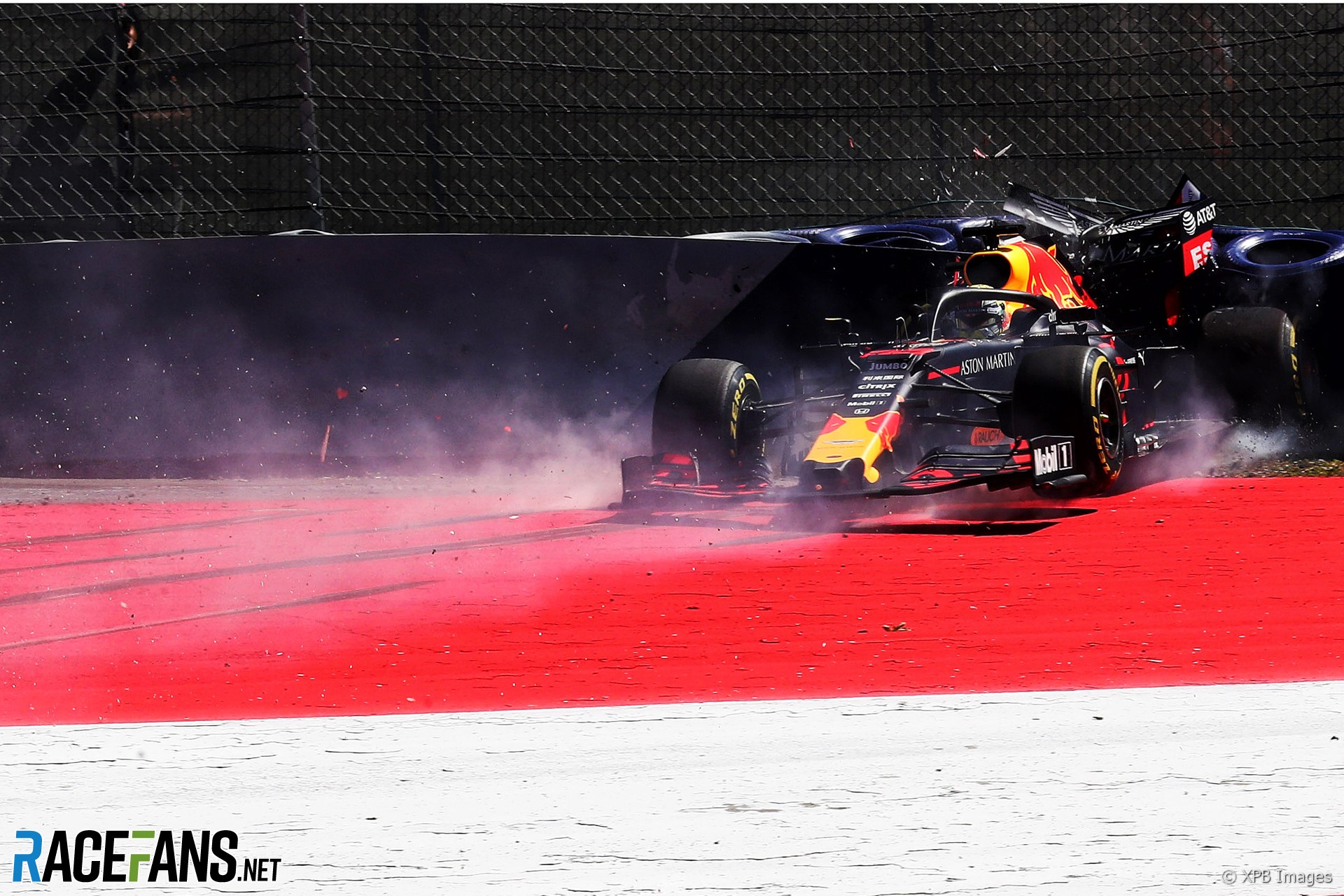 F1 teams have expressed concerns they could run out of spare parts when the season begins with an unprecedented run of six races in seven weeks.

The championship is expected to announce it will begin its delayed 2020 F1 season on July 5th at the Red Bull Ring. This will be the first of two races at the track in as many weekends.

The championship will then move on to the Hungaroring. Following a one-week break, it will hold two races at Silverstone, then a further round at the Circuit de Catalunya.

This will be the most races F1 has ever held in a seven-week period. The sport has only held three races on consecutive weekends once before, in 2018, though those were all at different venues.

RaceFans understands some teams are concerned they may be at risk of running out of spare parts if their cars are damaged in multiple incidents.

Teams have had little time to build stockpiles of spares for their new cars as their factories have been closed for more than two months, following the cancellation of the Australian Grand Prix.

The problem could be aggravated by the fact teams will race twice at the Red Bull Ring, which features high ‘sausage kerbs’ at several corners which have damaged cars on previous visits. The possibility of holding additional ‘qualifying races’ at some rounds, increasing the potential for damage, is a further concern.

However one team contacted by RaceFans said it expects to be able to produce sufficient parts while taking into account the possibility of changes to the race weekend format.