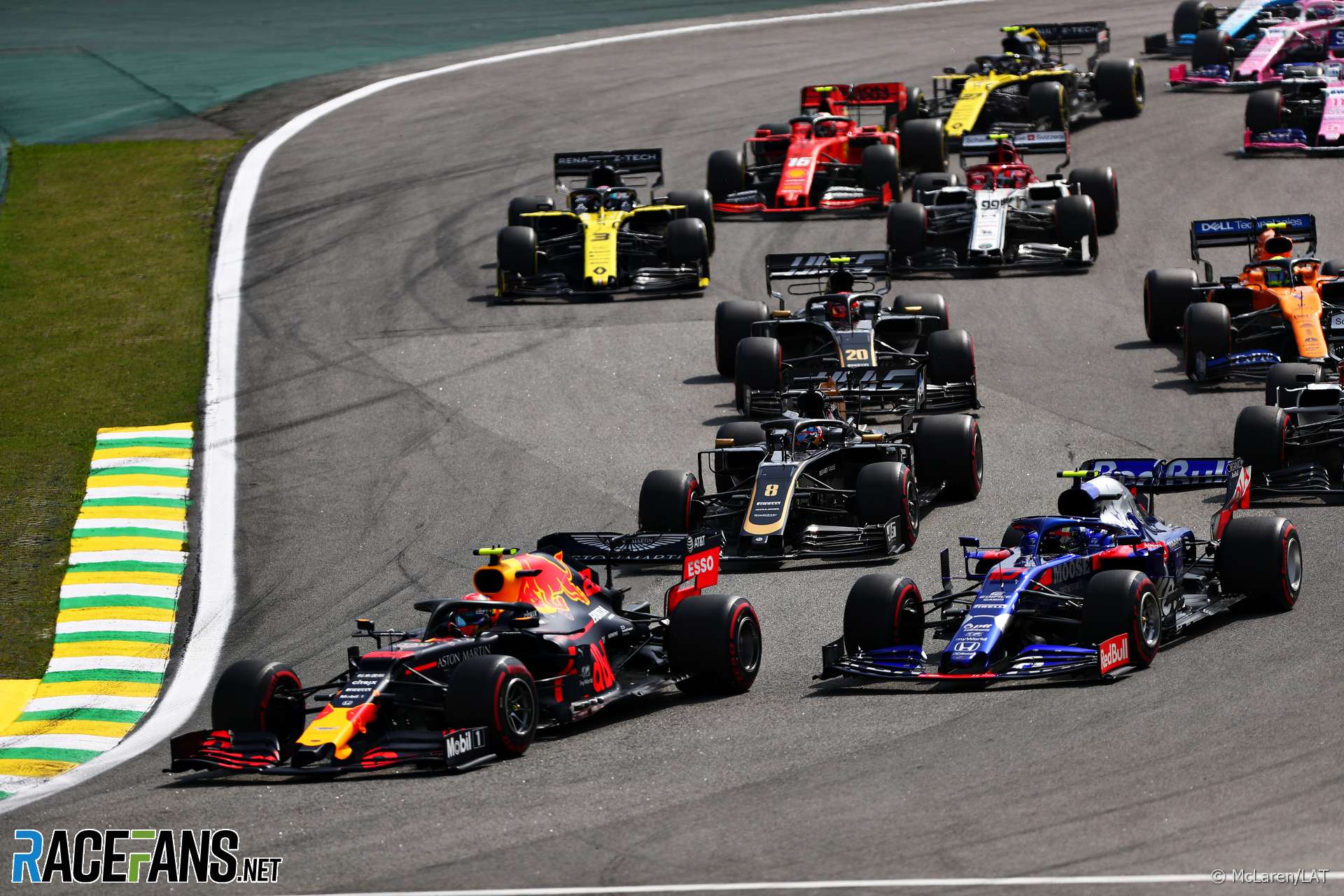 The proposal, first rejected last year, would have seen qualifying sessions at some weekends replaced with 30-minute sprint races, starting with drivers in reverse championship order, to decided the grid for the grand prix.

A second attempt to introduce the plan was blocked by Mercedes and Racing Point. This would have seen qualifying races introduced in the second round of the ‘double header’ weekends being held in Austria and Britain.

Steiner said it would have made sense to introduce the format change under these circumstances. “You’ve got the opportunity. We have scheduled two grands prix at the same race track so the second one, if we do something new, at least we learn because also we have got something to compare because the week before we did it our normal style.

“I’m always of the opinion we should not be afraid of trying something new, but also not being afraid of saying it didn’t work. If it didn’t work we always can not do it in the future.

“But I think we should at least try it and then sometimes ‘the proof is the pudding’. You try it and you know what is coming out of it and then you make the conscious decision ‘we tried it, it was cool, it didn’t work, we did something not wrong, we tried it but it doesn’t work and we don’t do it in future’.”

The Haas team principal denied he was in favour of the format as it might give his drivers a chance to start closer to the front.

“I don’t even think about it could be a possibility that we are doing better because all the other midfield teams have got the same opportunity so we are in the same position.”

The proposal failed to gain the unanimous approval of the teams which was needed for it to be introduced.

“Some teams don’t want to do it and the governance like it is now it doesn’t allow FOM to try it because they would like to try it this way.

“So that’s my opinion on that one. And I’ve got a strong opinion on that one, because these things don’t happen in a normal year, obviously, and I hope we don’t have many years as this one. But every challenge gives you opportunities and we don’t take them in the moment.”