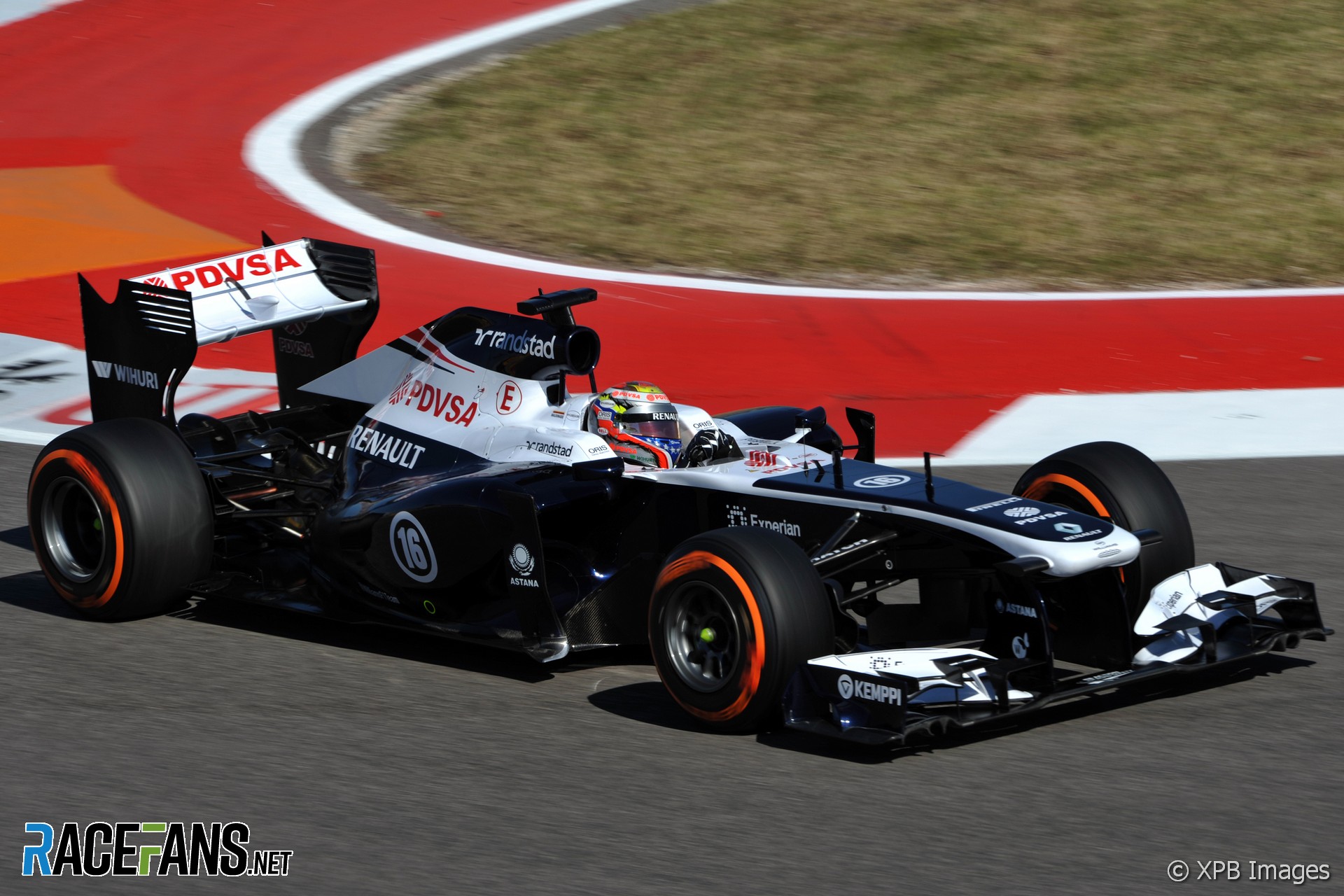 Williams will reveal a new look for its FW43 in the coming days following the departure of title sponsor Rokit.

As RaceFans revealed yesterday, the team’s former title sponsor is expected to switch its allegiance to Mercedes, potentially in time for the first race of the season.

Williams has said it will present its car in a revised livery ahead of the Austrian Grand Prix, the first practice session for which begins a week tomorrow.

A Photoshopped image of their current car without its Rokit logos has already been seen on the team’s website.

However the team’s official photography of its drivers’ new overalls are likely to provide a better guide to the final look of the car. Pictures issued earlier showed the red Rokit colouring has disappeared entirely, leaving a white and pale blue design.

New images which have appeared on the official Formula 1 site indicate Italian coffee brand Lavazza, which is linked to the team via Nicholas Latifi, will have an increased presence on the car. Its logo is dark blue, which would fit with Williams heritage colouring, last seen on the car in 2013 before Rokit’s predecessor Martini arrived as title sponsor.

“We very much feel that we look after our partners in a fantastic way,” she said. “There’s been plenty of evidence of that over the years with many of Williams’s partners remaining with the team in the long term.

We have also, just in the past three months, put in a whole new process around our commercial proposition,” she added. “We’re working with a new agency and we’re very much redeveloping the way in which we go and take Williams to market and we have huge confidence in that.

“Williams has always done a good job attracting new partners into our sport, into our team and I believe and have every confidence that we will continue to do so.”