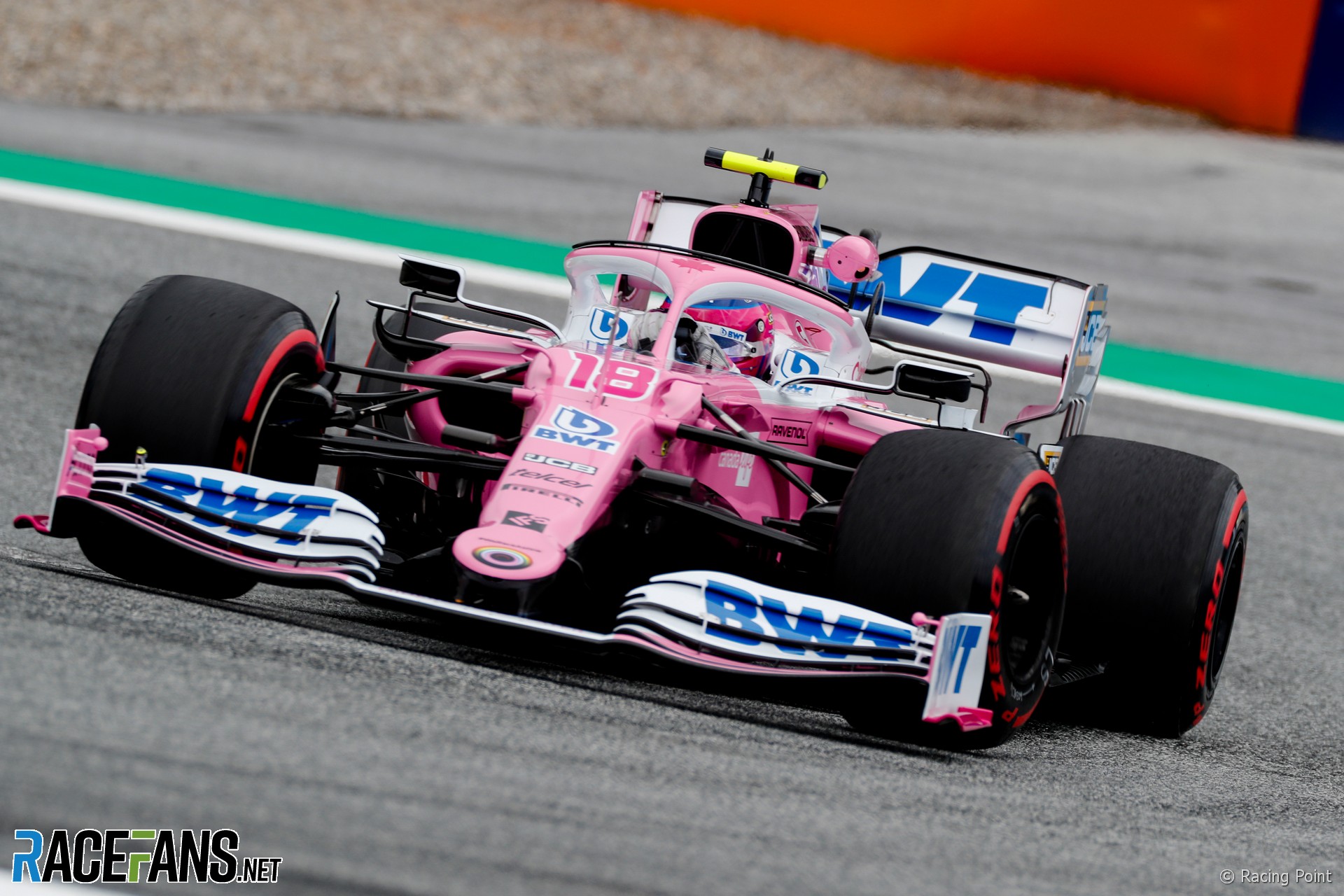 In the round-up: Pierre Gasly believes Racing Point have pulled away from the midfield with their new RP20.

Gasly said AlphaTauri have no upgrade this weekend, so their car feels much the same as in pre-season testing:

It’s pretty much where we where we ended up in Barcelona. We came here with no upgrades, so same cars as Barcelona. We are facing the same balance issues we had in winter testing. So now it’s just trying to find a way to extract the maximum from the car we have. And then we’ll see where it puts us. But I think we saw Racing Point are no more in the midfield and McLaren and Renault are really fast as well. So there is quite a lot of work on our side.

Penske’s Will Power took pole position at Indianapolis Motor Speedway grand prix course for the second round of the 2020 IndyCar series this weekend. He’ll share the front row of the grid with Jack Harvey. McLaren SP rookie Oliver Askew took an impressive fifth behind Colton Herta and Graham Rahal.

|@RGrosjean was startled by the speed when he got back behind the wheel of his @HaasF1Team for the first time in four months. #F1 #AustrianGP pic.twitter.com/z6beKQPzTy

"Action Express Racing has confirmed that its driver Felipe Nasr will miss this weekend’s IMSA 240 at Daytona after testing positive for COVID-19."

"Altering the internal politics of the team was key. 'It wasn’t any one person, it was the environment,' he adds. 'People felt there would be retribution if they spoke up, a fear culture. Now if we make a mistake, we make a mistake as a team and say: ‘Let’s understand it, let’s fix it.’'"

Will Racing Point be as quick today as they were yesterday?

It is surprising to see that Mercedes 2019 car is faster than everyone else’s 2020 car – pretty embarrassing for the rest of the field. We all knew Mercedes would easily cruise to another title this year but I hoped some of the others would at least be on pace with their old car. Sadly not.
@Petebaldwin

10 comments on “Racing Point have left the midfield behind – Gasly”