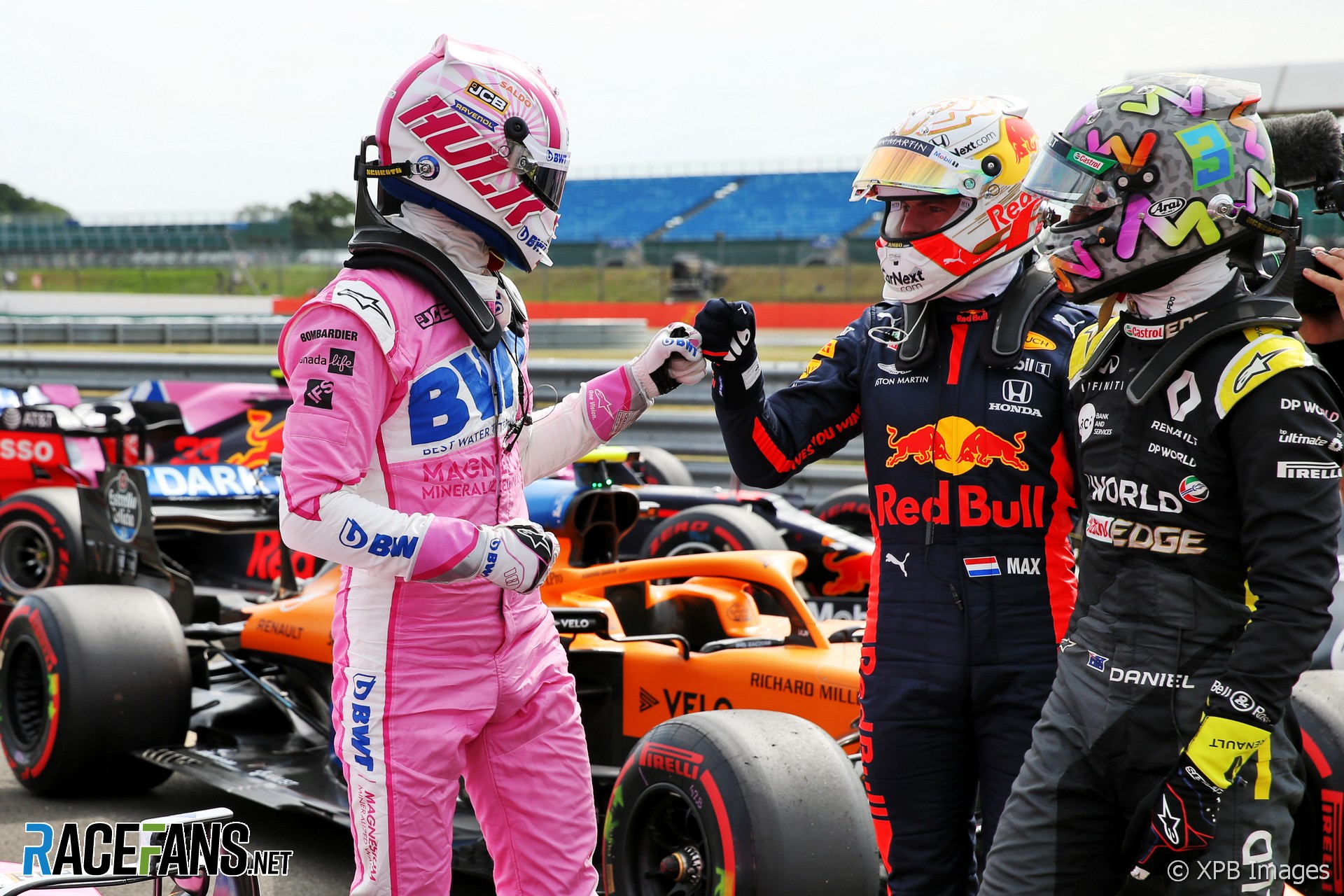 Nico Hulkenberg said he didn’t expect to qualify as high as third on the grid in his second race since returning to Formula 1.

The Racing Point driver was called up as a substitute driver for Sergio Perez nine days ago, shortly before practice began for last weekend’s race.

“Last weekend was really extreme,” said Hulkenberg. “A Formula 1 comeback within 10 hours, just getting back in the paddock without any kind of preparation 10 minutes before a session, it was challenging to say the least. But good fun at the same time.”

Hulkenberg was under threat of elimination when he ran wide during Q2, but recovered to grab a place in the top 10.

“Quali was good,” he said. “In Q2 I made life a bit hard myself going off in the first run.

“Then in Q3 I just didn’t think much. I was giving it everything, trying to squeeze everything out of the car and the tyres and myself which is also a challenge this weekend. And I’m quite happy to be here.”

Hulkenberg said he didn’t expect to qualify with only the two Mercedes drivers ahead of him: “I think we had always good one-lap pace. I was pretty confident we can make it into the top 10.

“To be third, I couldn’t really expect that. And also didn’t really think too much about it, to be honest. So, of course a bit of a surprise, but I think for today a nice one to take.”

His starting position gives him an opportunity to finally score the first podium finish of his 177-race career. However given his lack of recent race experience – he failed to start last week due to an engine problem – Hulkenberg says his priority is ensuring he capitalises on the potential his starting position offers.

“It’s very challenging and difficult circumstances,” he said. “But I know I have a fast car beneath me. So it’s just trying to make sure to do everything right.

“The start and lap one, it’s going to be also new for me, but I’ll just try to get it right with all the experience that I have. And then we’ll race.

“I’m a couple of races behind the other guys but I still remember what it feels like. I’ll just trying not to think too much, just keep my head down and have a good race tomorrow.”