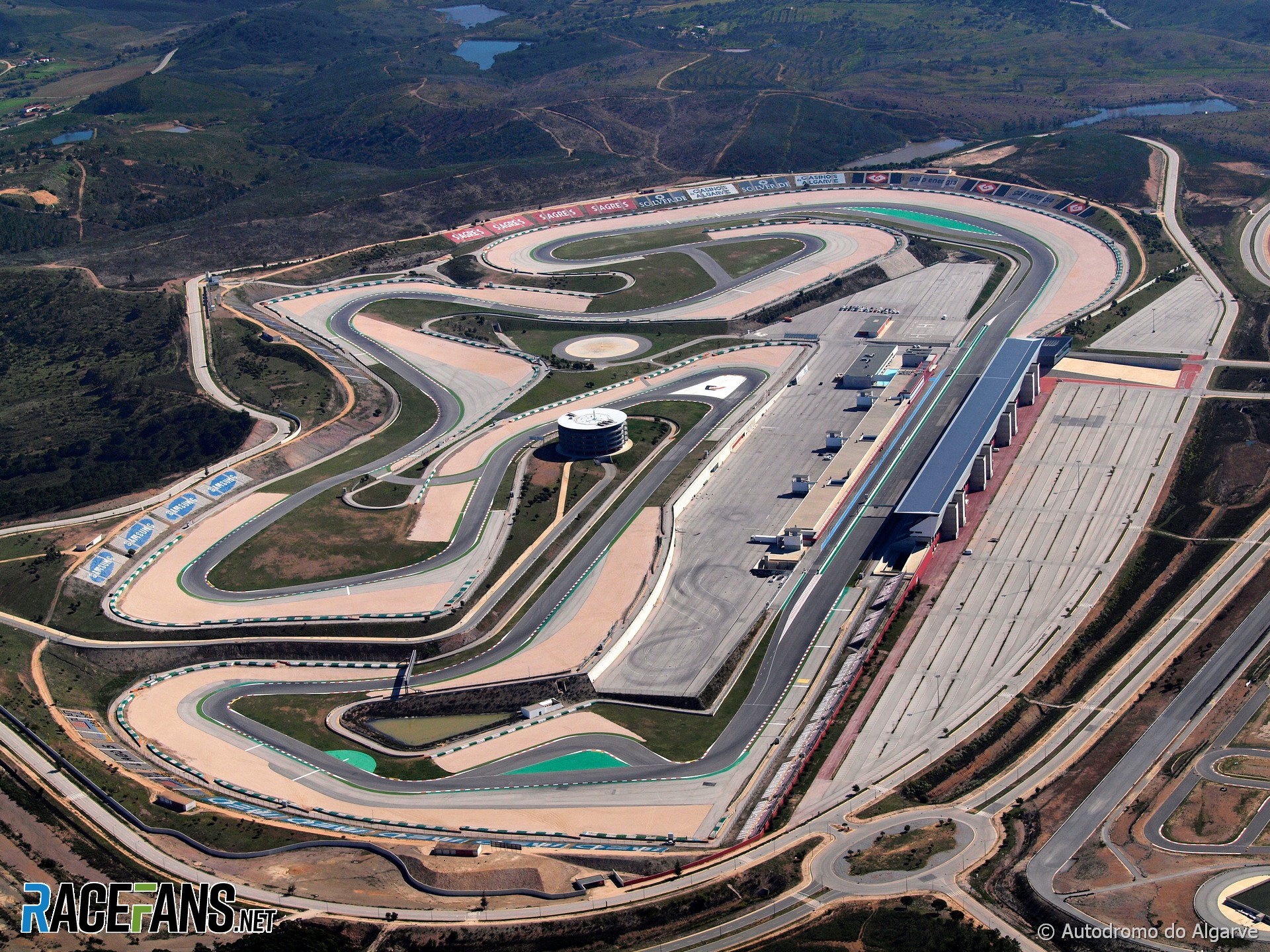 Formula 1 team bosses have welcomed the sport’s decision to ban testing at the new venues which are being added to this year’s calendar.

Four new venues – Mugello, Imola, Autodromo do Algarve and the Nurburgring have all been added to the 2020 schedule as a result of the disruption caused by the global pandemic. Further additional races at Jerez and Istanbul Park are also being considered.

Most teams have little recent testing information from these venues. Ferrari, which owns Mugello, ran its 2018-specification car at the circuit in June, and AlphaTauri conducted a test at Imola. Some teams were considering running old cars at other venues, but the decision has been taken to put a stop to this.

“It’s the right thing to do,” said Haas team principal Guenther Steiner, “especially in the financial circumstances most of the teams are.”

Mercedes were among the teams considering to run at the Algarve circuit, which has never previously held an F1 race, before it hosts the Portuguese Grand Prix in October.

“We would have taken the 2018 car to some of the tracks,” said team principal Toto Wolff. “We were planning to go to Portimao.

“But I think that it’s not the right call [to test there]. I think we are all looking at saving costs with the prize fund being considerably down. And in that respect, if nobody gains an advantage by not going testing, it’s the right thing to do.”

Due to restrictions on the use of current chassis for testing, teams have run older 2018 cars to gain track data. However this option is not open to all teams, such as McLaren.

“It’s not a secret that we were pushing for that because especially when you think about going to new tracks, I think it puts you at a competitive disadvantage if other people can go testing.”

Seidl said McLaren did look at the possibility of using an old car for a test “but it would definitely have been absolutely the wrong sign to the public and towards our people as well in the times of Covid, where we should avoid any unnecessary trouble for our people in order to protect them.

“It would have been completely the wrong sign to do these tests and therefore I’m very happy with the outcome and it was good to see that in the end all teams agreed on this.”

Teams are obtaining new models for their simulators to prepare their cars for the new additions to the 2020 F1 calendar.

“The team is obviously working already on all these tracks on the simulations and so on,” said Seidl. So preparations are ongoing here.

“I would say it’s the same for all in the end. It’s an additional challenge to go to new tracks or old tracks you haven’t been for quite some time. An interesting challenge is also Imola with the two-day format. So we’re looking forward to those races.”