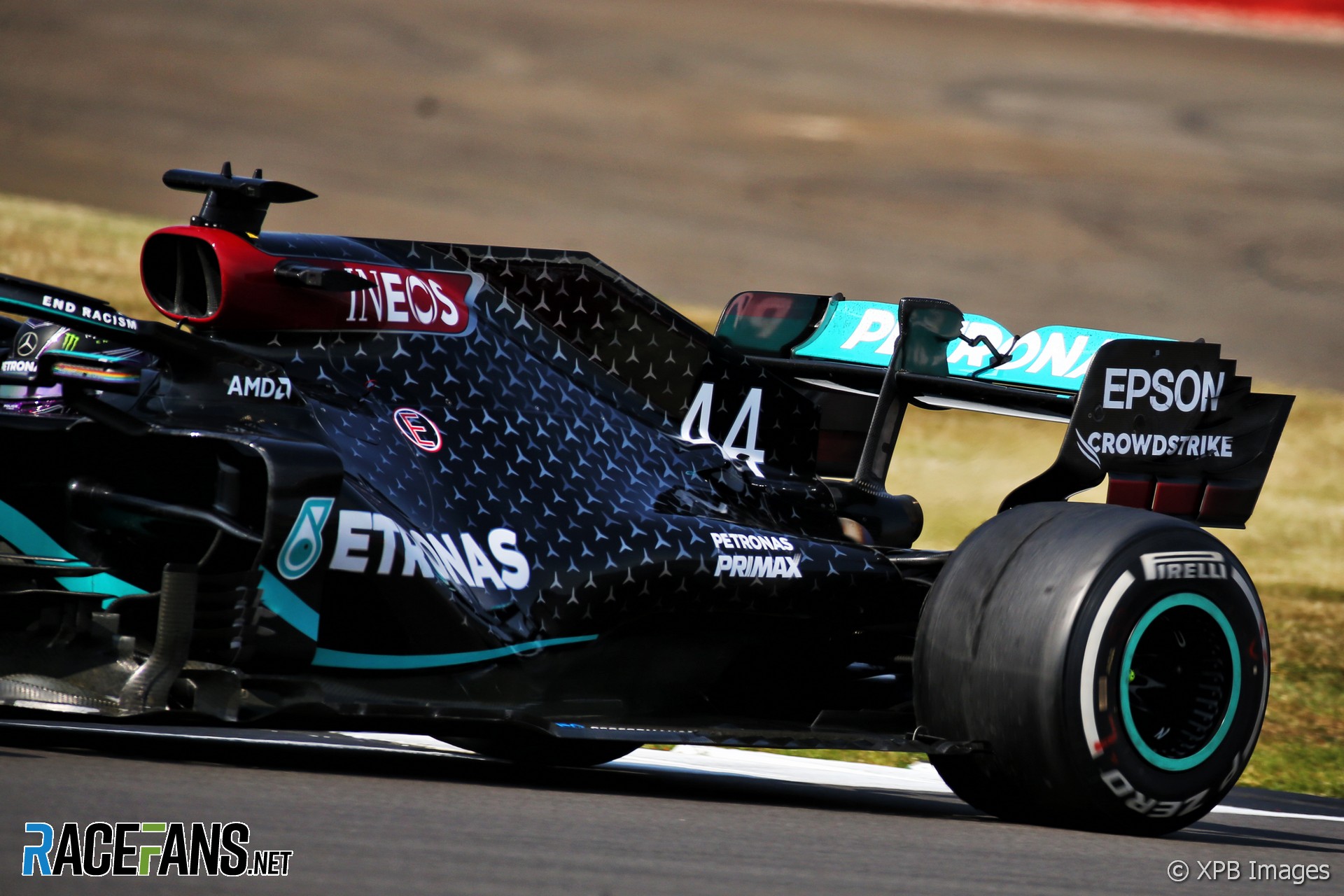 Will Pirelli’s decision to bring softer tyres for the Belgian Grand Prix than last year put Mercedes at risk of the blistering they encountered at Silverstone? And what next for the Racing Point case after Renault dropped its appeal?

Here are the talking points for this weekend’s Belgian Grand Prix.

The only defeat Mercedes have suffered so far this season was on Pirelli’s C2, C3 and C4 tyre compounds in the second race at Silverstone. It wasn’t the first time that selection had appeared this year, but the combination of the softer and a high severity track provoked blistering which hampered the W11s on race day.

For Spa Pirelli has chosen the same tyre compounds, which are one stage softer than those used at the same race last year. Could Mercedes see a repeat of the problems which helped Max Verstappen beat them two races ago?

They’ve had time to work on the problem, and the weather conditions may be cooler this weekend, easing the strain on the rubber. But it should give Red Bull cause to be positive about their chances.

12 months on from the Hubert tragedy

The horrific crash in last year’s Formula 2 feature race will undoubtedly be on the minds of many when they return to the track. Anthoine Hubert was killed in the collision at the top of Raidillon on lap two, and Juan Manuel Correa suffered serious leg injuries. Many drivers and team principals knew either or both, and Williams rookie Nicholas Latifi took part in the race.

On Tuesday evening Renault unexpectedly announced it was abandoning its appeal against Racing Point’s penalty, which it had argued was too lenient. Why the sudden change by the team which at the last race was arguing its rivals should have a much stronger points deduction?

Moreover, what implications will Renault’s move have for the other appeals brought by Ferrari and Racing Point? If they follow suit, many will be pleased to see the messy and contentious affair concluded without the International Court of Appeal having to get involved.

One last blast for ‘quali modes’

The FIA confirmed to teams last week that engine ‘quali modes’ will be banned under a new technical directive following Sunday’s race. We can therefore expect this weekend will be the last time teams can ‘turn their engines up’ for maximum power.

Both Spa and the next venue, Monza, are among the most demanding tracks for power units on the calendar. So any differences in performance between the two may lay to rest whether any manufacturer was gaining a particular advantage through these modes.

This is the second time the paddock has reconvened following a two-week gap between races. The last time this happened one driver – Sergio Perez – tested positive for Covid-19.

Have all the team personnel managed to steer clear of the virus this time? No doubt many will have taken note of Perez’s experience and resolved to be extra-cautious.