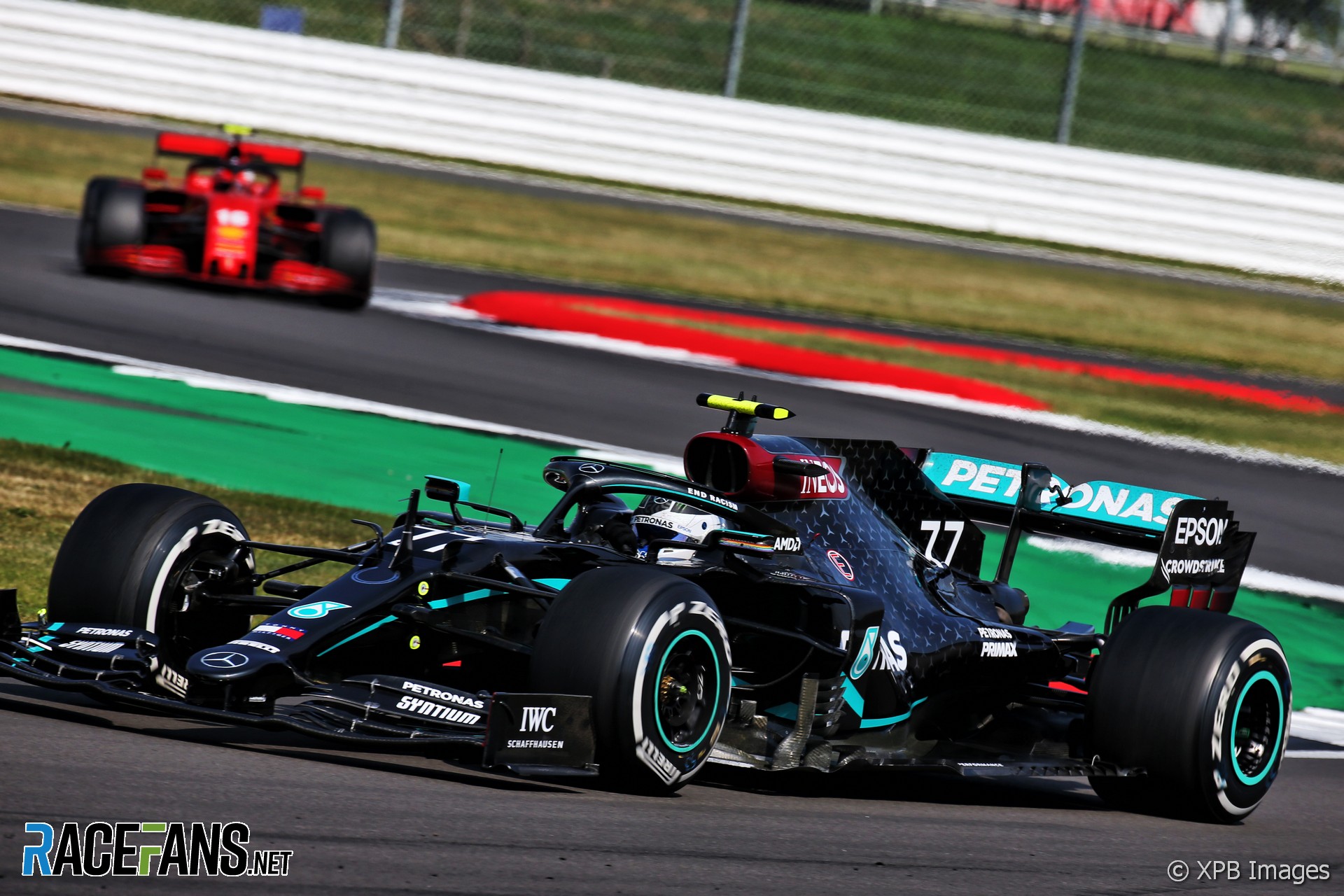 The FIA has notified Formula 1 teams it intends to prevent them using high-performance ‘qualifying modes’ from the next round of the championship.

The plan, revealed by RaceFans yesterday, was explained in a letter sent by the FIA’s secretary-general for sport Peter Bayer to all 10 teams on Tuesday. In the letter, contents of which were shared with RaceFans, teams were advised a new technical directive will require them to operate their engines in the same power mode in qualifying and the race from the Belgian Grand Prix at Spa-Francorchamps.

While such modes have been widely used for years, the FIA told teams there are two reasons for its growing concerns over their use.

The sport’s regulator is concerned the growing complexity of manufacturers’ engine modes has made it increasingly difficult to ensure power units are being operated in compliance with the engine regulations.

Earlier this year this FIA announced it had reached a confidential settlement with Ferrari following an investigation into its power unit. This led to the introduction of new rules for 2020, including the addition of an extra fuel flow sensor. Ferrari’s engine performance has suffered since then, which the team has admitted it linked to the change in rules.

In the letter, Bayer drew attention to article 2.7 of the technical regulations which states: “It is the duty of each competitor to satisfy the FIA technical delegate and the stewards that his automobile complies with these regulations in their entirety at all times during an event”, and “due to their nature, the compliance of electronic systems may be assessed by means of inspection of hardware, software and data.”

The FIA also raised concerns that the nature of some teams’ engine modes could put them in violation of rules prohibiting driver aids. Article 27.1 of the sporting regulations states “the driver must drive the car alone and unaided”.

The new restriction is expected to be a significant blow to Mercedes, whose ‘quali mode’ is believed by rivals to be key to their strong Saturday performances. The team has started all five races this year from pole position and swept the front row in the last three rounds.

“I think for every engine manufacturer you’ve got a boost for qualifying,” he said. “When you’re within the car you’ve got the lowest amount of fuel you have for the whole weekend, you’ve got the fastest engine mode, you’re the most pumped-up and ready. You are ready for that lap you’re about to approach.

“So everything just feels like a little bit extra. It allows you to just extract that bit more from the car and it’s such an exciting part of the weekend. So, like I said, I’d be disappointed to see it gone.

“I think it’s normal in life. You have, like a runner, if it’s only a 100-metre race, you can sprint throughout that or if you’re in a marathon you’ve got to take it easy for the duration. It’s the same with an engine. You’ve got that one lap, give it full beans and then just tune it down for the race.”

“You feel the engine is just a bit more punchy,” he said. “Obviously you’re using the full deployment of the battery as well, you’re kind of ending with nothing left.

“Like George said it’s kind of pump yourself up going into the lap and you feel kind of an extra boost that you get. So that would be a shame, to lose that part of it.”