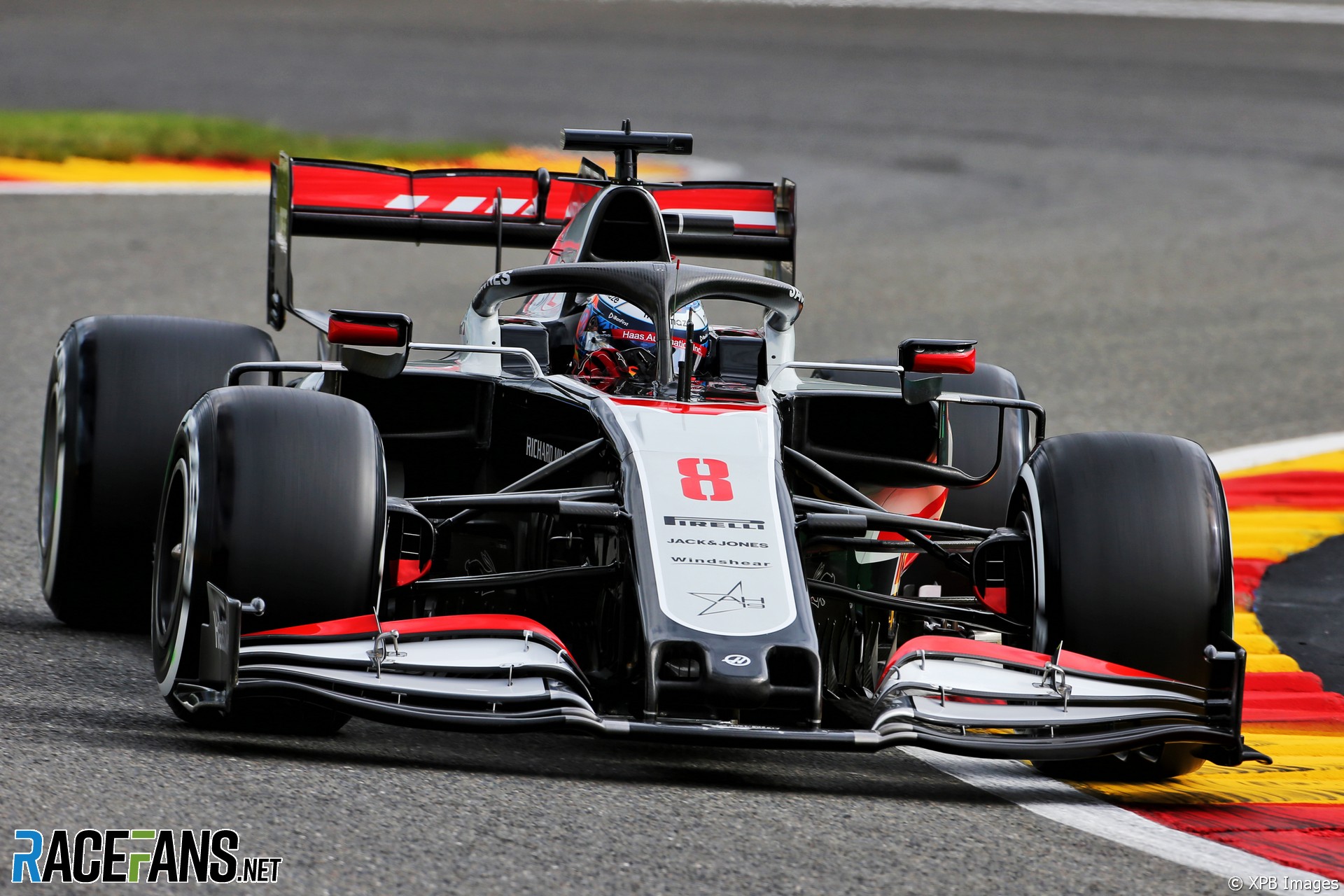 Speaking after qualifying on Saturday, Grosjean said he’s hoping to see a change at Monza:

We were hoping that maybe we could try to beat the Ferraris which were our race: Alfa Romeo, Ferrari.

Williams, I expected them to do a step, they have something in quali we don’t have and hopefully from next race It’s not the case anymore.

#AH19 The story I wished I remembered more of. One year ago, around this time, we were stood next to each other for the usual F2 drivers parade on the truck. Waving to fans and spending the 10-15 mins just chilling really. Some drivers chat a lot, others not so much. We… pic.twitter.com/md3tbSawQG

I would say that Ferrari will be burning the midnight oil this coming week, but they're not allowed to do that anymore #BelgianGP

"Eurosport Events, the World Touring Car Cup promoter, has confirmed it will proceed with legal actions against the Salzburgring organisation over being forced to move the season start."

Penske president Tim Cindric: "When I look at Indy, Chevy gave us the tools to win the race and the tools to do the job. The Chevy teams, including us, didn’t reach our potential. We started too far back. We had good race cars. We needed the Indy 600 to make it work."

Ferrari are given a rating of three out of 10 for last weekend's performance.

Mercedes’ policy of not letting their drivers use their last shot of ‘overtake’ mode to attack each other is justifiable, says Gooey:

It makes total sense for Mercedes not to use a higher engine mode at the cost of engine life if all it is doing is swapping driver positions at no net point gain for the team.

That is why they can use it against, say, Max Verstappen but not each other, the former has a points implication. I expect that rule until the constructors championship is theirs.
Gooey