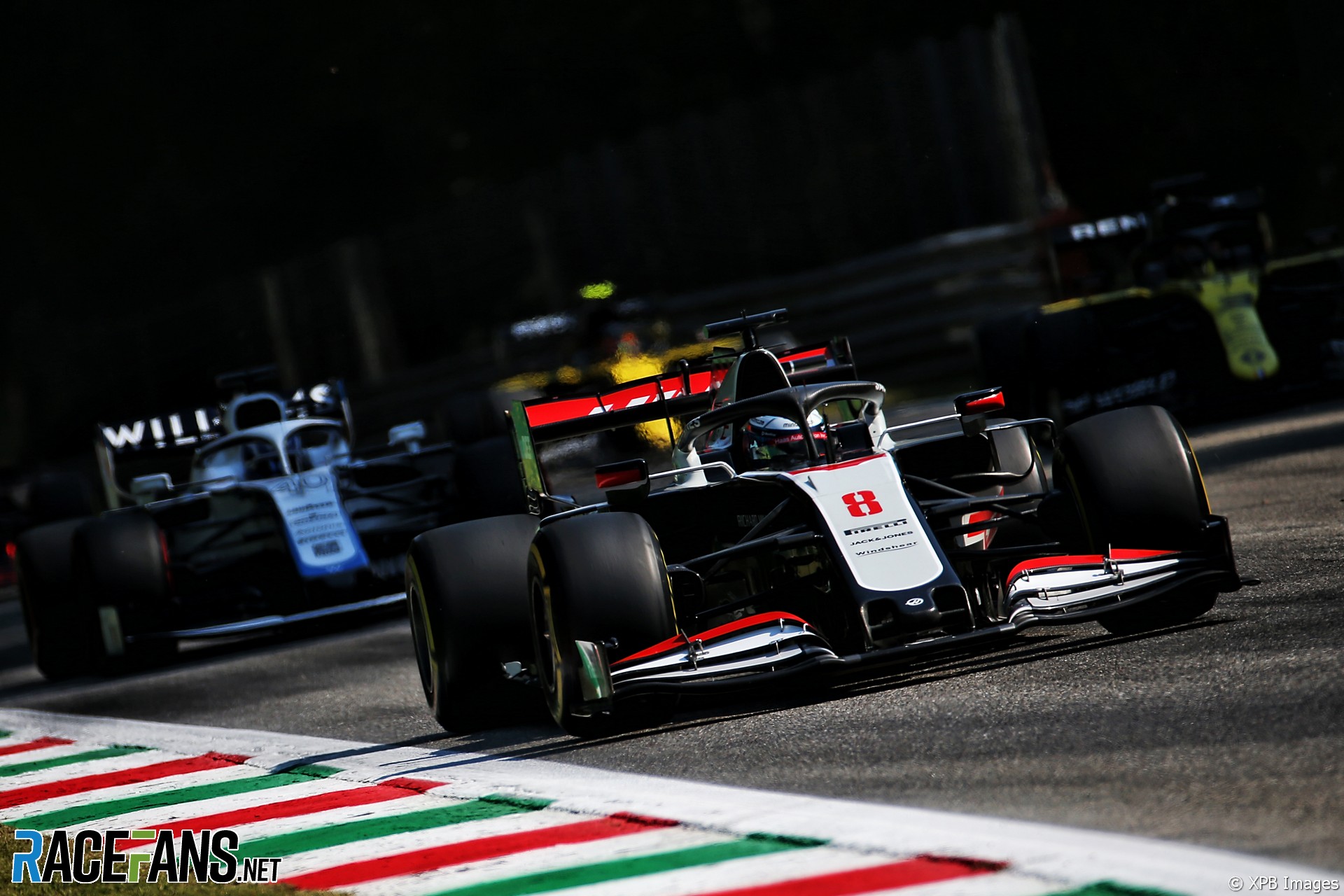 The FIA has advised Formula 1 drivers it will use a reference maximum time to ensure they do not drive unnecessarily slowly during qualifying at Monza.

Last year the majority of drivers in Q3 failed to begin their final flying laps in time after several of them backed off because they were trying to get a slipstream from a rival. Three drivers were given penalties for impeding.

“During free practice session three and the qualifying practice, the time… will be used as a guide by the stewards to determine if a driver is considered to be driving unnecessarily slowly on an out-lap or any warm-up lap,” Masi told the drivers.

“For reasons of safety, during each practice session, acts such as weaving across the track to
hinder another car may be referred to the stewards,” he added.

Drivers have also been reminded of article 27.4 of the sporting regulations which states: “At no time may a car be driven unnecessarily slowly, erratically or in a manner which could be deemed potentially dangerous to other drivers or any other person.”