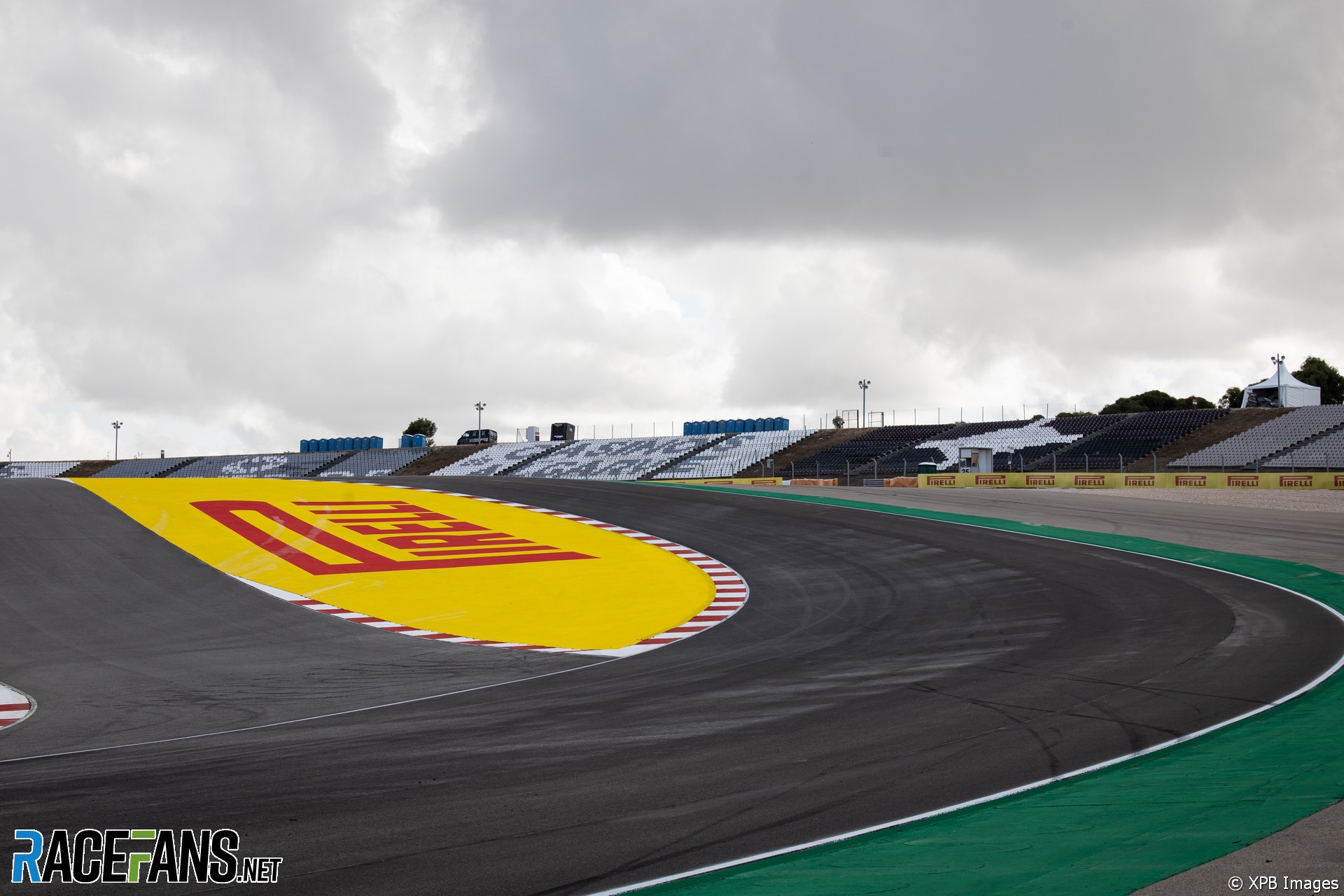 The qualifying session for the 2020 Portuguese Grand Prix has been delayed by half an hour due to track repairs.

The session, which was originally due to begin at 2:30pm local time will now get underway at 2:30pm.

Final practice was red-flagged with less than a minute to go after a drainage cover at turn 14 was dislodged by Sebastian Vettel’s Ferrari, causing damage to his car.

The Algarve circuit was recently resurfaced, which also included some renovations to the track. RaceFans understands this was due to include work on the drains.

The circuit has not been regularly used by high-performance single-seaters in recent years. Formula 1 cars generate significant amounts of downforce, which can dislodge items like drainage covers if they are not firmly secured in place.

Similar problems have disrupted F1 sessions in recent years and even caused damage to cars. Last year George Russell struck a loose manhole cover badly damaged by a loose during practice for the Azerbaijan Grand Prix at Baku – which was then exacerbated when the truck recovering his car collided with a bridge.