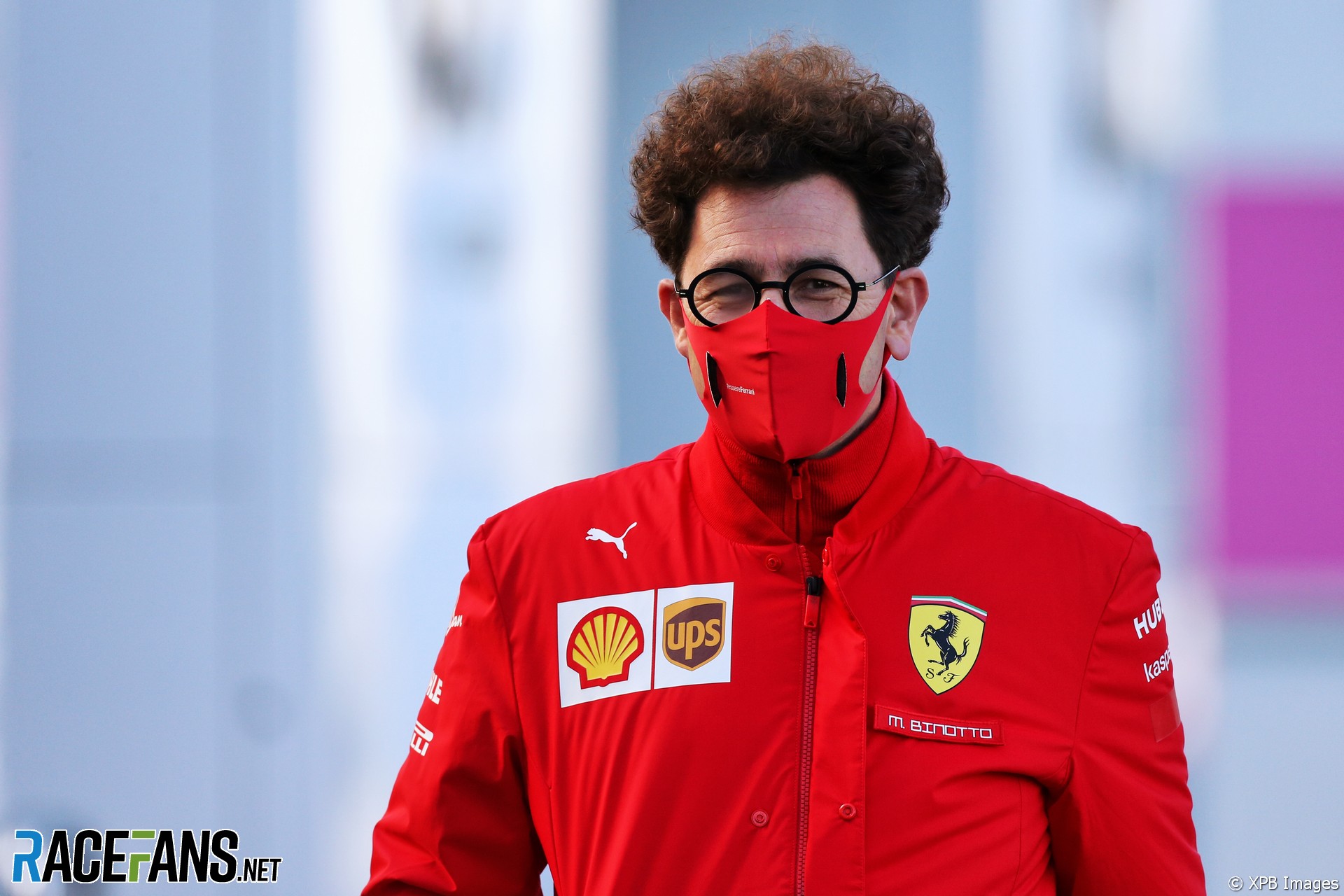 Formula 1 team bosses say they hope the sport can be a force for good if it proceeds with controversial plans to hold its first race in Saudi Arabia.

Jeddah, the second-largest city in Saudi Arabia, is expected to host the country’s first race next year. While the race has not been officially announced on the 2021 F1 calendar, reports of its likely inclusion has already prompted accusations of ‘sportswashing’ on Saudi Arabia’s part – using a major sporting event to deflect attention from its poor human rights record.

Despite some recent reforms, the repressive treatment of women in Saudi Arabia remains a significant cause for concern among many human rights groups. RaceFans has already been contacted by women asking whether they would even be permitted to attend a grand prix in the country as fans.

Religious minorities, critics of the governments and supporters of human rights also face severe repression according to Amnesty International, who are among those to have raised concerns over the race. Last year a United Nations enquiry concluded there was “credible evidence” high-level Saudi officials ordered the murder of journalist Jamal Khashoggi in Istanbul two years ago.

Despite the strong reservations raised by some, the principals of two leading F1 teams said the sport’s presence in the country could be a positive force.

“I think that sport, wherever it is, whatever it is, I think it’s always positive,” said Ferrari team principal Mattia Binotto. “I think sport is a positive message, always. Sports may bring positivity.

“So I think that’s the way we should see it. I think we should simply understand that we can be a vector of positivity and that’s important.”

Mercedes team principal Toto Wolff, who has attended Formula E’s event in Ad Diriyah on the outskirts of Saudi capital Riyadh, believes “sports should unite” and “help to get us to a better place”. He said he was “impressed by the change that I’ve seen” when he visited Saudi Arabia.

“Now, as a visitor, you never know how things are going. But what I’ve seen personally, that’s the only comment I can make because I saw it, it was a great event with no segregation, women and men in the same place enjoying the sporting event.

“We need to start somewhere and what I’ve seen is that it started somewhere and I believe that we should do whatever we can to make the world a better place.”

Wolff’s star driver Lewis Hamilton, who has become increasingly outspoken on the subject of racial discrimination, said he intends to learn more about the situation in Saudi Arabia. He said F1’s growing support for human rights has been a change for the better.

“Nelson Mandela many years ago said sport has the power to change the world for the better,” said Hamilton. “And I think we have already seen the positive shift that we as a sport this year have committed to and started to push in the direction of supporting human rights and equality and inclusivity. So I think that’s showing, as a lot of other sports have shown, that it is a powerful platform to initiate change.”

Hamilton wants F1 to “leave a long lasting, positive effect on those places” it visits. “The question is, can we? Can we be a part of bringing attention to certain issues and pushing for change?”

However Red Bull’s Christian Horner believes the concerns raised over a potential race in Saudi Arabia is a matter for Formula 1 Management and the FIA to concern themselves with, not the teams.

“When we sign up for a world championship, we don’t dictate where that calendar goes, but we sign up to race in every race,” said Horner. “We trust the commercial rights holder, also the governing body, to have done the necessary research and to make those decisions that are right for the interests of the sports.

“We’re not a political organisation. Sport should never be seen to be political. Therefore we trust in them to make those decisions and the right decisions and wherever they choose to have races in signing up for that championship, we will be attending and doing our best to perform as well as we can at those races.”

F1’s first race in Saudi Arabia has not yet been officially confirmed. However a Formula 1 spokesperson said the championship desires to be a force for good wherever it goes.

“For decades Formula 1 has worked hard [to] be a positive force everywhere it races, including economic, social, and cultural benefits. Sports like Formula 1 are uniquely positioned to cross borders and cultures to bring countries and communities together to share the passion and excitement of incredible competition and achievement.

“We take our responsibilities very seriously and have made our position on human rights and other issues clear to all our partners and host countries who commit to respect these rights in the way their events are hosted and delivered.”