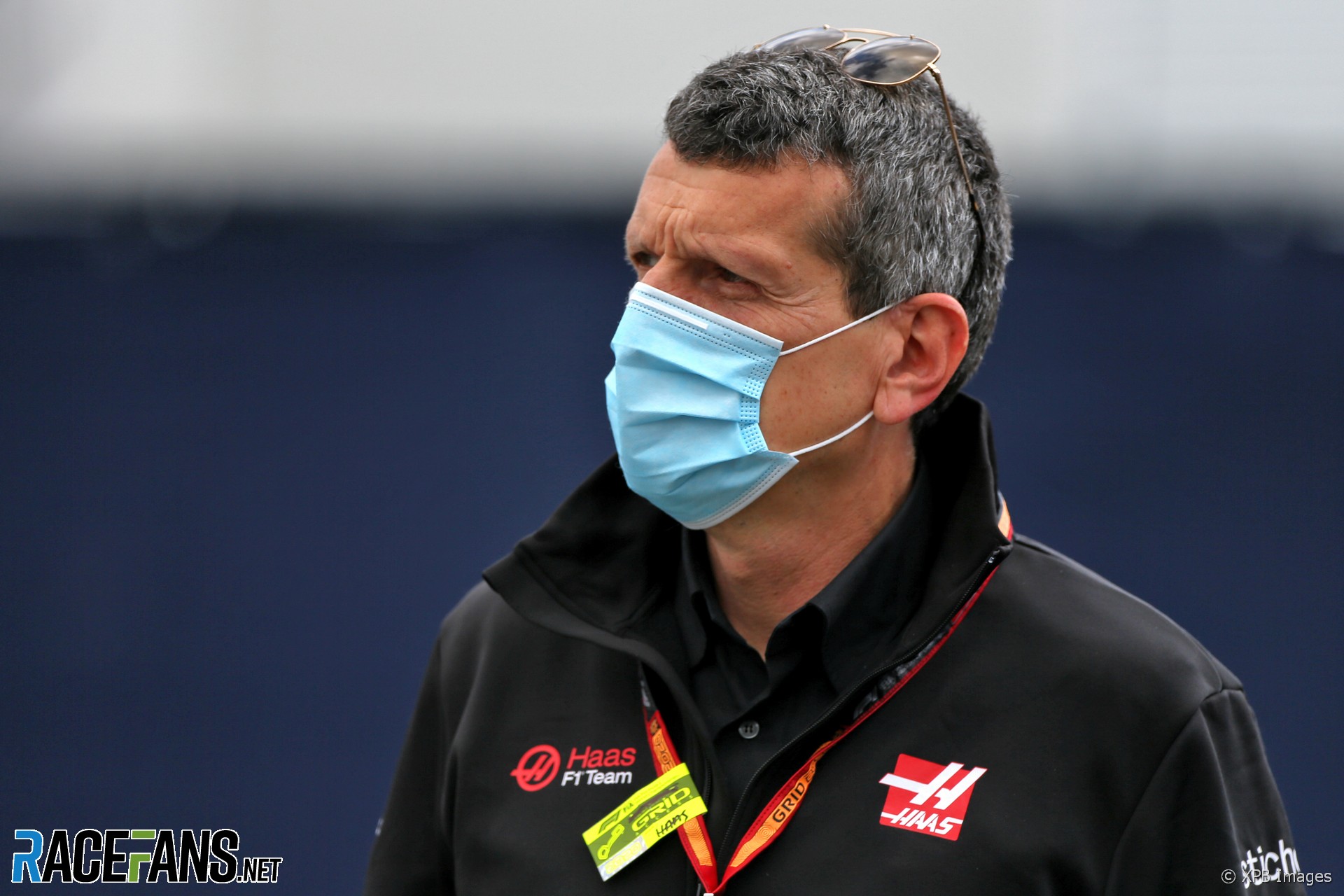 Haas team principal Guenther Steiner says teams will have to live with the two triple-headers which have been scheduled on the 2021 F1 calendar in order to accommodate the increased number of races next year.

Formula 1 revealed a provisional calendar for the 2021 season this week featuring a record-breaking 23 races. It includes two runs of three races on consecutive weekends, all six of which fall within seven weeks of the summer break ending.

The championship’s first experiment with a triple-header of races in 2018 proved unpopular and the arrangement was not repeated last year. However four triple-headers are taking place this year on the compressed schedule the sport has adopted following the Covid-19 pandemic.

Steiner said the two triple-headers included on next year’s schedule “by no means are ideal” but are an inevitable consequence of the calendar’s continued expansion.

“I think they are necessary if you want to do 23 races, because we also want to have a few weeks off in August,” he said. “If you want to do that, you just have to live with the downside of doing the triple-headers.”

In order to reduce the strain on staff, Steiner said Haas will mirror working practices at other teams, where employees who travel to races do not have to go into the factory between events.

“What we need to do to manage the people is give them time off when we are not racing. The people at some teams do [this] already, the race team doesn’t come into the factory. Something like this we need to start to think about, how can we minimise people going into factories because actually they are not really needed there anymore because the cars fly from one place to the other anyway.

“So it’s a little bit of reshuffling the people we have got. Maybe they work more intense for a shorter period of time and then have a more intense time off, something like this.

“I don’t have all the answers but I think we need to find them and there is a way to find them. But I think if you want to do 23 races, we need to live with triple-headers. It almost cannot be done without it.”

Steiner wants F1 to consider holding two-day race weekends in the second half of next year to further reduce the strain on teams.

“I think it will be tough and we will need to get organised on it,” he said. “I think it’s doable. Hopefully maybe we can agree to have some races just Saturday and Sunday, a shorter weekend, things like this they would help a lot for what we are doing.

However Steiner said he is not concerned 23 races will prove too many to sustain fans’ interest in the championship.

“I think for them it’s better to have more races and they are convinced that the people are not saturated yet. So let’s see how it goes next year. It’s a good thing to try. But we are still living in a very strange world with this corona. So I don’t think we can judge it just as what we say today.”

7 comments on “Triple-headers “not ideal” but essential for 23-race calendar, says Steiner”