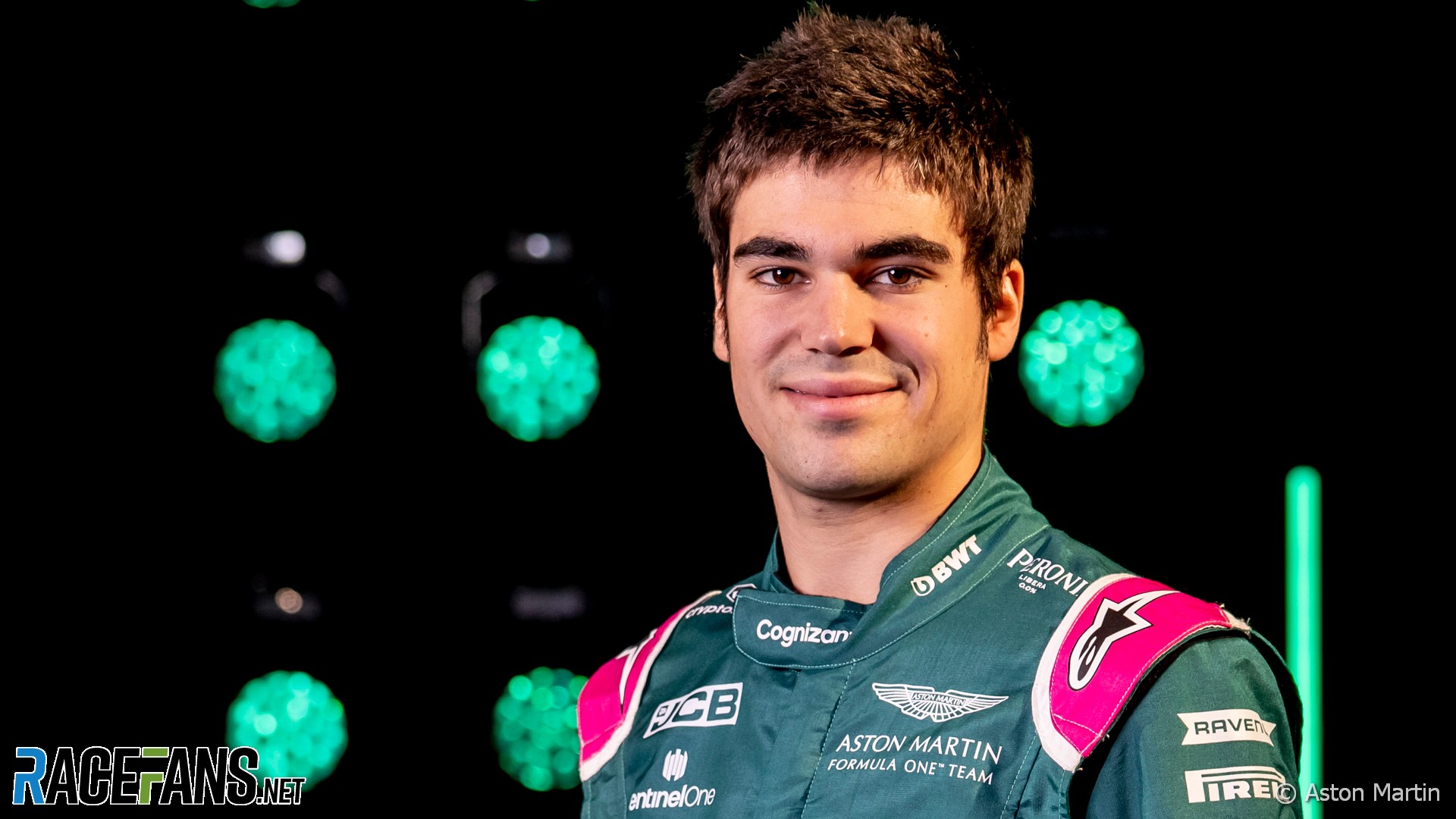 Lance Stroll is targeting a top-five finish in the drivers championship this season, as he predicts Aston Martin can compete for third place overall.

“Finishing third in the championship would be great as a team in the constructors,” said Stroll at the launch of Aston Martin’s new F1 car yesterday, “and from my side pushing to finish up in the top five in the championship, I think that would be a great achievement.”

The team finished fourth in the constructors championship last year, when it competed as Racing Point. Stroll finished 11th in the driver’s standings, his best result to date, seven places behind team mate Sergio Perez.

Stroll also he scored his first pole position in Turkey reached the podium twice during his fourth season in F1.

“Last year we would stay in fourth for such a long time,” said Stroll. “And then we had some misfortunes that really set us back. But it goes to show the potential is there if we just execute.”

“You’ve got to believe,” he said. “I think every driver up and down the grid believes it. I don’t think we would be here otherwise. I’m still 22, just turned 22, so I think I still have some time ahead of me.

“It comes down to a lot of things. I think experience is a big part of it. Just gaining experience, learning from your mistakes and improving as a driver as well as being in the right car. All those things are critical to try and do it.”