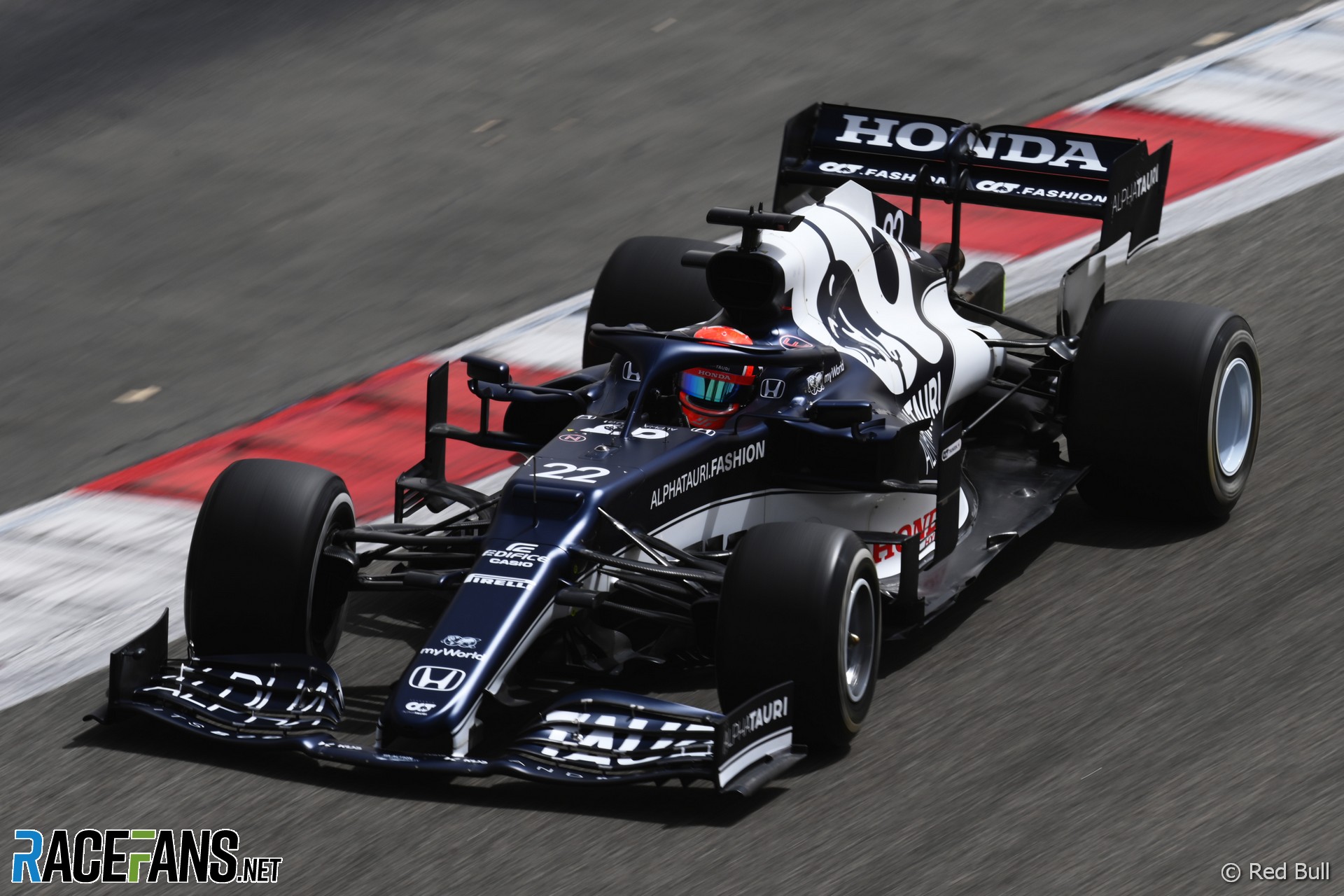 AlphaTauri will bring a series of updates for their car over the next three races following their promising start to the 2021 F1 season promisingly in Bahrain.

Pierre Gasly took fifth on the grid for the season-opening race, putting AlphaTauri fourth-quickest among the 10 teams and lapping eight-tenths of a second shy of sister team Red Bull.

The team’s technical director Jody Egginton said AlphaTauri have successfully regained some of the downforce which was lost due to new rules for 2021 which reduced the bodywork dimensions of various elements at the rear of the car.

“We recovered a reasonable chunk of load,” he explained. “And now we’re trying to work on increasing the operating window, giving the car a wider operating window aerodynamically to work in, especially in low-speed. And then the driver can exploit that and we’ll go quicker.”

The team is treading carefully to ensure it has fully understood the gains it has made and how the car is working before rushing to further increase its performance, said Egginton.

“I think we’ve got a good view on what the car is and then that allows you to say, right, what do we want to target? So it’s aero development, it’s exploiting more performance from the areas of the car which have been affected by the regulation changes, and making sure that the changes, as we develop that, we don’t upset something else, really. So it’s just rolling development.

AlphaTauri have “reasonable expectations” about their performance in the next race at Imola, which has “some similarities” to Bahrain’s layout, Egginton added.

The team’s performance tended to fluctuate from track to track last year. Egginton wants them to perform more consistently this season.

“You’ve got to do it in the midfield because it’s so tight, and it looks still so tight, that if you drop points, everyone is stealing points off everyone and you can’t afford to drop points. We scored a lot of points last year and finished seventh. I think that’s a testament to how tight it is, really.”

AlphaTauri finished seventh in the championship last year, losing out in a five-way contest over third place, which was covered by 95 points. Egginton said the team most score more consistently this year.

“Last year we were in that mix. But the variance in our performance across the midfield was a bit greater than we wanted. Some weekends we had the car working really well, other the weekends we struggled a little bit.

“The second half of the year that variance reduced and there were certain things we did to try and do that. And then this year, it’s a sample of one [race], it appears we’re back in the mix.”