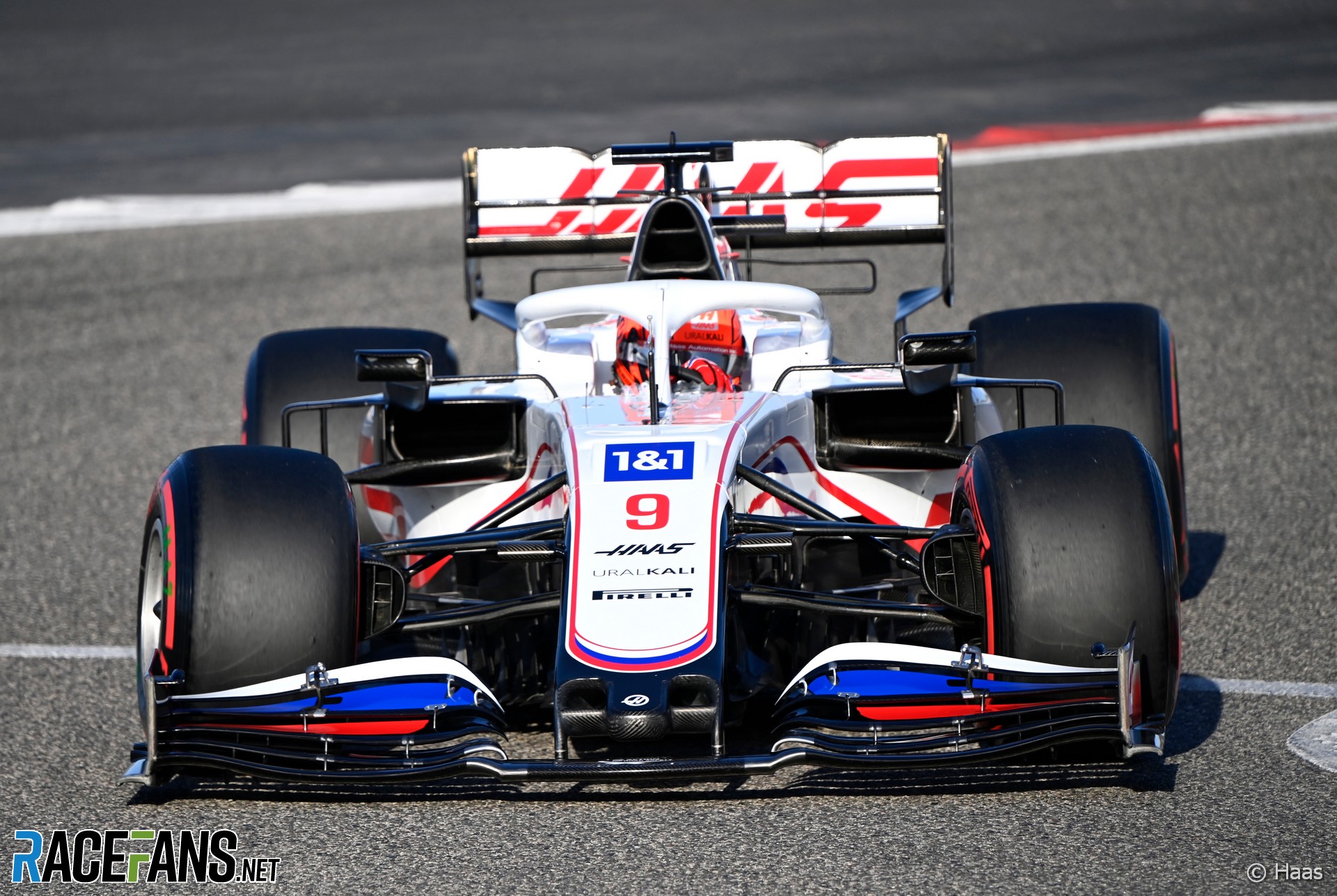 In the round-up: Haas team principal Guenther Steiner says Williams is the only rival they can realistically expect to compete with this year.

Haas only expect to rival Williams

Only one Haas reached the chequered flag at the season-opening race in Bahrain. Mick Schumacher finished almost a minute behind the sole running Williams of George Russell.

Steiner says they are unlikely to compete with any other teams this year, as Haas has prioritised focusing on its new car for the 2022 F1 season and giving rookie due Schumacher and Nikita Mazepin more experience.

“If we can take the fight to Williams, that’s about it what we can [do],” he said. “I’m very realistic about that, we are not putting any effort in to do anything more than that.

“I think the biggest amount what we can get out of the car [is] to get our drivers prepared, or get them prepared better, just get them experience. That is what we want to do so they are ready when we have a better car. That is just how our plan is for this year.”

Alpine junior driver Caio Collet ended the two-day Formula 3 test at the Red Bull Ring with a new course record for the category. The MP driver set a best lap time of 1’18.592.

He led a trio of Red Bull juniors, each of which lapped the team’s home track in 1’18.7: Dannis Hauger for Prema, Jak Crawford for Hitech and Carlin’s Jonny Edgar. Matteo Nannini completed the top five for HWA, who he also drives for in F2.

Positive first test. Very decent baseline to work from, and just lovely to be behind the wheel of this beauty! Merci @ARTGP pic.twitter.com/SG0Xnvq3g3

Stefano Domenicali: "On one hand it is important to make the current active manufacturers happy, but of course it is just as important to win new ones. Many conversations take place in the background. If we can offer the right package, I am sure that other manufacturers, not just Germans, will be interested."

Nico Rosberg: "To come back to claim victory after a 60-second penalty caused by a technical problem is just awesome, and they are definitely deserving winners."

"Alejandro (Agag) is a real visionary. I wish more people in racing were as commercially focused as he is."

Nico Rosberg says F1 doesn’t have a purpose – is he right?

F1 has a purpose.

It develops road-going technology in a competitive environment, it provides entertainment and escapism for millions of fans all over the world, and it make a lot of money.

As a side effect it also bring a lot of different people together in appreciation for what it is; and as a truly global sport it does its part in bringing the whole world closer together.

I’m not sure We can ask any more from motorsport.
@NapierRailton