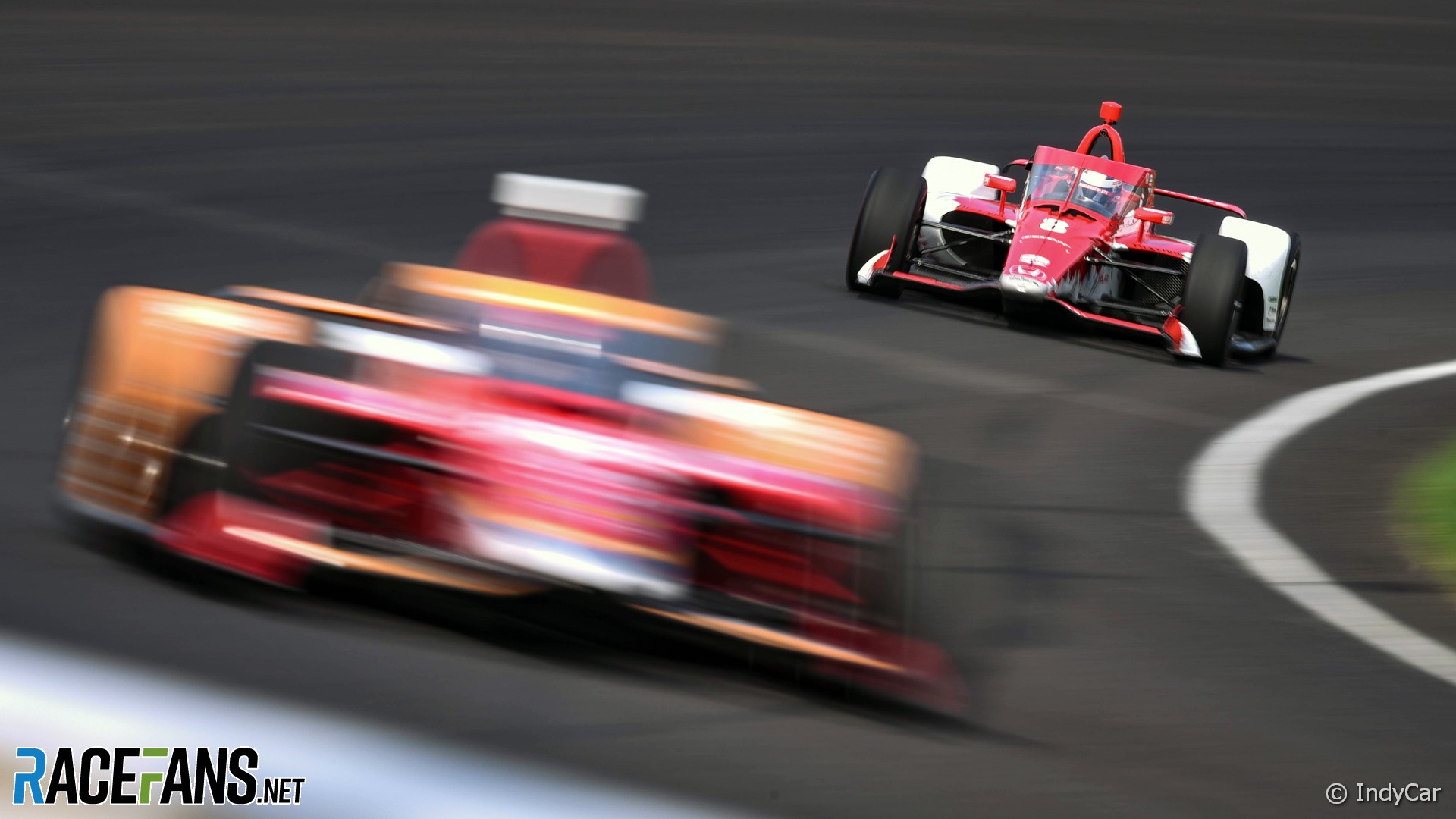 There has been scarlet representation on endurance championship grids since – think the Ferrari F40, 550 Maranello, 430/458/488 and suchlike competing in GT categories, plus the Dallara-constructed 333SP. But at the sharp end Maranello’s red cars have long been conspicuous by their absence.

Prior to 1973 Ferrari had been a mainstay of sports car racing, often neglecting motors racing’s premier category in favour of pursuing two-seater successes with designs such as the stylish yet solid 250LM, the sensationally slippery 330 P4 – surely one of the most beautiful race cars ever – and the sublime 312PB, which in 1972 won everywhere save Le Mans, which Ferrari had not entered, ostensibly for fear of failure.

A case could be made that sports car racing and Formula 1 don’t mix. After John Surtees’ 1964 F1 title, Ferrari failed to win another until 1975. Its return to F1 success came two years after pulling the plug on a prototype programme that saw it take on, and lose, to Ford as recently immortalised in Le Mans ’66 (aka Ford vs Ferrari). McLaren can attest to the no-mixing theory: during its sports car years, whether in CanAm, WSC or Le Mans, its F1 fortunes suffered.

Still, Ferrari will enter WEC’s top Le Mans Hypercar class in 2023 – Le Mans’ centenary year – having evaluated LMDh, which combines chassis supplied by four different constructors (including Dallara) with prescribed hybrid powertrains. The former is a constructor category – with restrictive regulations – while LMDh is so un-Ferrari it’s surprising it was even considered; equally, that points to a full due diligence process.

The programme was due to be announced in early December but the abrupt departure of Ferrari president and CEO Louis Camilleri after a bout of Covid led to a postponement. It was eventually confirmed three months later by Ferrari president John Elkann, with Antonello Coletta, head of the company’s (non-F1) sporting activities department confirmed as leader of the programme in addition to his role as head of GT racing.

“In over 70 years of racing, on tracks all over the world, we led our closed-wheel cars to victory by exploring cutting-edge technological solutions: innovations that arise from the track and make every road car produced in Maranello extraordinary,” said Elkann. “With the new Le Mans Hypercar programme, Ferrari once again asserts its sporting commitment and determination to be a protagonist in major global motorsport events.”

The move was not unexpected: Camilleri alluded to both IndyCar and WEC programmes as a riposte to plans to reduce F1’s cap by $30m to $145m. It is known Ferrari held wide-ranging talks with IndyCar – these extended beyond purely engine supply to this sole chassis category – before deciding to focus on WEC. However, a Maranello insider maintains some form of IndyCar involvement remains on Ferrari’s radar.

The obvious conclusion is that Ferrari decided on WEC as alternative to laying off staff made redundant by the budget cap – RaceFans places the final figure at around 200 heads – but a Ferrari spokesperson is adamant the decision was taken independently. Indeed, the establishment of a separate operation to provide technical services to Haas F1 as revealed here previously absorbed a significant number of specialist engineers.

That said, there is no denying that F1’s cost-saving initiatives, which include the budget cap, various test restrictions and component sharing, freed up human, financial, capital and engineering resources that can be deployed in other categories as and when required, particularly where these can be directly transferred. For example, Ferdinando Cannizzo, former head of F1 innovation and hybridisation, is engineering director.

Ferrari’s GT spokesperson confirmed to RaceFans that the full programme will be operated in-house, with only specialist components and services out-sourced. He indicated that the sale of customer cars could follow once the programme was established; the first priority is, though, to ensure success in a field boasting reigning WEC champions Toyota plus Peugeot and Glickenhaus, with Porsche, Audi and Acura in LMDh.

The USA is Ferrari’s largest market with a 30% share – equal to all European sales combined, and larger than China on 26% – and thus Ferrari is expected to use its considerable clout to persuade IMSA to adopt LMH as the premier class, in turn attracting additional brands – whether incomers or upgrades from LMDh. Either way, Ferrari’s return to sports car racing is an enormous boost for a category that has (too) long been in F1’s shadow.

The question is less whether Ferrari can beat the likes of Toyota and Peugeot in a straight endurance fight, but more a matter of whether Maranello has the strength in depth to do so without jeopardising its return to winning form in F1. As Ferrari discovered 50 years ago, winning in sports cars counts for naught if victory comes at the expense of success in F1. Ferrari’s target must be to win both world titles – simultaneously.