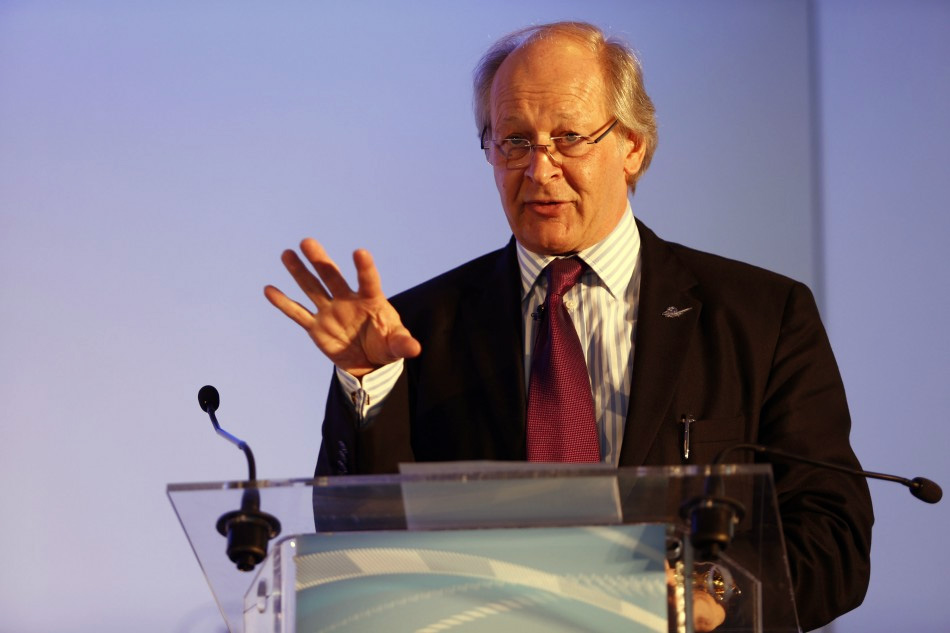 Graham Stoker, the FIA deputy president for sport, has announced he will stand as a candidate to succeed Jean Todt as president of motorsport’s governing body.

Todt’s presidency will come to an end this year as the FIA’s rules prevent him from seeking a fourth term.

Stoker joined the FIA in 2001, when he was elected to the International Court of Appeal. He has been a member of the World Motor Sport Council since 2004, representing the UK, and was elected to deputy president in 2009, at the same time Todt was elected president. Stoker, like Todt, was re-elected in 2013 and 2017.

In a letter to motor clubs seen by RaceFans, Stoker announced his intention to run for the presidency with support from deputy president of mobility Thierry Willemarck and president of the FIA Senate Brian Gibbons.

“As you know we have been members of president Jean Todt’s successful leadership team these last years,” Stoker wrote. “During this time, we have been able to help introduce many new innovative programmes and resources to support members and have assisted the president in developing our clubs and building the FIA into a strong, respected and influential international organisation.

“Now, as we face the Covid pandemic together, and with the encouragement of so many of you, we intend in due time to stand as a team for election, under my leadership as presidential candidate. We firmly believe that the next four years will be critical to all of us and that this is the time for stability and experience that builds on past success, not the uncertainty that change may bring.”

The FIA president’s responsibilities include more than its high-profile authority over world motorsport. Motoring clubs and local automotive bodies also fall under the FIA’s remit.

In his letter Stoker told members his candidacy was based on the need for continuity during the challenges of the global pandemic. “We will work in partnership with you to help recover from this challenging and tragic time,” he said.

“Programmes will be prioritised that will further support you with resources, expert help, and focussed leadership. Although there appears to be reason for cautious optimism regarding Covid, experts suggest it will be some years before our lives return to what they once were. We trust you will support us in our efforts to rebuild confidence and to ‘Build Back Better’.”

Stoker, a sports barrister, has been involved with motorsport since 1985 when he began volunteering as a steward, taking a leadership role in 1995 as chairman of the permanent stewards to the British Touring Car Championship. He is the second candidate to announce he will seek the presidency, joining Mohammed ben Sulayem.