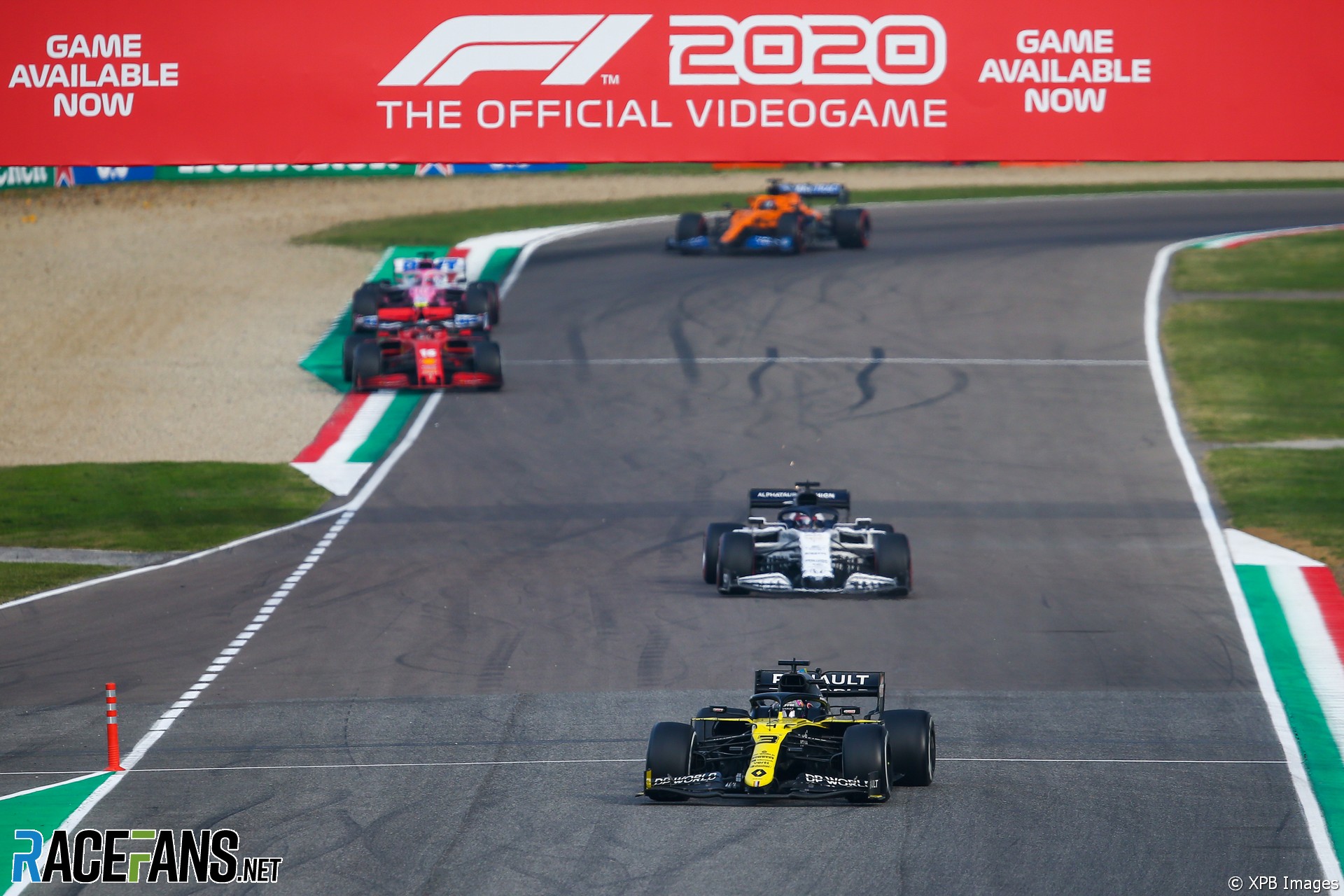 The DRS detection and activation zones at Imola have both been slightly adjusted, to be further around the lap from the start/finish line than at last year’s Emilia-Romagna Grand Prix.

There will still only be one zone each for DRS detection and activation, both at the end of a lap but adjusted slightly to allow drivers to open DRS ahead of the finish line.

Turn 19 being a flat-out kink in the start/finish straight means that cars activating DRS before it will be able to have an advantage earlier on the way through turn one and ahead of the harder braking zone of turns two and three.

Moving the activation zone back extends the DRS zone, hoped to aid overtaking after a relative lack of on-track action during the race held at Imola in 2020, especially in comparison to the race preceding it at Portimao, where DRS played a significant part in driver’s passing each other on the start/finish straight.