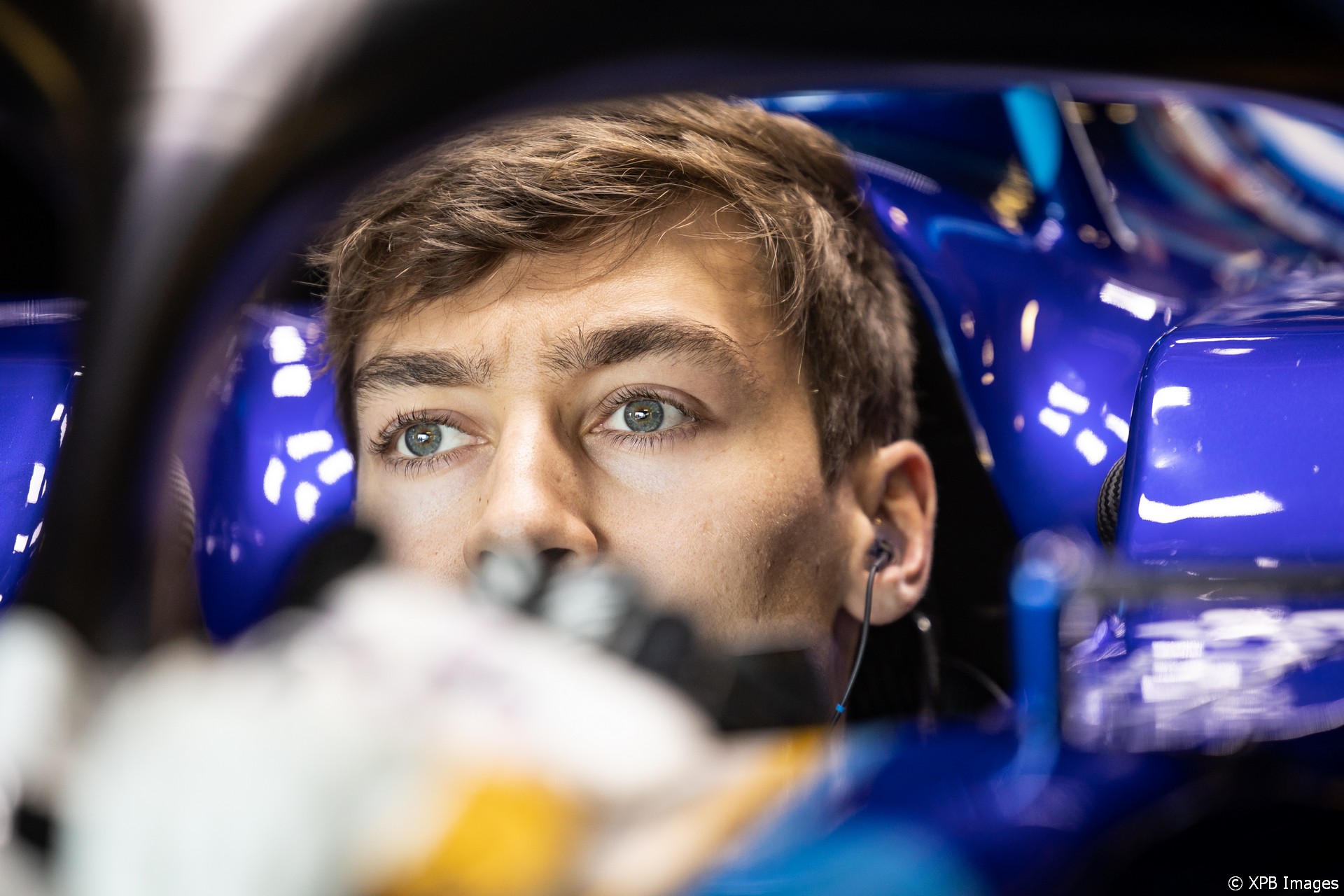 Williams have given their total support to George Russell over his role in the crash which ended his race at Imola.

Russell lost control of his car while trying to pass Mercedes driver Valtteri Bottas for ninth place. The resulting crash put both drivers out of the race and saw Williams leave the second round of the season with two badly damaged cars, Nicholas Latifi having retired in a collision earlier in the race.

Mercedes CEO Toto Wolff criticised Russell, the team’s junior driver, for the risk he took in passing one of their cars. However Williams team principal Simon Roberts had no complaint over his driver’s move.

“He was in a good position, his track position was on merit,” said Roberts. “I watched the video of him coming out of turn 18, in my mind there is absolutely no question that looked like an overtake was on.

“So we have absolutely no concern or criticism of what George did. We think that was the right thing to do. Clearly it didn’t work out and there’s reasons for that. And it’s easy in hindsight to roll back and go into minutiae. But for me it goes back to the exit of turn 18. It was a good exit, he got traction, he was in the slipstream and he had DRS, why wouldn’t you go for it?”

Roberts admitted it was “really easy in hindsight” to criticise Russell for his error. “The track was wet on the right-hand side,” he acknowledged. But he does not believe Russell took an unreasonable risk.

“I don’t think it was particularly aggressive, to be honest,” said Roberts.

“It depends, I don’t know what people see. I was watching the onboard at the time, I’ve got both onboards on – well, one onboard on by that stage in the race. And that wasn’t in my book an aggressive, pushy move.

“But it didn’t end well and I can’t get away from that and neither can George.”