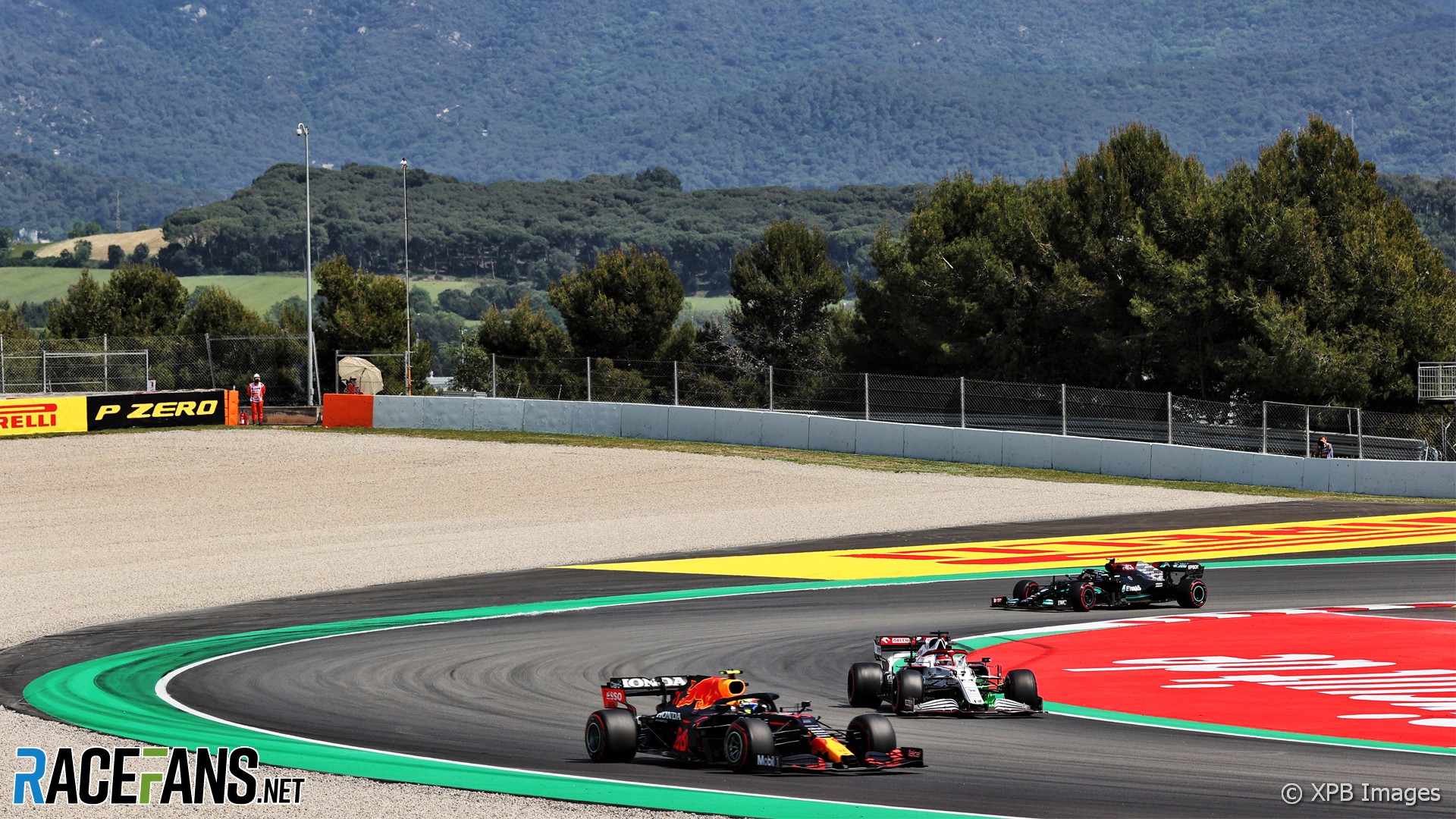 Formula 1 drivers had their first opportunity to tackle the new turn 10 at the Circuit de Catalunya yesterday.

The reprofiled corner prompted widely diverging reactions. Several drivers said they liked it, many were unconvinced and at least one preferred the previous, much tighter left-hand bend.

The new corner has been installed following joint work by the FIA and its motorcycle counterpart FIM. “It’s been 12 months in the planning,” explained FIA Formula 1 race director Michael Masi.

“It was originally discussed around this event last year and we’ve been planning, refining that and those works got undertaken over the off-season. And I think it’ll be interesting to see what effect those changes have upon racing for the weekend.”

The revision has brought the corner closer in style to the original turn 10. While F1 stopped using that corner in 2004, Moto GP continued to for many years. However following the death of Moto 2 racer Luis Salom in a crash at turn 13 in 2016, the FIM series switched to using the tighter corner, prior to the completion of the new design.

The revised turn 10 is being used by both categories. Here’s a selection of views from F1 drivers on their first experience of the turn yesterday. 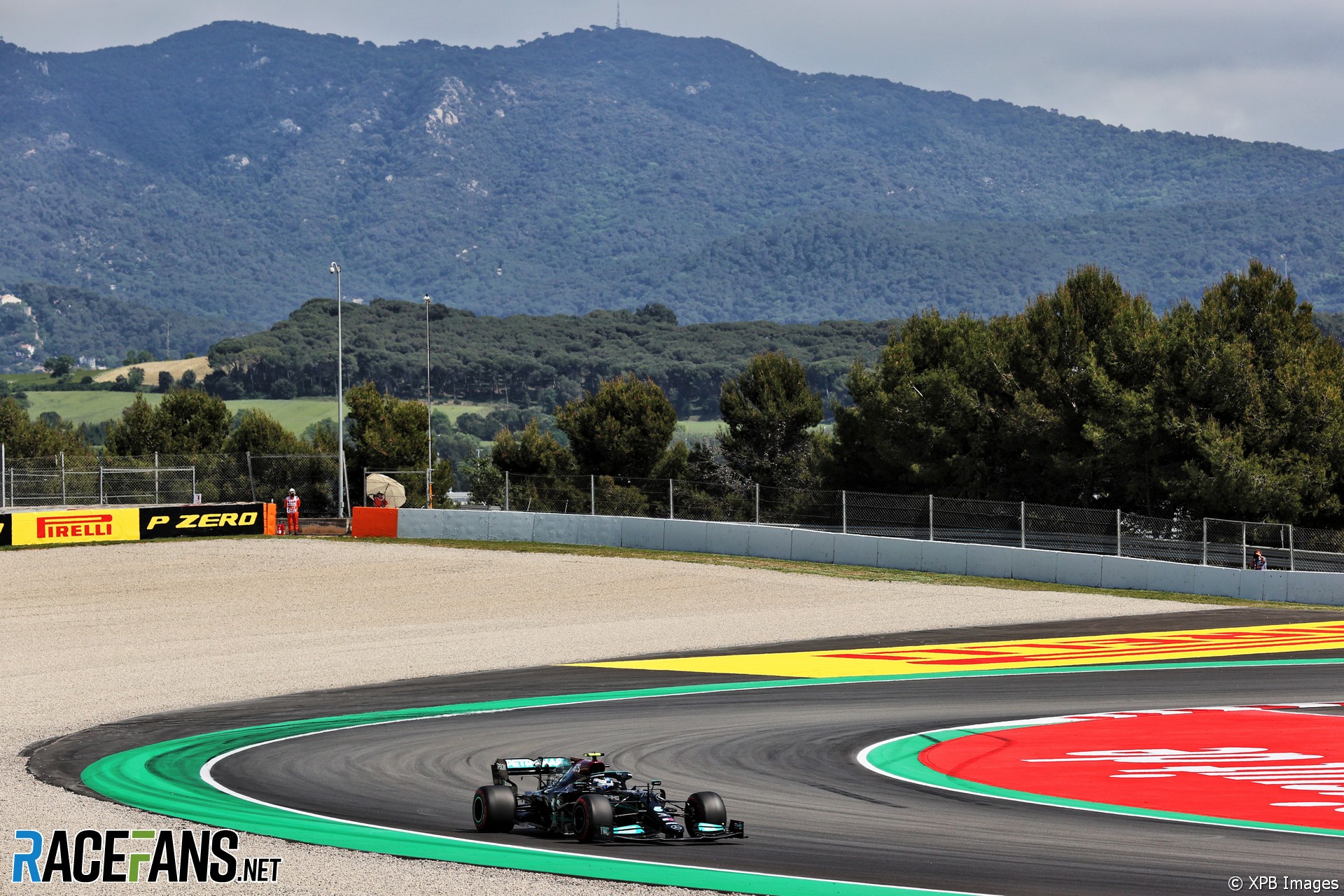 “It’s definitely different. I really think in terms of racing, it’s not going to make a huge difference. The good thing is that in the exit there’s a couple of different lines you can take so you can kind of get off the dirty air of the car ahead instead of the old turn 10.

“But in that corner itself, overtaking could be a bit more tricky. So I don’t think it’s going to change a lot.”

“I prefer the old turn 10. I don’t know what it’s like for racing. It’s still tricky, it’s a smaller braking zone. I don’t like driving it as much to be honest but it’s not my choice. It is what it is. ”

“I’ve been here before when they already changed the corner. I think it’s better for over one lap time, pushing. It’s a bit faster, a bit more enjoyable. But for overtaking, I think it’s worse.” 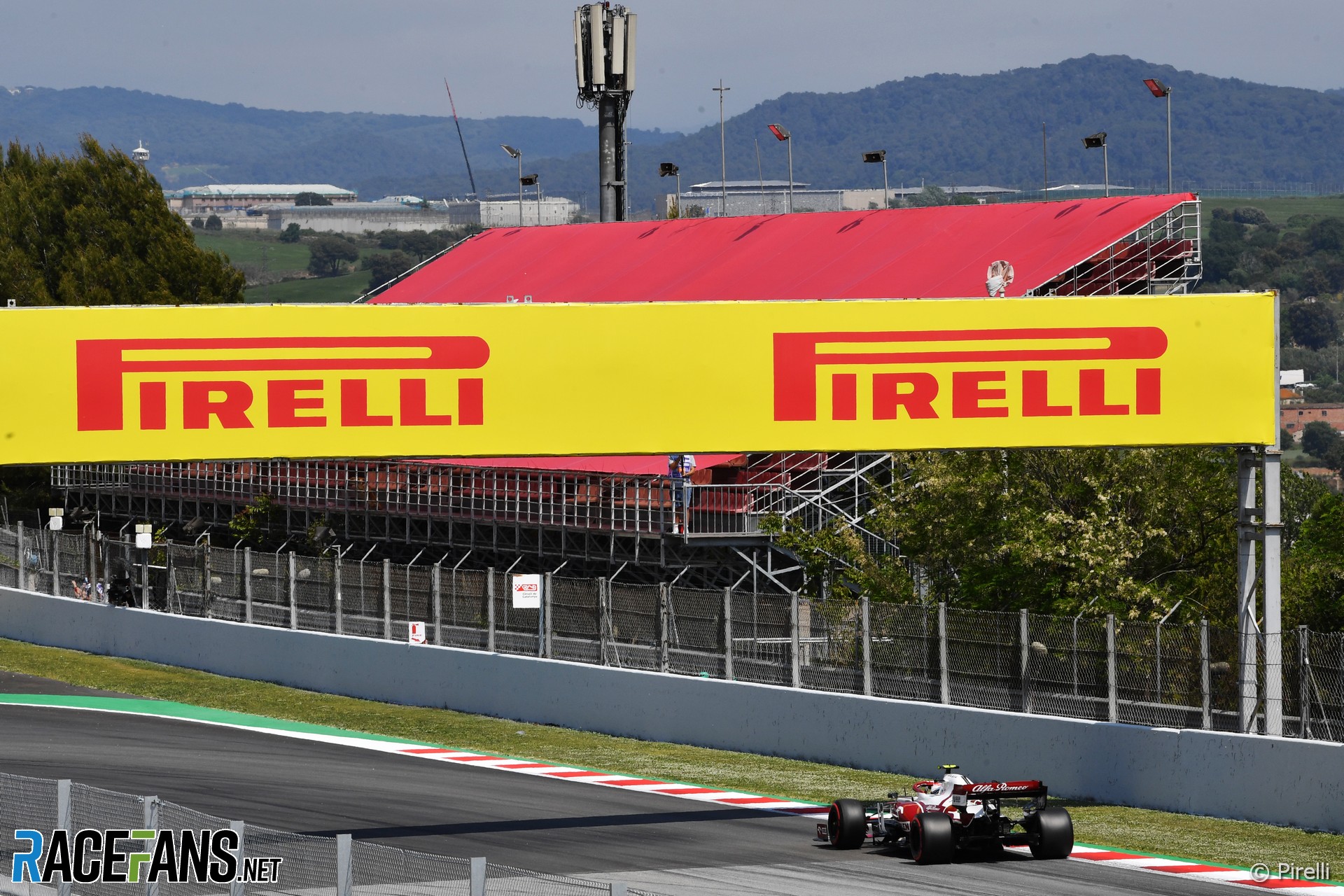 “I like that corner. It’s much better compared to the previous one. Of course, like I mentioned yesterday to overtake I think would be still difficult. But for driving is I think is better.”

“It’s one of those Tarmacs where it’s actually got high grip, but it needs to be kind of rubber in. So it’s still a little slippery, but it did grip up. So I think by tomorrow it will be quite nice to get into there.

“But it is kind of weird. You’ve got a certain asphalt and then you get into 10 and it’s something different. But I think essentially I like the corner. It’s different anyway compared to what we’ve always had. So we don’t really have anything to compare against either.” 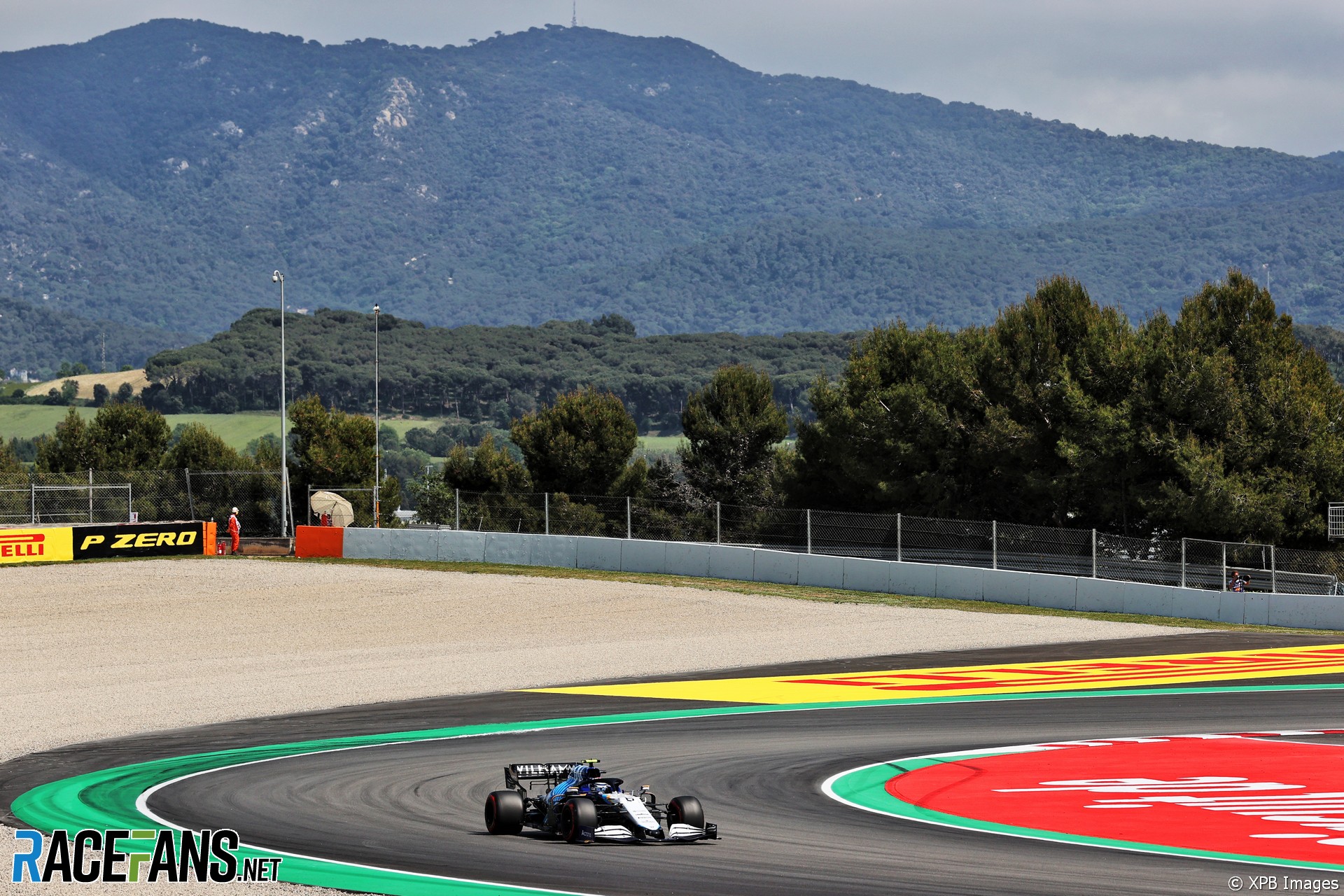 “I actually like it quite a lot. I think for our car especially it’s definitely better.

“But even to drive it just seems to flow a little bit better. Not only the actual turn itself but the kind of way it flows into the next corner, which has obviously not really changed but the approach is different. It kind of changes the feel of the next corner. So I like it. 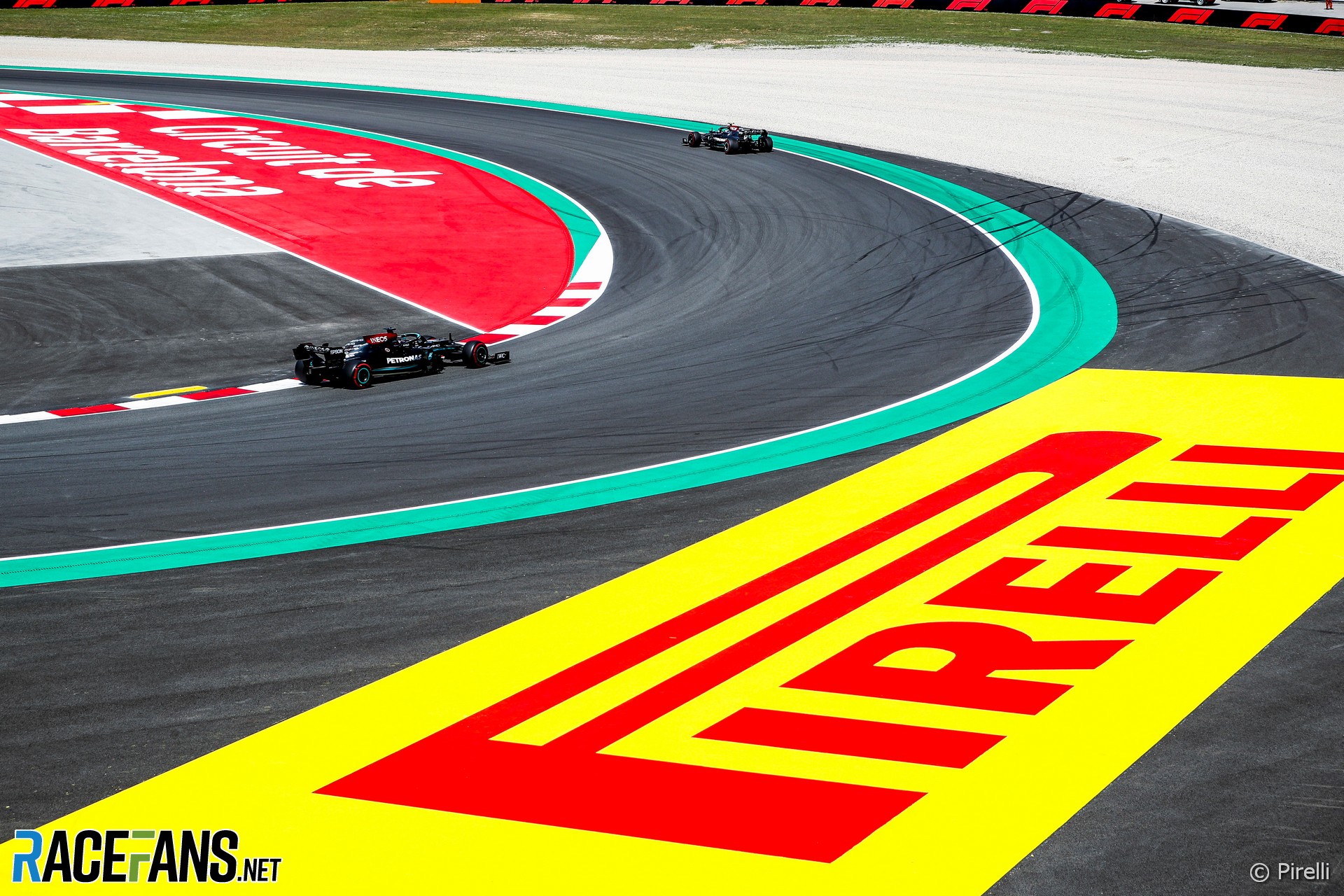 “It’s not as grippy as the other surface, but I think it will build up. I don’t really understand what the point was of the corner.

“I think it’s a lot, lot faster. But I’ve not been in a racing scenario with it [yet], so I can’t tell you if it’s going to be better for racing or not.

“The one before obviously was a dead stop, that was one other spot that you could potentially overtake but the straight was too short. So I don’t know.

“Hopefully, maybe it will allow us to follow closer maybe through that last section. And if it does, that means we can race better down the main straight.”