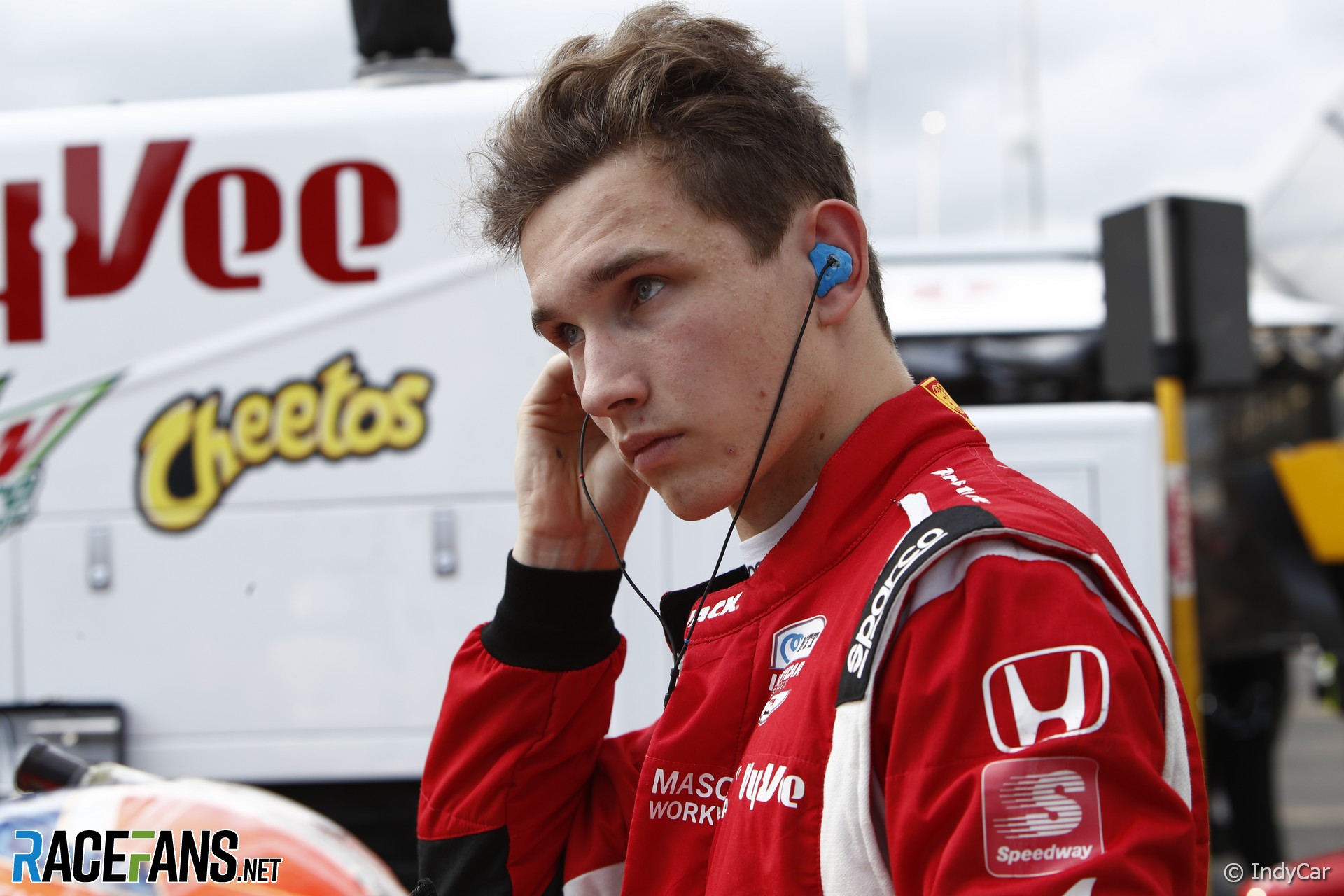 Lundgaard, who is currently 11th in Formula 2, made a one-off appearance for RLL at the Indianapolis Motor Speedway round, driving the team’s third car. He will take over the number 30 for the 2022 season and beyond.

Last week the team announced the signing of Jack Harvey as a further part of a shake-up in its driver line-up for next year. While Graham Rahal will remain, Takuma Sato’s departure has already been announced.

Lundgaard’s association with Alpine will continue. “I was very much open-minded when I raced at Indianapolis in August and the experience then only grew my hunger to give it another go, so to have the opportunity as a full-time professional racing driver is a privilege,” he said.

“I can only thank Bobby [Rahal], Piers [Phillips] and the team, as well as my investors and Alpine for putting it all together.”

The IndyCar season starts in February 2022. Lundgaard has two further F2 rounds this year before the season concludes at the Abu Dhabi Grand Prix in December.

Lundgaard said he was “determined to repay” the faith shown in offering him the role with on-track results, while acknowledging he would have to undertake a significant readjustment to racing IndyCar.

“Of course, this will be a completely new challenge for me, especially with oval racing, which I’ve never done before,” Lundgaard said. “I’d like to think I’m a fast learner, so taking this on is going to be an awesome experience.

“For now, I’m not setting too many expectations other than working hard and enjoying the racing and hopefully the results will follow. For now, though, my focus is on finishing the Formula 2 championship before fully committing to taking on IndyCar. I can’t wait for the experience to begin.”