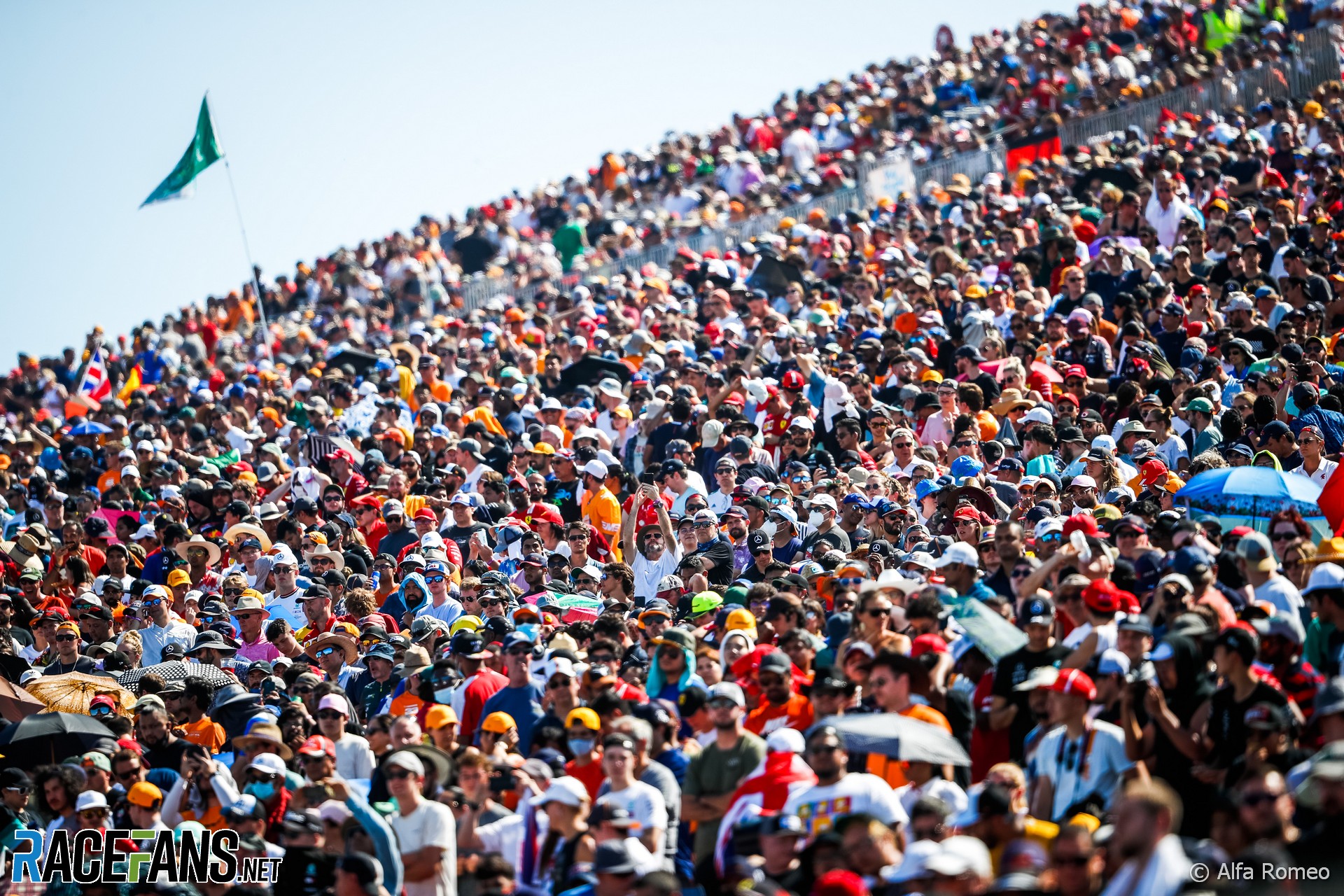 The 2022 F1 calendar includes two races in America. In addition to the race in Austin, the series will make its first visit to Miami, tickets for which went on sale this week.

During the weekend COTA chairman Bobby Epstein indicated F1 is considering an additional American race in Las Vegas which would take place around the same time as the Miami event. Las Vegas was part of a trio of American F1 races in 1982, but within a decade the series had left the country entirely.

However Brawn believes the sport is beginning to achieve real progress in its key US market.

“We’re seeing a very strong engagement with American fans now,” he said. “For years, F1 was a cult hobby in America but we are now seeing a genuine increase in engagement.

“Fans know the drivers, they know the personalities, they know the nuances of F1. It’s very exciting and I think it demonstrates F1 can comfortably have two races in the USA – and maybe more – because of the passion of the fans we’ve experiencing this weekend.”

Having been unable to race in Austin last year due to the Covid-19 pandemic, F1 raced before a large audience last weekend. Brawn claimed a total of 380,000 fans attended the Circuit of the Americas across the race weekend, slightly lower than the figure of 400,000 indicated on F1’s television graphics during the event.

“There was so much great stuff over the weekend, such as basketball Hall of Famer Shaquille O’Neal arriving at the podium with the trophies in an awesome Longhorn car,” said Brawn. “He came and had a chat to me afterwards and it turns out he’s a bit of a petrolhead.

“This was a very American weekend and it was all the better for it. We love races like this. It’s fantastic to be so close to a great city like Austin, and great to see 380,000 fans turn up across the weekend and create a cracking atmosphere.”