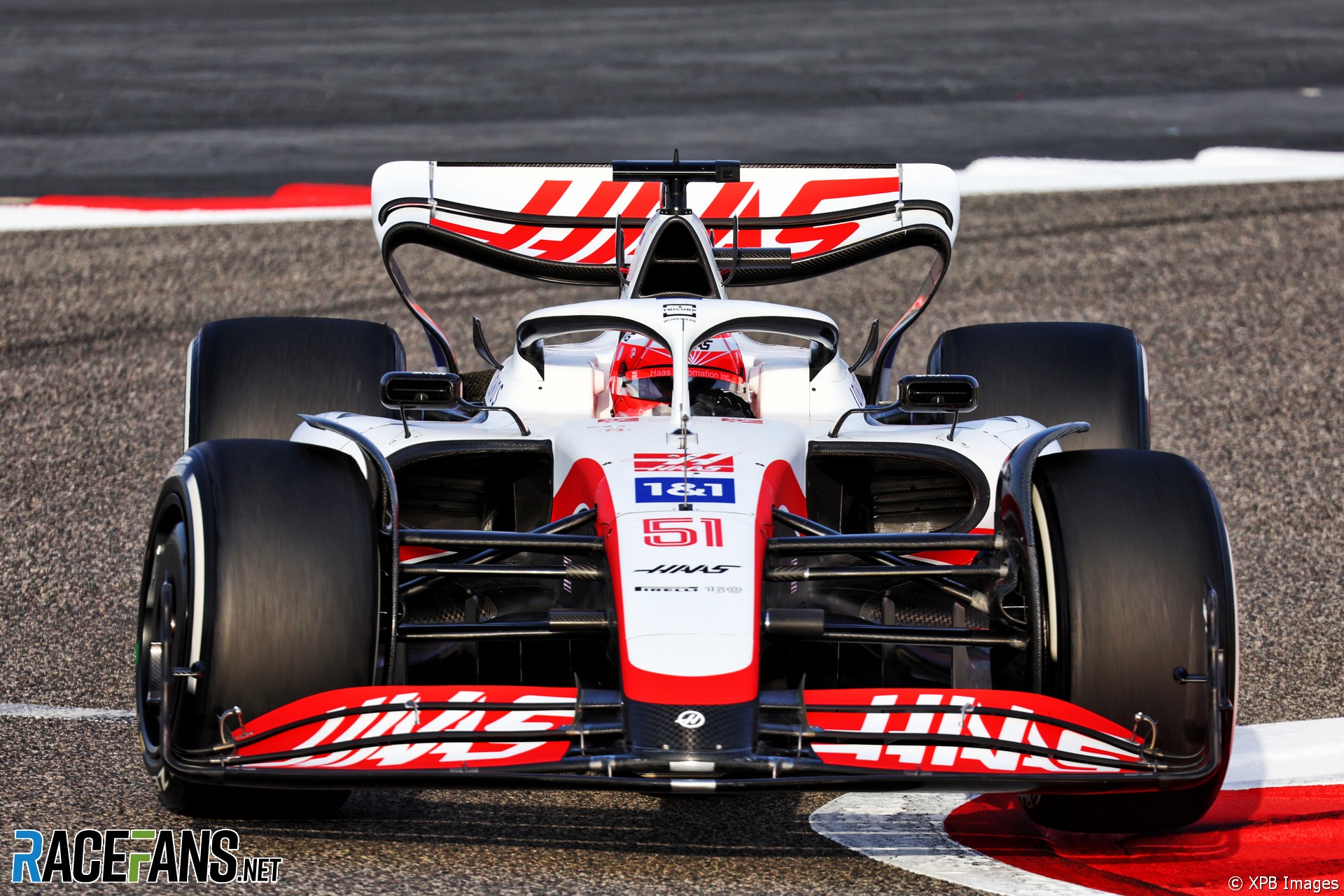 Haas will be allowed to conduct extra running during this week’s test at Bahrain International Circuit to make up for the time lost due to a freight delay.

The team was unable to participate in the first four hours of running when testing began at the track today due to the late arrival of their freight.

The test is due to conclude on Saturday. Haas initially requested permission to continue testing on Sunday. However, Formula 1’s sporting regulations specify the pre-season tests may only run over three consecutive days.

“We were denied the testing on Sunday,” Haas team principal Guenther Steiner confirmed, saying McLaren had opposed the move “nine minutes before we went out.”

However the team will be able to regain its lost time after the scheduled end of each of the three days of testing between now and Saturday.

“We need to make up now every day, we can make up four hours of testing,” said Steiner. “But we need to make it up at the end of the day, we’re not allowed to run on Sunday.”

Steiner said the cargo problem which led to their delayed arrival was out of their hands. “We are unlucky,” he said. “Look at our last two years, I mean, there was not a lot of luck in there.”

The delayed flight involved a plane which had been chartered by Formula 1 Management. “It was just the wrong plane at the wrong time,” he said. “The plane had some technical issues and was stuck in Turkey. It never made it to the UK and that was it.”