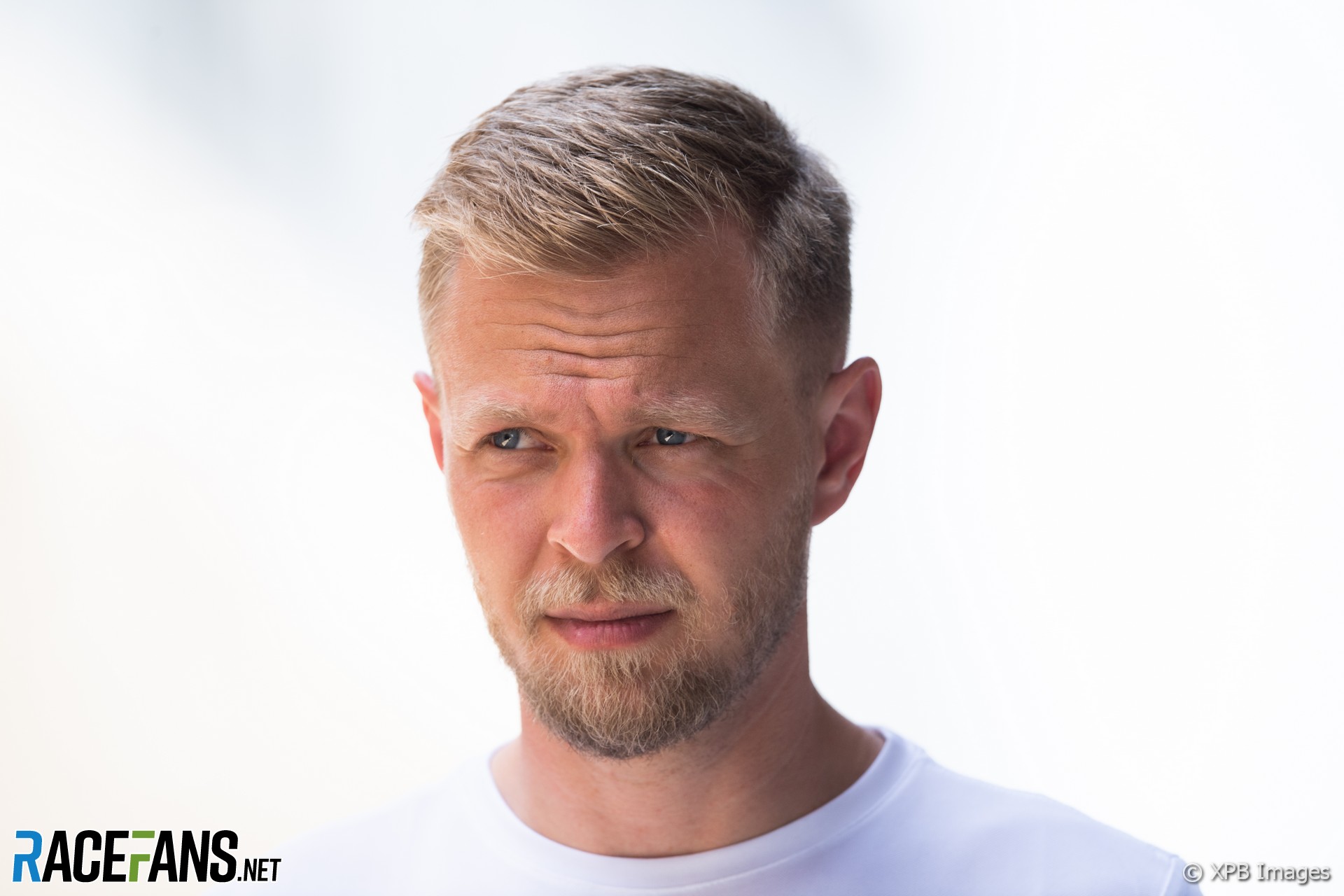 Haas drivers Kevin Magnussen and Mick Schumacher say that the performance of Haas in 2022 has been shaped by the disappointing results of the last few seasons.

The team currently sit eighth in the constructors’ championship but ran as high as third following the opening race of the season. The team has amassed 15 points over four races, all scored by Kevin Magnussen.

Haas finished tenth and last in last year’s championship after both Schumacher and former team mate Nikita Mazepin failed to score a point, in large part due to the team forgoing any development on their 2021 car to prioritise the VF-22.

The 15 points scored so far already beats the total Haas scored over the previous two seasons combined. Magnussen, who raced for the team in 2020, says that the team were already developing their current car before his year out from the sport.

“They’ve had two very tough years,” Magnussen said in response to a question from RaceFans.

“I think it was part of the strategy and I think they realised, let’s say maybe in 2019, that they had gone off track to where they wanted to be. And then during 2020, they probably shifted focus very early to this new generation of cars.

“So a lot of effort has gone into this year’s car at the expense of the development of these last couple of years’ cars. I think that that’s why you’ve seen some very big lows of Haas in the last two years and why you’re seeing this come back for the team.”

Schumacher says that while the 2021 season was challenging due to the team’s inability to fight for points, the season also helped to improve the team for 2022.

“We knew we weren’t going to be competitive, but I was still excited about racing just because it was my first year,” said Schumacher.

“Sometimes you know that you can’t achieve what you want to achieve, but still it’s a matter of thinking long term. Tough days are the ones where your character gets shaped and its where, as a driver, you can really try and make a difference.”

Schumacher is one of two drivers to have raced in every round of 2022 who is yet to score a point this season. Asked by RaceFans whether he is confident the team’s form will pick up after two races where the struggled for performance compared to the opening races, Schumacher said “hopefully”.

“I think that there are more races to come,” said Schumacher. “There are different tracks that are coming as well. So hopefully we’ll have an upwards trend again.”