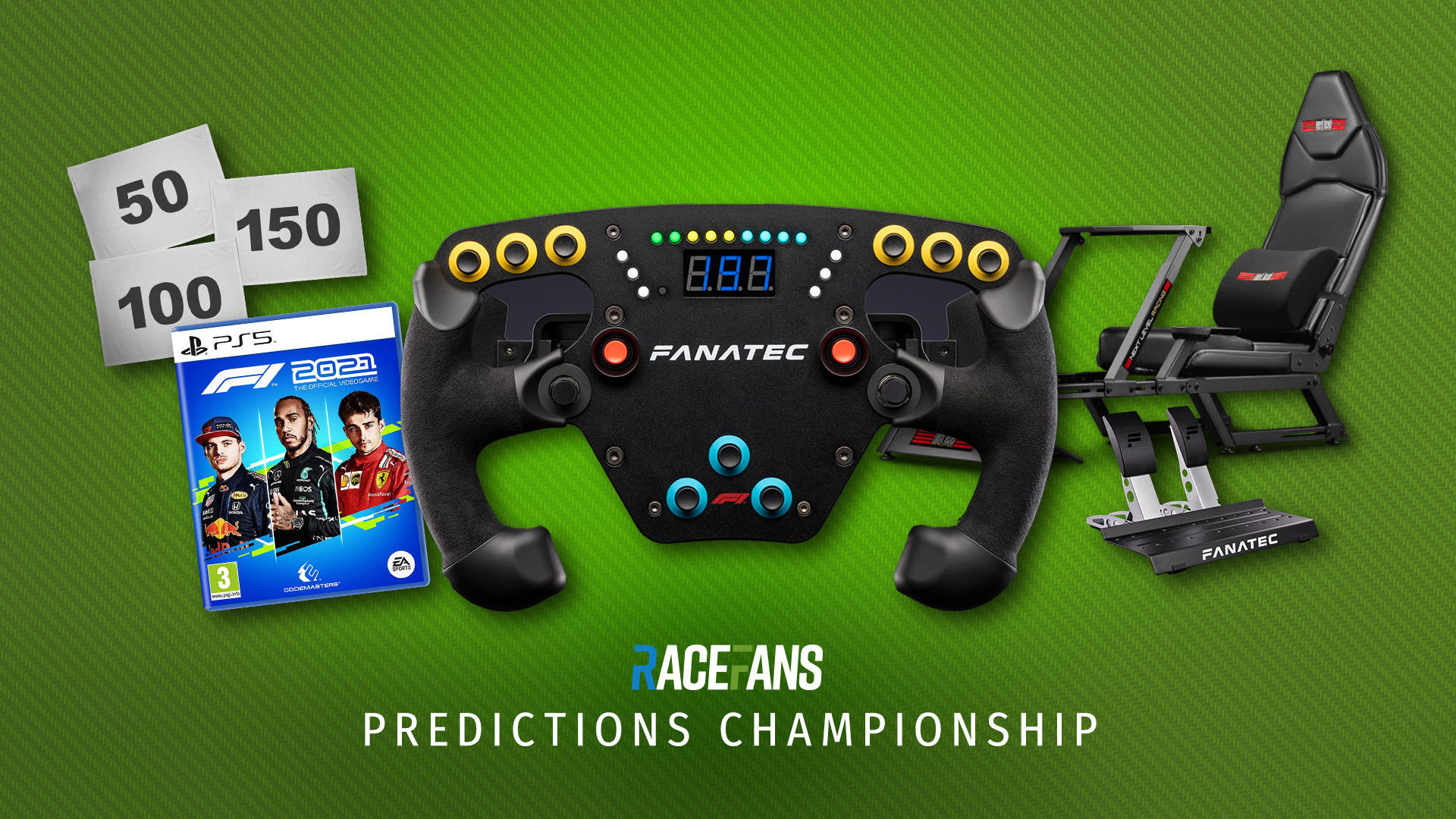 There was little to choose between Ferrari and Red Bull in the first practice session in Monte-Carlo. Charles Leclerc led Sergio Perez and Carlos Sainz Jnr, the trio covered by just seven-hundredths of a second.

Who will win the most prestigious race on the F1 calendar? Enter your 2022 Monaco Grand Prix predictions to win some terrific prizes this weekend.

We have a copy of F1 2022 to be won every grand prix weekend for the rest of this year. The RaceFans F1 Predictions Championship is free to enter. You will need a RaceFans account to place so sign up here if you haven’t got one.

Having finished in second place in the Miami round, @Forcef1 went one better last weekend and won the Spain round! They now have a copy of F1 2021 to go with the BoxBoxBox tea towels they won previously.

This weekend’s winner of our runner-up prize is @Maugar, who came out on top after the pole position tie-breaker was used. Congratulations to both.

In the overall championship, @Wes leads on 107 points from @Rpneto, with @Forcef1 now up to third place.