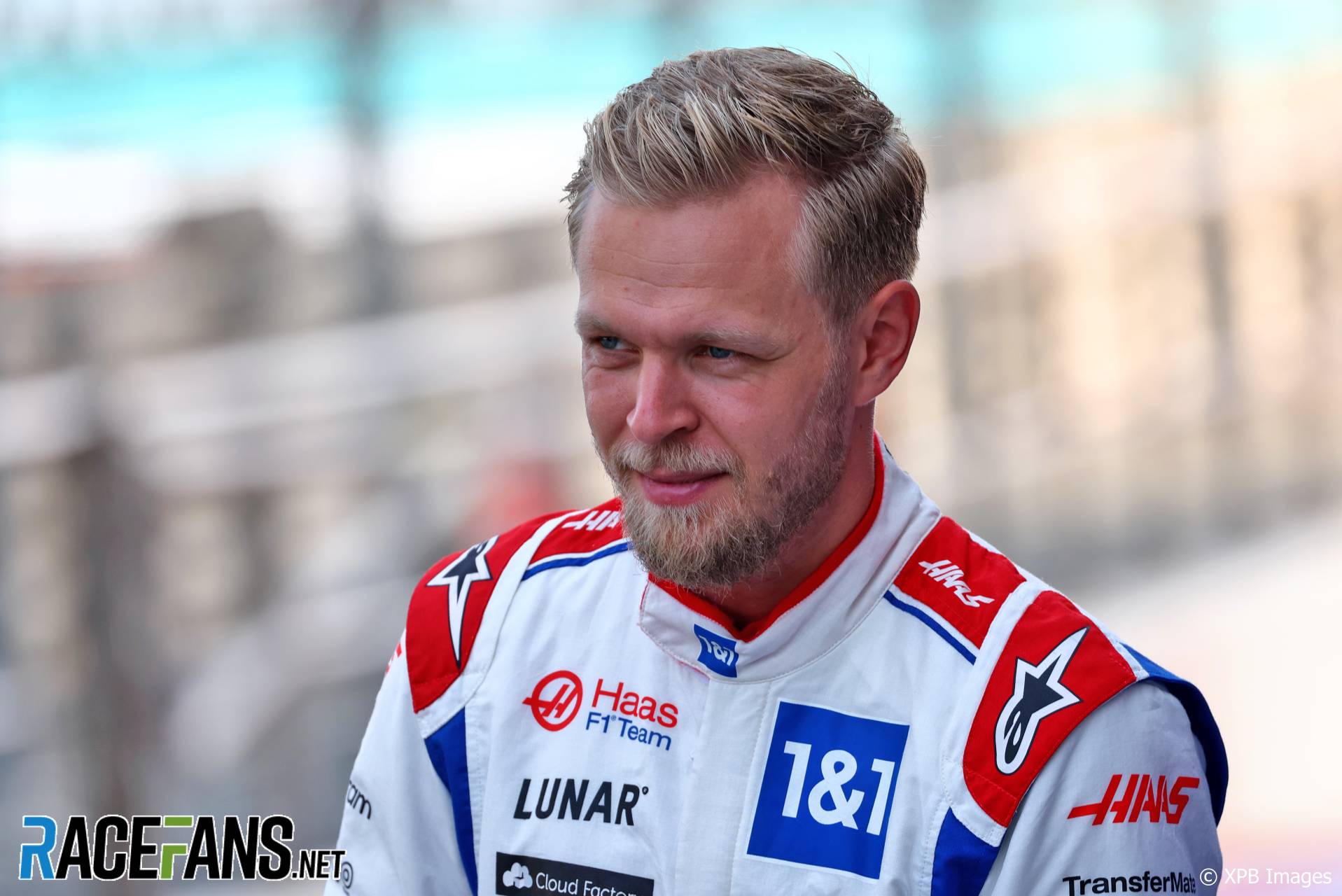 Kevin Magnussen may be unable to make his return to racing as planned this month after injuring his hand.

The Haas driver was due to take part in the Daytona 24 Hours at the end of the month. However he confirmed on social media today he has suffered an injury which may prevent him competing.

“Due to a harmless but unexpected hand surgery next week, it’s uncertain whether I’ll be able to race at Daytona with MDK Motorsport,” said Magnussen. He was due to share a Porsche 911 GT3 R with father Jan and team mates Mark Kvamme and Trenton Estep.

Magnussen is understood to have had a minor procedure to remove a cyst from one of his wrists. He is due to take part in the Formula 1 season-opener in Bahrain on March 5th, which will be preceded by a three-day test session in the last week of February.

In a statement, Haas said they expected their driver to be at full fitness in time for pre-season testing at the end of February.

“Kevin Magnussen has kept MoneyGram Haas F1 Team fully briefed on his requirement for minor hand surgery,” Haas said. “The team is looking forward to Kevin being at full strength for his pre-season testing commitments starting next month.”

The two Magnussens previously shared a car at the Gulf 12 Hours in Abu Dhabi last month. The younger Magnussen made his debut in the Daytona 24 Hours in 2021, finishing seventh overall in the Ganassi-run Cadillac he shared with Scottt Dixon and Renger van der Zande. The Daytona race was the only round of the IMSA schedule Magnussen was available to take part in due to his F1 commitments.