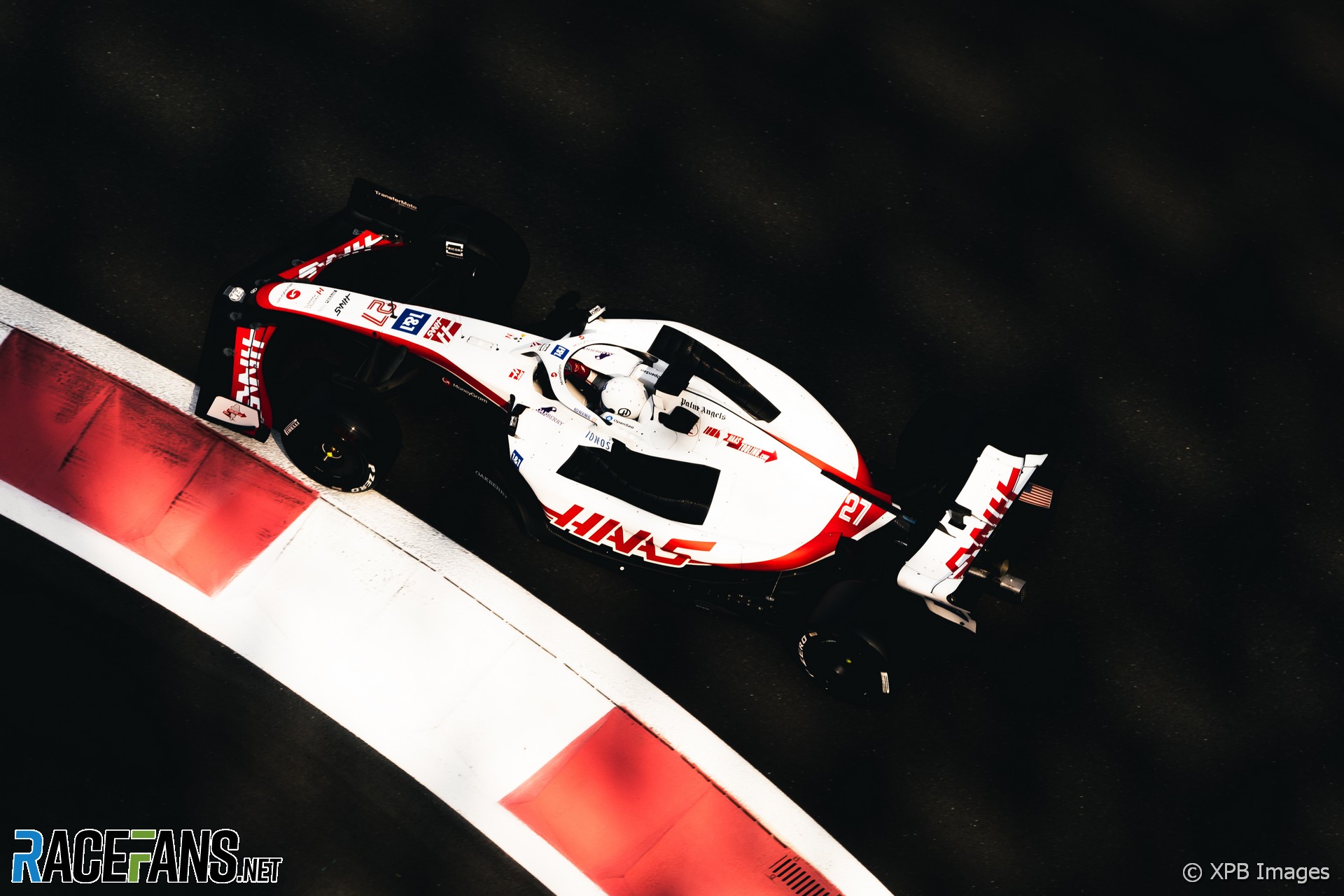 Haas has become the final team to announced their launch plans for the 2023 F1 season.

The team will present the livery for their new car on January 31st. They are yet to confirm when they will present their new VF-23 chassis, though it is expected to run for the first time in pre-season testing at Bahrain International Circuit from February 23rd.

The team’s eighth F1 car will be driven by Kevin Magnussen and Nico Hulkenberg, who arrives at the team after primarily spending the last two years as Aston Martin’s reserve driver. Magnussen is currently recovering from surgery to an injured wrist which prevented him from taking part in the Daytona 24 Hours, but he is expected to make a recovery in time for the start of testing.

Haas bounced back from a points-free 2021 to come eighth in the constructors’ standings and claim their first ever pole position, at the Brazilian Grand Prix, last year.

The team’s best ever season came in 2018, when they were fifth in the standings and earned their best ever race result of fourth at the Austrian Grand Prix.

Haas confirmed yesterday Pietro Fittipaldi will continue as their reserve driver for the upcoming season. He has been part of the team’s roster of development drivers since 2019.