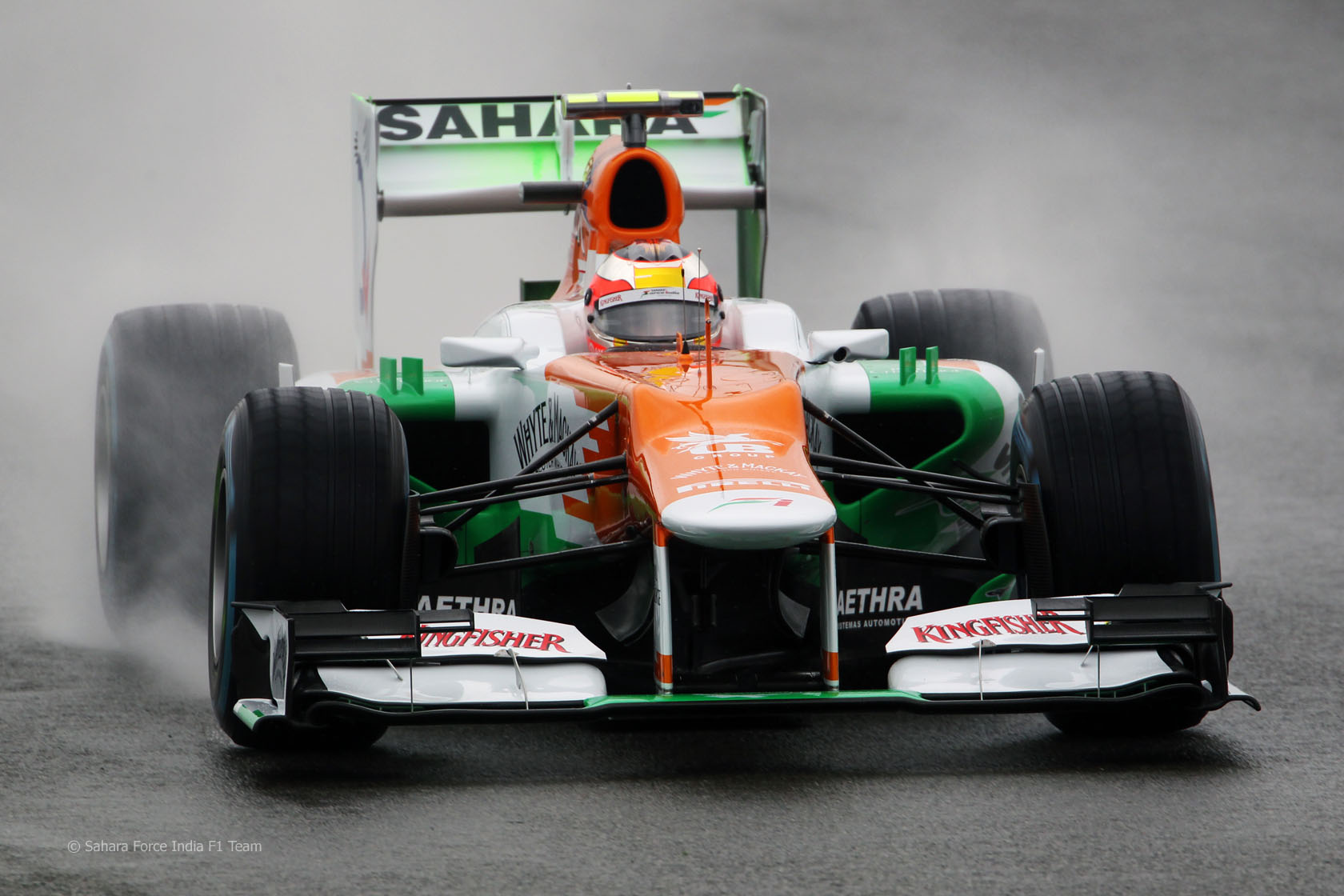 Force India deputy team principal Robert Fernley said his team’s limited running in practice was not limited because of a need to save tyres.

Today’s two rain-hit sessions saw all of the teams cut back their normal Friday programmes. The two VJM05s completed a total of 28 laps in three hours.

Speaking in today’s press conference Fernley said he felt “terrible guilt” that his team were “not out there running for the spectators”.

He said the limited running was out of a desire not to damage their cars on a weekend when they have brought a raft of upgrades: “On other hand we don’t gain anything from it.

“With all due respect even if we’d had the tyres we wouldn’t have run because the risk-to-reward was the wrong ratio for us. And it was more of a cautious programme than it is by taking unnecessary risks.”

Fernley added his sympathy for the many fans who were stuck in traffic jams unable to get to the track: “What happened in terms of them being able to get into the circuit obviously I’m not aware of because I didn’t even know there was a problem, to be honest with you, we’ve just been working ourselves.

“So if they have had problems obviously we sympathise with them and I’m sure that’s something to do with traffic management or circuit or something like that that needs to be resolved.

“It’s not something for the teams, the teams can only try and put the cars out on the circuit and give the spectacle. And I regret today we couldn’t do that.

Lotus technical director James Allison added: “I think it’s a shame they didn’t see as much as they hope to come and see but that’s British weather for you.

“Considering how crap the conditions were today there was actually a reasonable amount of running on the track. More than maybe you might have anticipated given the forecast this morning. But it would have been nicer if there’d been more had the weather been better.”

29 comments on “Tyres not the reason for little running – Fernley”