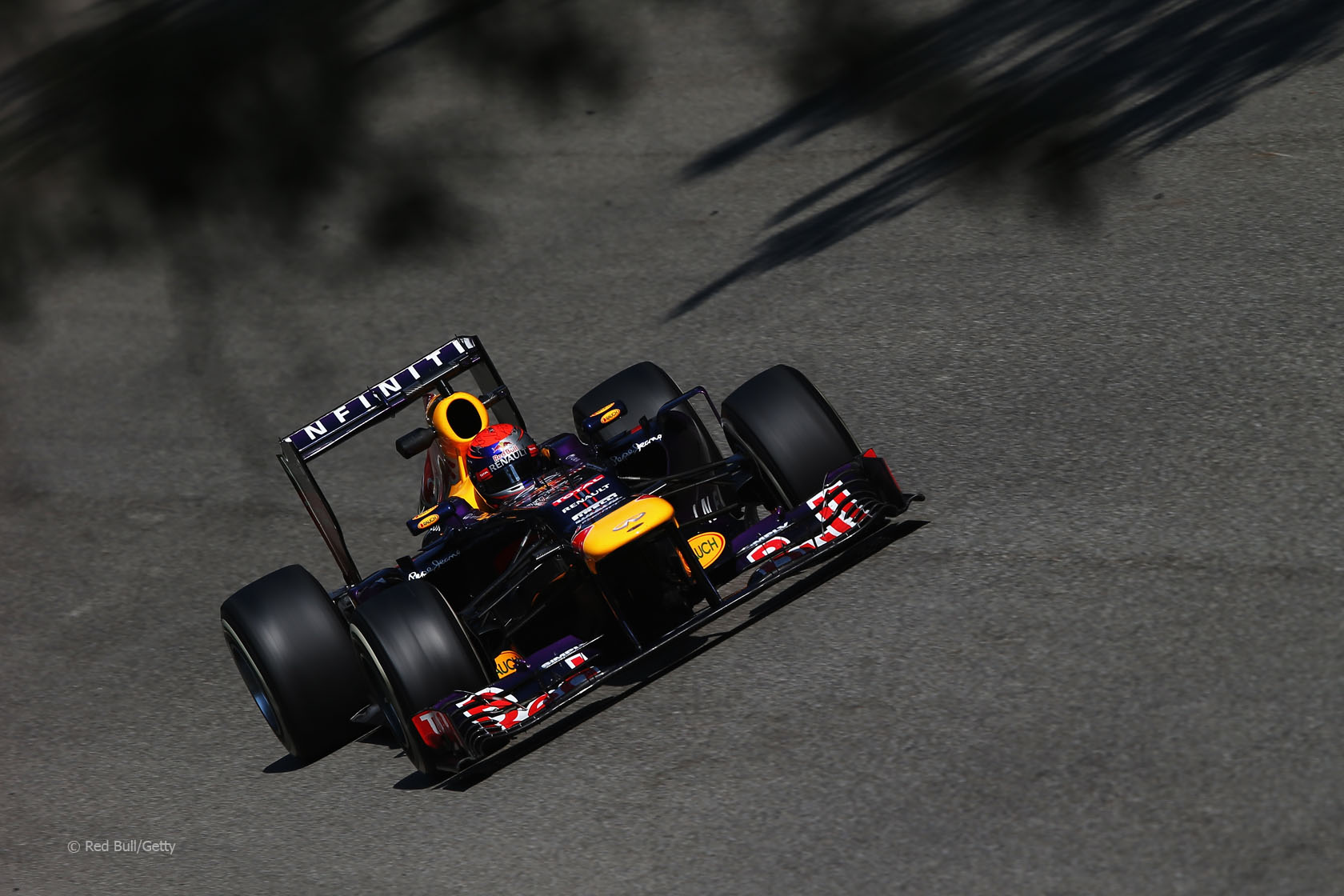 Sebastian Vettel remains the driver to beat at Monza but his pursuers were closer in the final practice session ahead of qualifying.

Vettel set the quickest time of the weekend so far with a lap of 1’24.360 but Fernando Alonso’s best effort was within three-tenths of a second of him.

Ferrari were leaving no stone unturned in their efforts to get on terms with Red Bull, instructing their drivers to give each other tows on the straight to improve their lap times. Felipe Massa ended up seventh, 0.6s off Vettel’s time.

Mark Webber was third ahead of Lewis Hamilton’s Mercedes. Sergio Perez was fifth for McLaren on his medium-tyre run after damaging his front-right tyre while running on hards earlier in the session.

A late improvement from Daniel Ricciardo saw him take sixth for Toro Rosso, clocking 340kph through the speed trap as he did so.

Jenson Button was eighth ahead of Pastor Maldonado, who gave Williams some encouragement with the ninth fastest time.

Having been ‘best of the rest’ behind Red Bull on Friday, Lotus could only manage tenth for Kimi Raikkonen and 14th for Romain Grosjean, both drivers complaining of a lack of grip.

Paul di Resta’s session came to an end when he went off at Parabolica, hitting the barrier head-on. “Something broke there,” said Di Resta before climbing out of his car. Moments later the other Force India of Adrian Sutil spun at Ascari but without hitting anything.

Nico Rosberg only managed five laps before an overheating problem on his Mercedes ended his session.