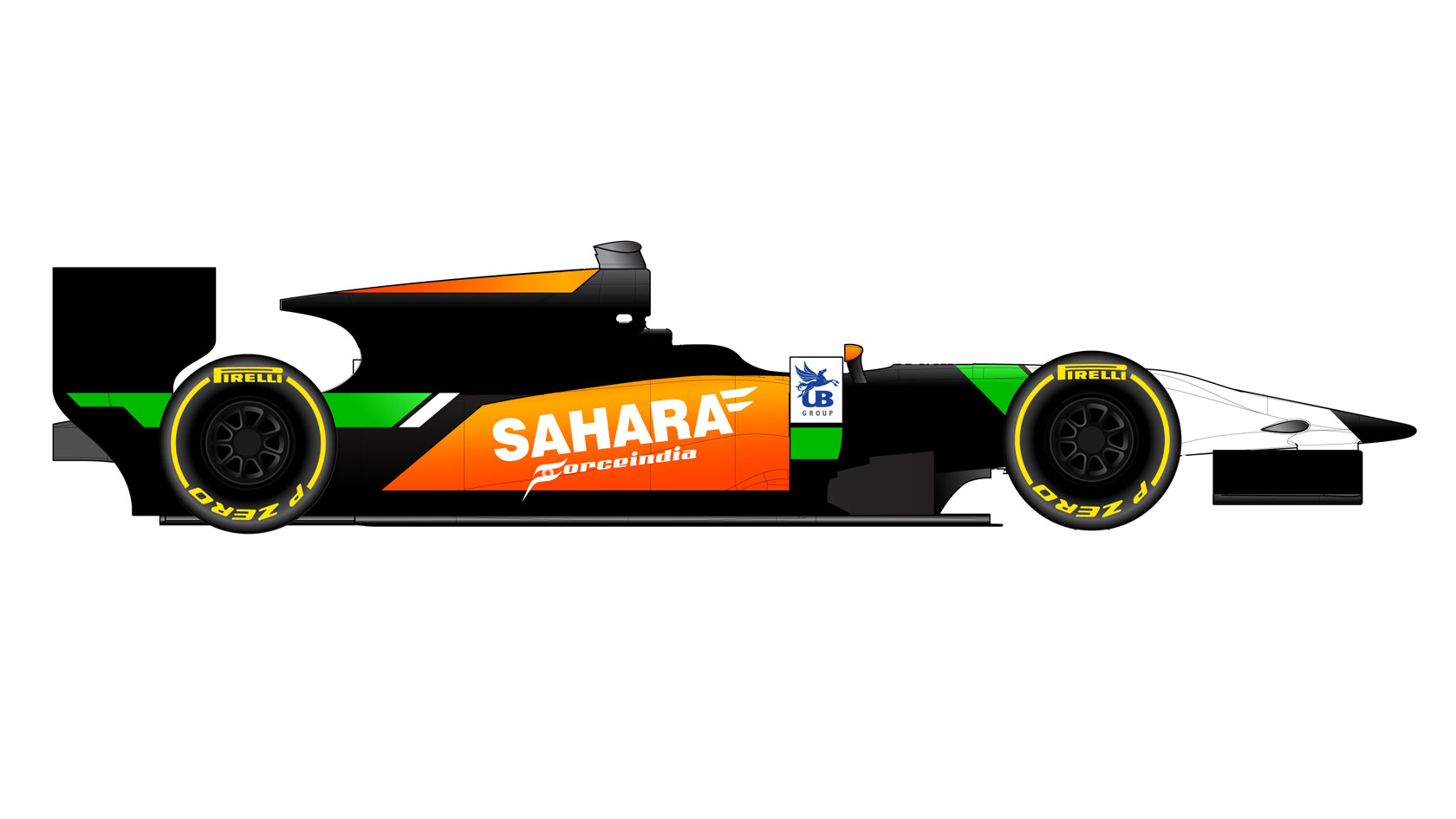 Hilmer’s cars will carry the team’s colours and field Facu Regalia and Daniel Abt in this year’s championship.

Force India already runs the One From A Billion programme which aims to promote a racing driver from India to Formula One.

Team principal Vijay Mallya said the move was a “logical next step as we look to bring through the next generation of drivers and provide them with the opportunity to showcase their talent”.

“Our presence in GP2 moves us closer to having a holistic development programme to school drivers from grassroots karting to the higher echelons of professional motorsport.”