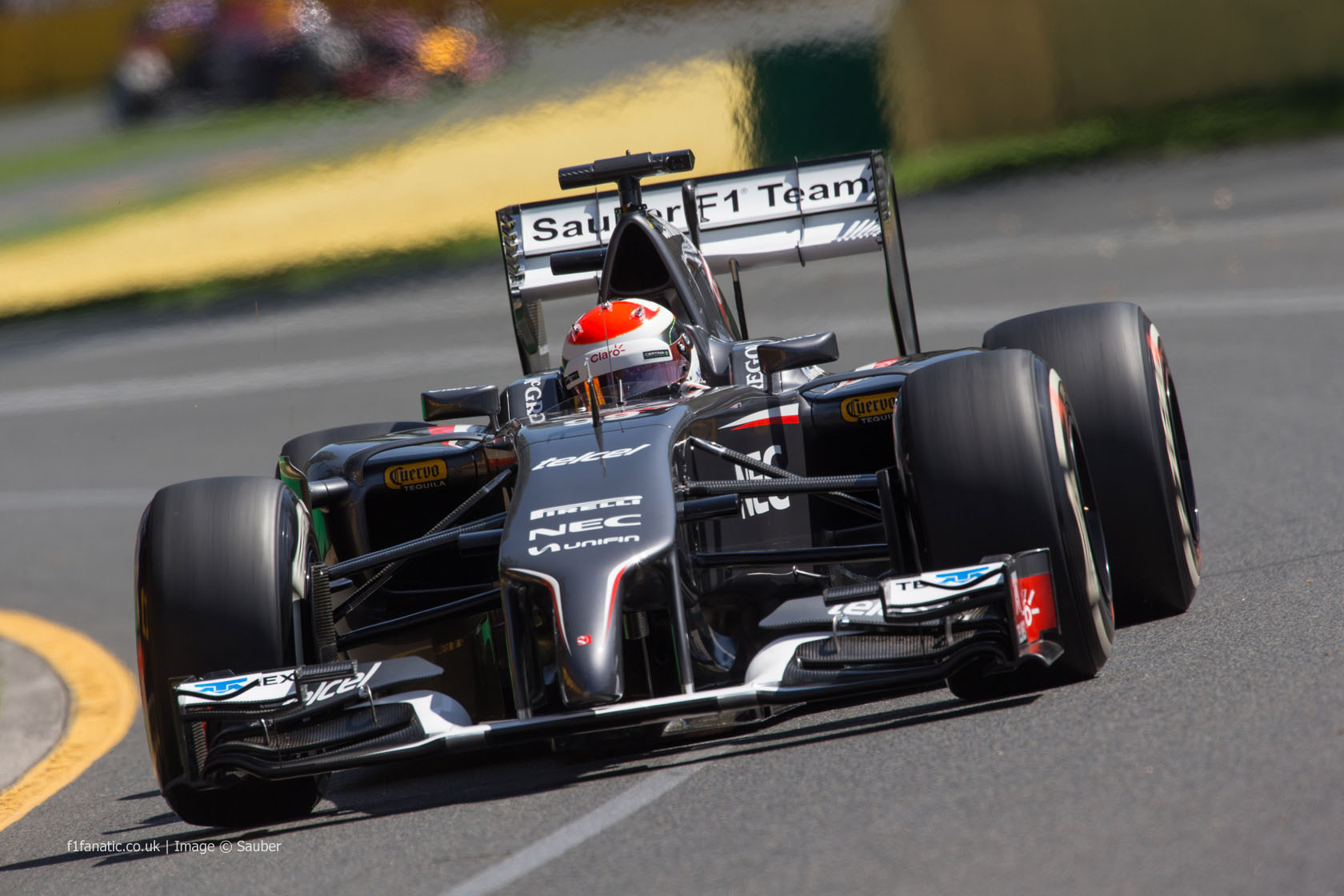 F1 team principals believe fans will quickly adjust to the sound of the new Formula One engines.

The first practice sessions featuring the new V6 turbo engines received mixed responses from fans at the track in Melbourne about how the sound of Formula One has changed.

However team principals hold the view that the new sound will gain acceptance.

“Personally I like the sound of the engines,” said Williams deputy team principal Claire Williams.

“But then I love Formula One and I love watching car go round a race track. I think people pretty quickly get used to what Formula One engine sound like. We’ve had so many changes over so many decades of motor racing and you very quickly forget what a previous engine sounds like.”

“I think people just want to see a good race on Sunday and I thin as long as we can deliver that then I think that any issues or contentious conversations around that may fade away.”

Wolff said: “If you like sound of engines let’s go back to V10 and V12s, let’s not do any hybrid. This is a modern technology, this is how road cars go, downsizing is the motto and I think we just accept that the formula has changed.”

“These cars are going to go quicker in a couple of races than the old ones. You’re going to get used to the sounds and I promise next year around you will not notice and not remember any difference any more.”